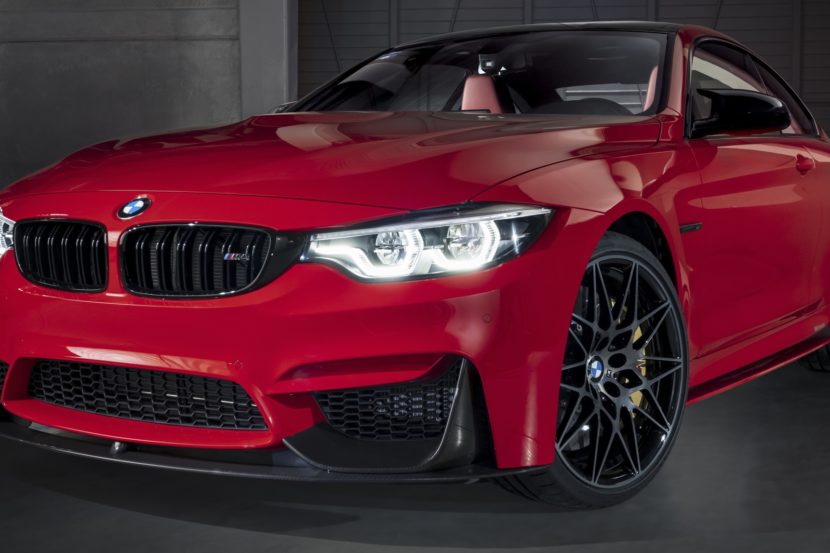 BMW Mexico has put together an M campaign to promote the extensive offerings of the BMW Individual program. To do so, they dug deep into the special M catalog to come up with no less… 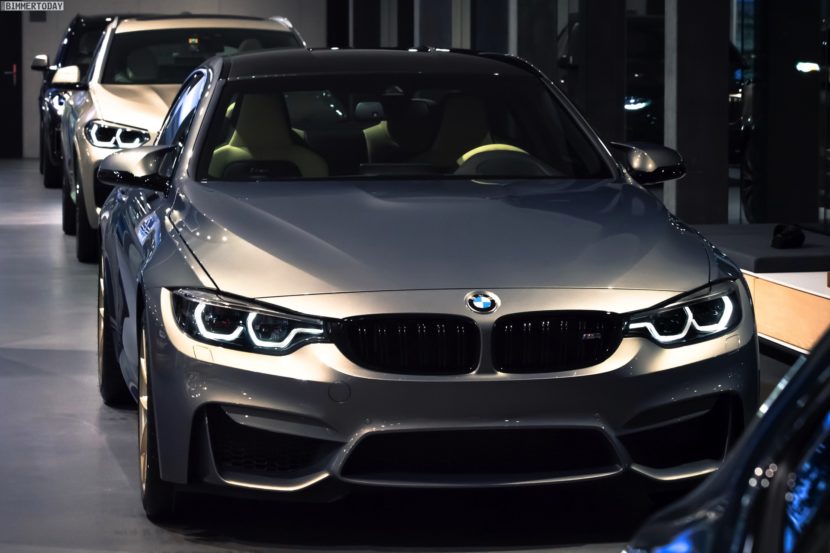 Stratus Grey Metallic is inseparably linked to various memories of the beautiful BMW Z8 Roadster. According to records, there were just 12 Z8 models in Stratus Grey with a Sport red and Black leather, so… 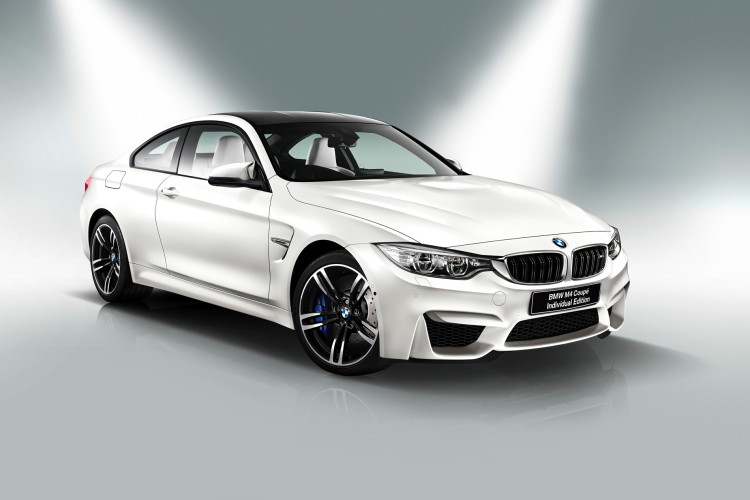 Along with the BMW M4 Coupe M Performance Edition, the Japanese market will also get the BMW M4 Coupe Individual Edition – and the number of units are even more limited. Ten units nationwide will start… 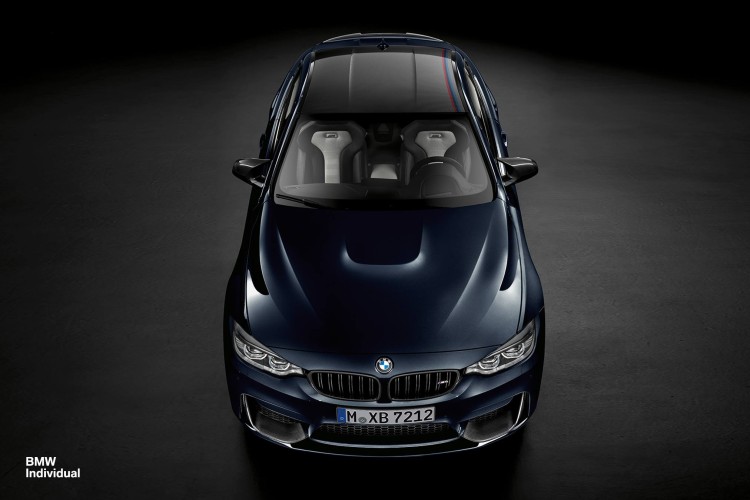 What happens if a car enthusiast wants to honor his long lasting passion for BMW M? He celebrates this impressive anniversary with a one-of-a-kind BMW M4 equipped by the BMW Individual division with highly exclusive…

BMW previews their Individual Program for the new BMW M3 and BMW M4. The twin brothers are showcased in the Mineral White and Azurite Black colors. The interior also gets a makeover with a brown…