A new special BMW for the Chinese market emerges once again. The BMW M3 Carbon Edition is limited to 111 cars and was built to satisfy the new ever growing premium market in China. Priced…

When the tiger roars. BMW M3 special edition for China.

M-Power.com gives us the backstory of the BMW M3 Tiger Edition. In China, 2010 is the metal tiger year. This signifies that the year 4707 of the Chinese calendar involves an encounter between hot ferocity… 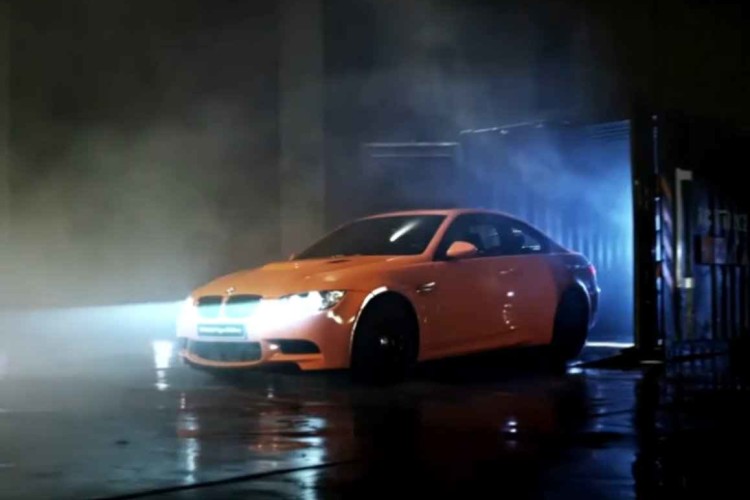 After yesterday’s unveiling of the last photos of the BMW M3 Tiger Edition, we return today with the first official video of the anniversary M3 model. The Orange Fire M3 is available exclusively for the…

First photos of the BMW M3 Tiger Limited Edition have just hit the web. As we announced yesterday, the BMW M3 Tiger is commemorating the current Year of the Tiger in China. The limited edition…