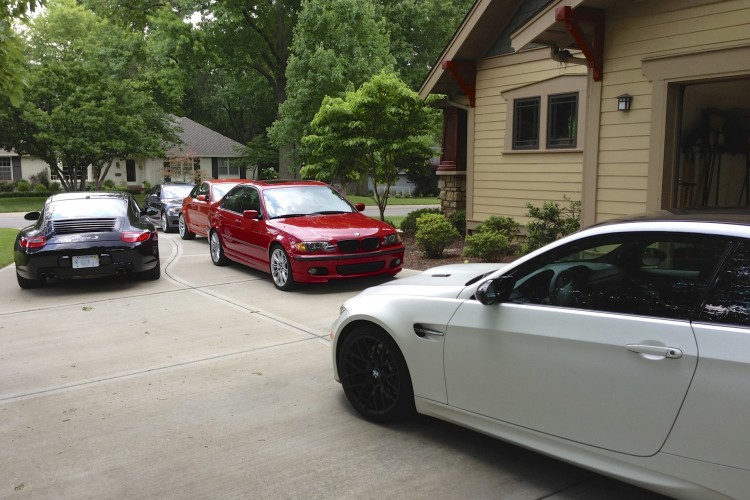 Just 150 Frozen Edition BMW M3 models were build for the US market in 2013. They came crafted in Frozen Red, White or Blue, and make a fitting swan song to the last of the…

The 2013 MotoGP season is a special one for the BMW M GmbH which is celebrating a double anniversary. It is the 15th year as ‘Official Car of MotoGP’ and at the end of the… 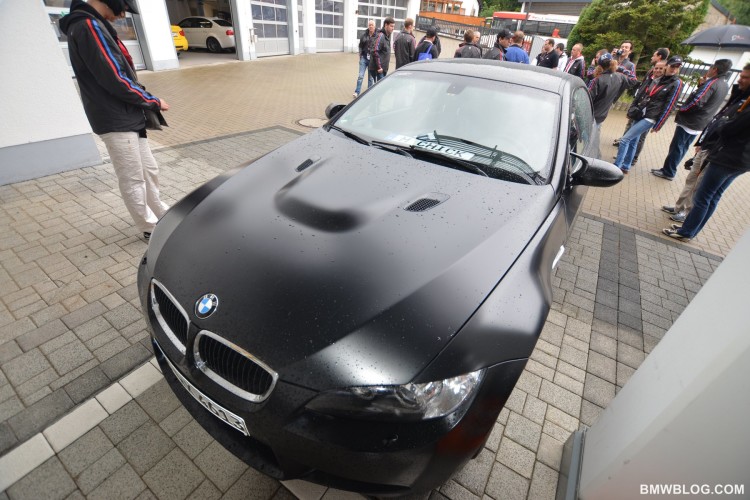 Among several BMWs present at the M Festival, an unique M3 stood out. They say “good things come in three” and the statement cannot be closer to the truth this time. The already highly acclaimed… 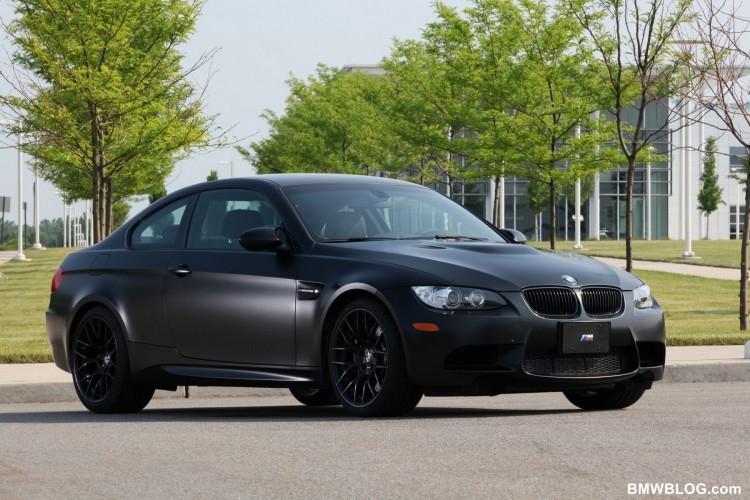 BMW of North America announces a new limited edition BMW M3. The 2011 BMW Frozen Black Edition M3 Coupe will be launched on June 16th and will be limited to twenty (20) units due to… 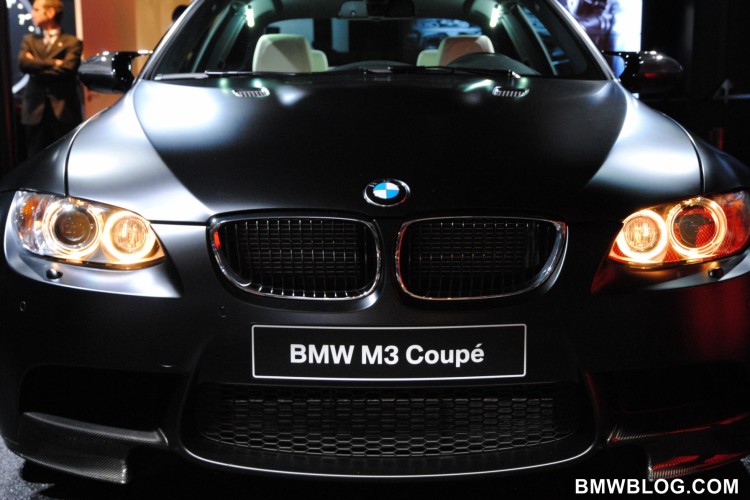 They say “good things come in three” and the statement cannot be closer to the truth this time. The already highly acclaimed and one of the most wanted BMWs, the M3, pairs up with soon-to-become…