Sebring: A Teaser of Things to Come with the M3 GT

February 22nd and 23rd mark the official start of winter testing for the 2010 season of the American Le Mans Series. The ALMS is the U.S. equivalent of the Le Mans endurance races that originated…

Exclusive Interview with the Head of BMWNA Product Planning and Strategy/BMW Motorsport Manager, Martin Birkmann – A Look into the Future World of ///M Cars, Racing, and Current Engine Tech. At the recent 2010 NAIAS,…

We’re going to Road America for the American Le Mans – Any questions for the BMW Rahal Letterman Team?

With all the changes happening in the BMW Motorsport Division (see BMW leaving Formula 1), many of us are wondering how will it affect the Motorsport campaigns in North America. Courtesy of BMW USA, we… 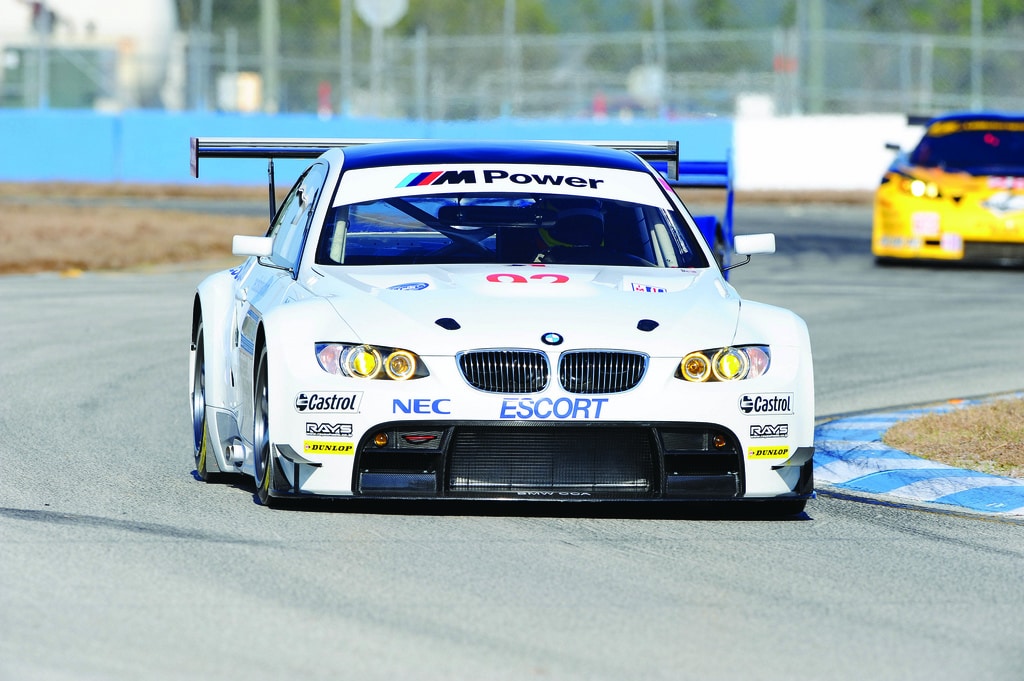 The Long Beach Grand Prix will mark the first-ever appearance of a BMWNA M3 at one of motorsport’s premiere events and the team will look to take advantage of the lessons learned at St. Pete…