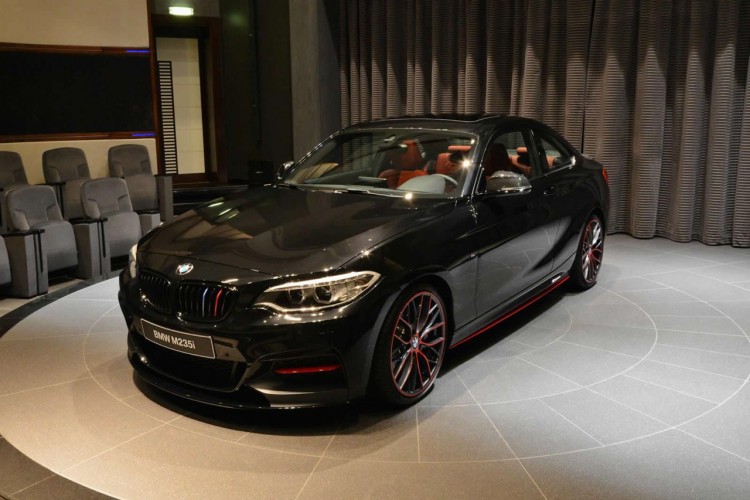 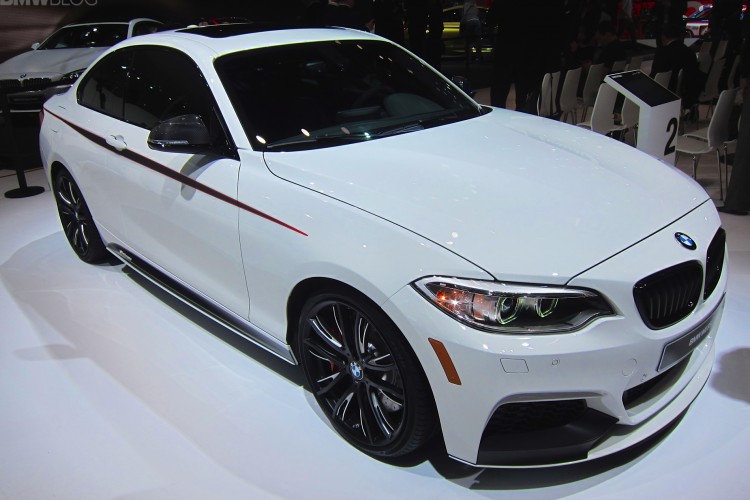 At the BMW exhibit in Detroit, one model that stands out is an Alpine White BMW M235i with all the possible M Performance Parts. We’ve had a chance to drive the tuned up M235i last… 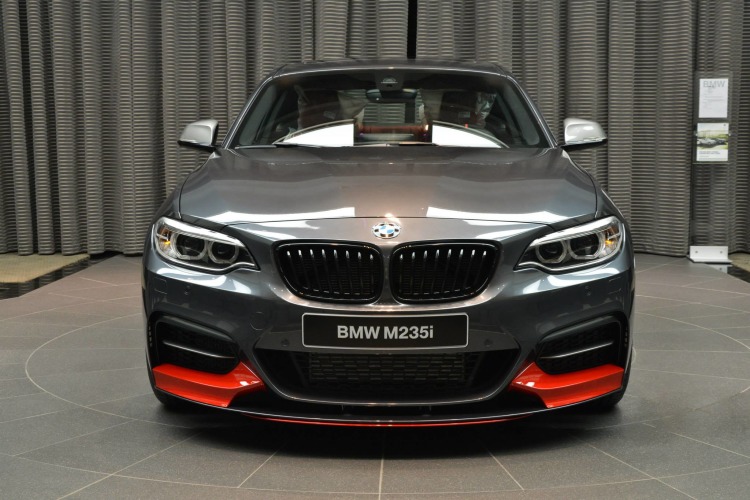 What a little paint can do: BMW Abu Dhabi Motors shows us a BMW M235i Coupe with M Performance Parts with some red accents. By using a bit of red paint and a wide range… 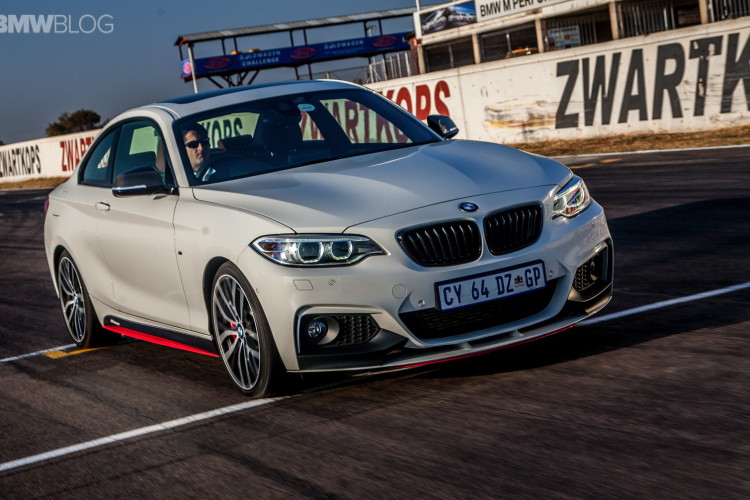 The market launch of the BMW 2 Series Coupé clinches pole position in the premium compact segment. The figure 2 in the model designation represents supreme sporty flair while the letter M boasts the attractive…

This past weekend, we went to the Nurburgring to test drive the new BMW M235i with M Performance Parts. While attending the 2014 M Festival, we had the unique opportunity to sample this special M235i…

BMW Canada is announcing the launch of a limited edition BMW M235i. Dubbed BMW M Performance Edition M235i is limited to 50 units and goes on sale in July. It will be available in both… 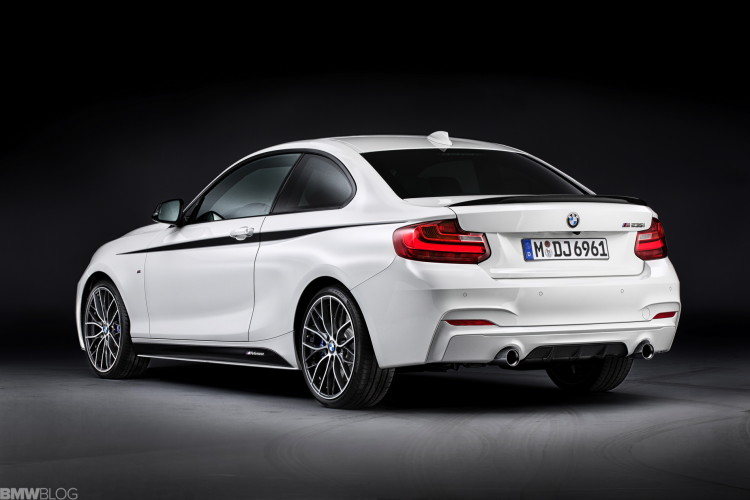 Chris Harris gets a BMW M235I with M PERFORMANCE PARTS

UK journalist Chris Harris will soon take possession of a BMW M235i fitted with M Performance Parts. “As a genuine M-car snob, I find this new sub-brand from BMW most interesting,” says Harris for PistonHeads….