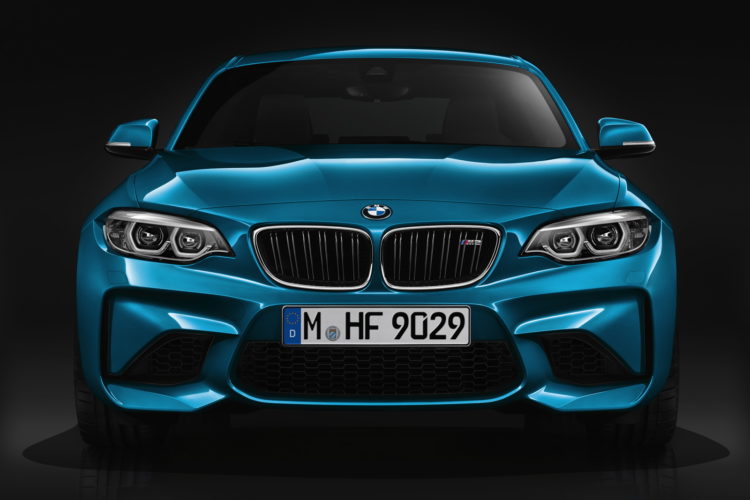 The online configurator for the BMW M2 Facelift is now available on BMW.de. The life cycle impulse of the M2 was revealed last month, along with visual upgrades to the mainstream 2 Series models. With its… 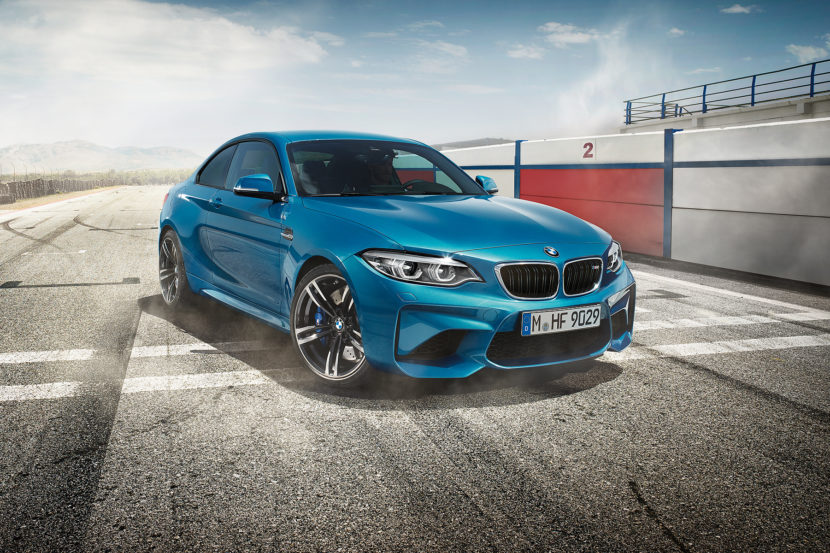 The new wallpapers for the BMW M2 Facelift is now available for download. The slightly refreshed M2 gets a series of exterior and interior upgrades to keep it fresh throughout the rest of its lifecycle. While… 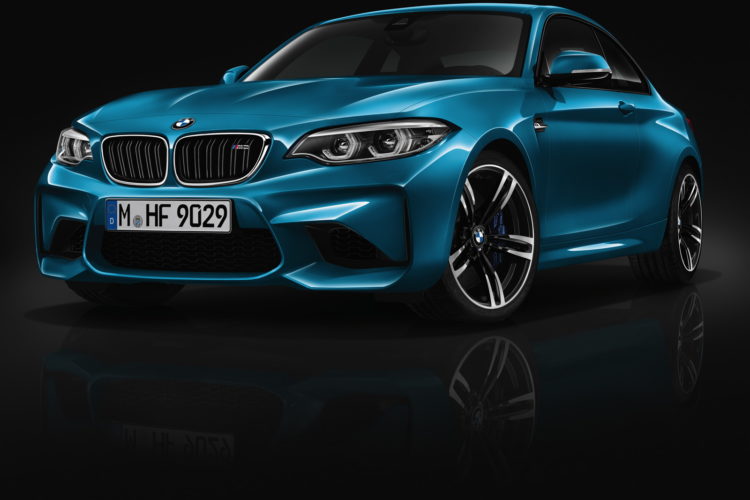 Along with the launch of the BMW 2 Series Life Cycle Impulse, BMW also also unveils the facelifted version of the popular M2 Coupe. With its new facelift, the M2 gets a suite of exterior and… 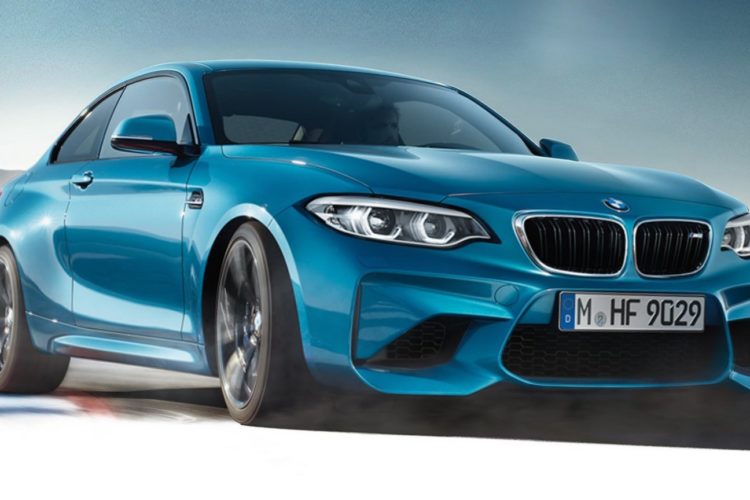 Oficial images here Earlier than planned, the first photos of the 2017 BMW M2 Facelift were published on the official website of bmw.be. The BMW F87 M2 LCI is pictured in full splendor on the…