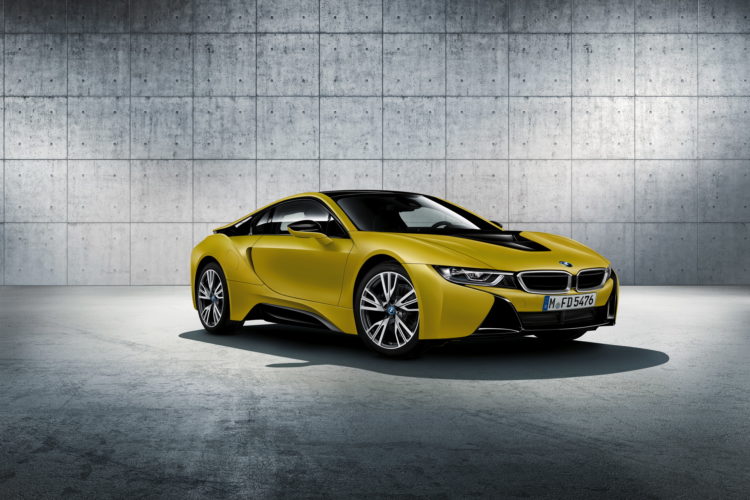 BMW i8 Special Editions coming to the US

BMW of North America announced today the availability of three new BMW i8 models. Dubbed “Special Editions”, the i8 models will be sold under the Protonic Dark Silver Edition, Protonic Frozen Black Edition and Protonic… 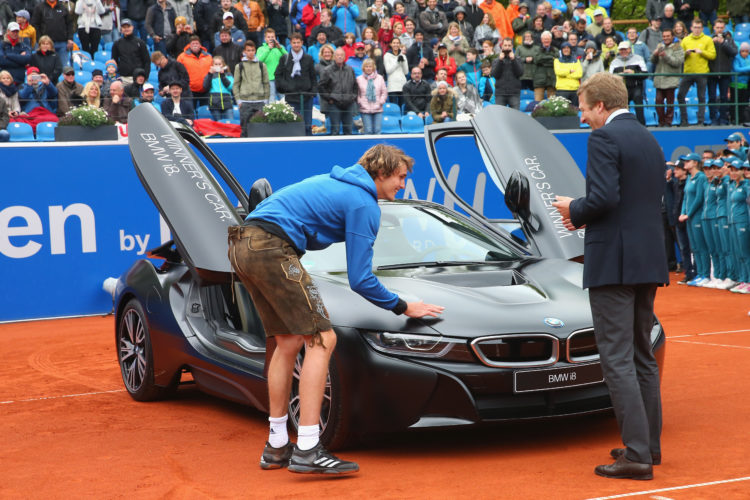 With a 6-4 and 6-3 in the final of the 2017 BMW Open in Munich, the German Alexander Zverev not only secured his third ATP title, but can also look forward to a BMW i8… 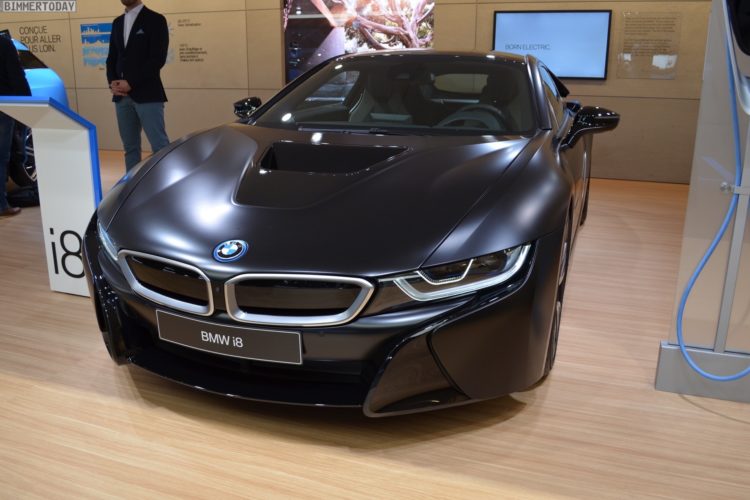 BMW i8 Protonic Frozen Black made its debut in Geneva

BMW i introduced a special i8 hybrid sportscar at the 2017 Geneva Motor Show. The BMW i8 Protonic Frozen Black Edition is based on a matte lacquer, which in everyday life is often even more impressive… 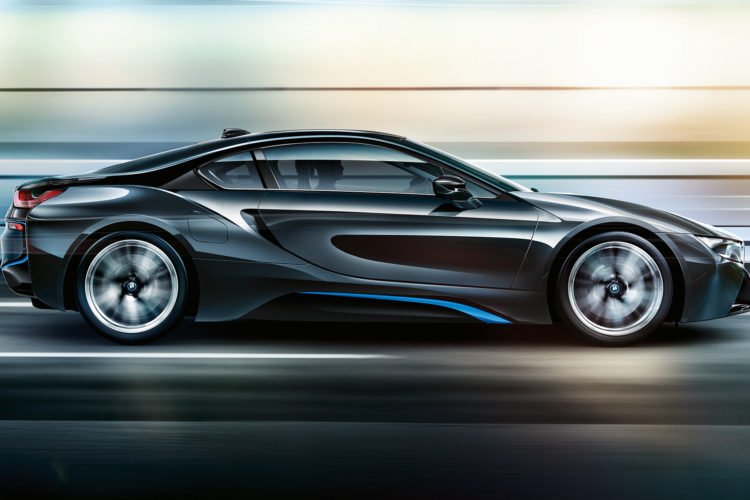 Ahead of its world debut in Geneva, the new BMW i8 Protonic Frozen Black Edition continue to teases us. After the first official images, followed yesterday by a series of wallpapers, the new special i8…