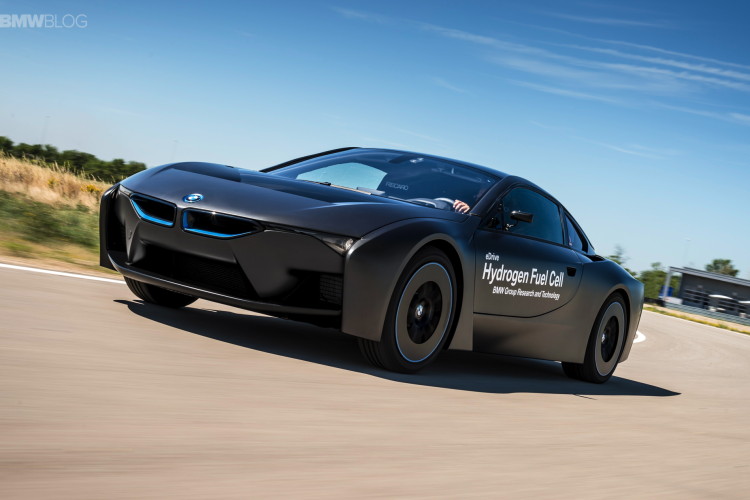 See the BMW i8 hydrogen fuel cell in action

During a technology preview in Miramas, France, BMW demonstrated a i8-based hydrogen fuel cell research vehicle. We were told this hydrogen i8 prototype was actually built in 2012 – before BMW signed a collaboration deal… 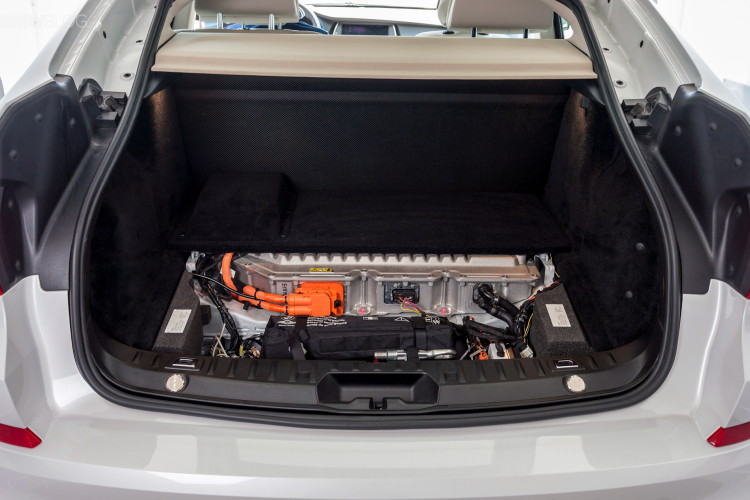 BMW, during its most recent Innovation Day, displayed a Hydrogen Fuel Cell version of its i8 sports car. The German word for hydrogen is wasserstoff, roughly translated ‘water stuff’. And the English word for water… 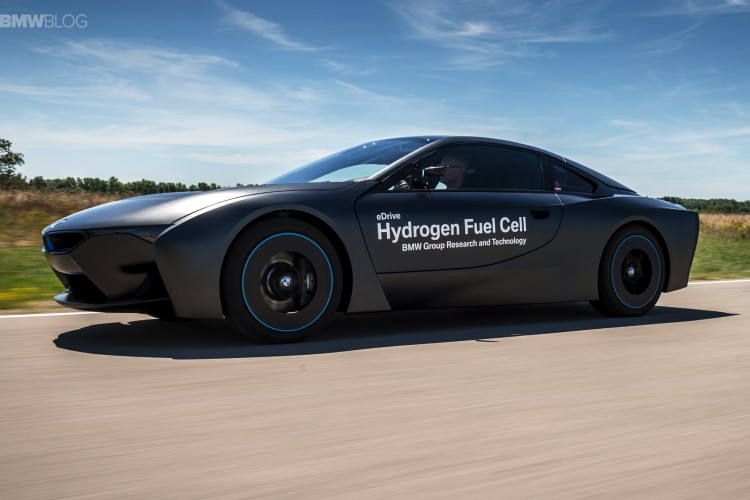 Ever since the creation of the i Division, BMW has become Tesla’s main competitor. No other company is accelerating its alternative fuel program lately like BMW and Tesla. Until now, that is. Toyota seems to…