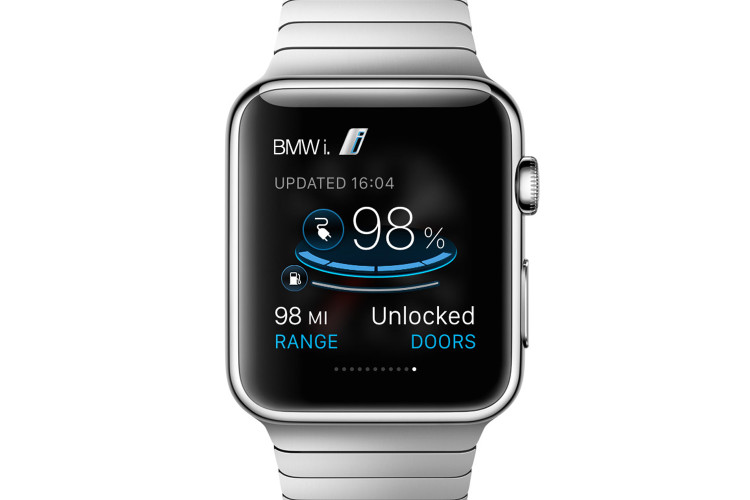 BMW is pressing its claim to automotive brand leadership in the world of mobile vehicle connectivity through its BMW ConnectedDrive technology. As the BMW i Remote app confirms, nowhere else is the link-up of driver,… 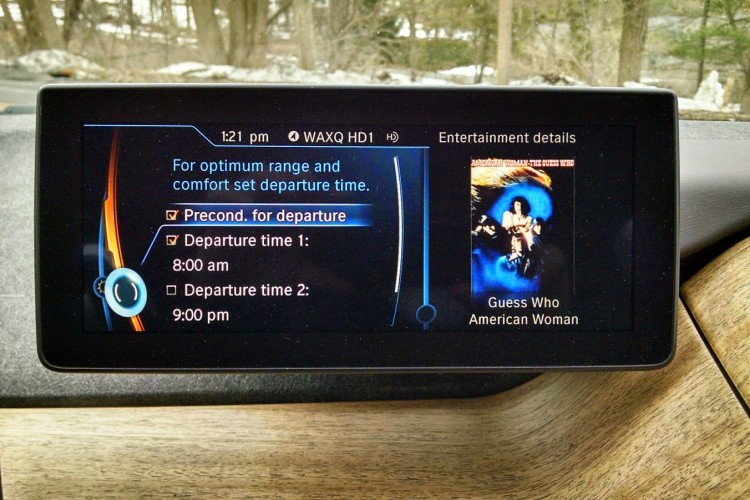 BMW i3: How Preconditioning Works

In many ways electric cars are very similar to their internal combustion counterparts and that’s by design. Most major OEMs are afraid to make something that’s “too different” from what their existing customer base is… 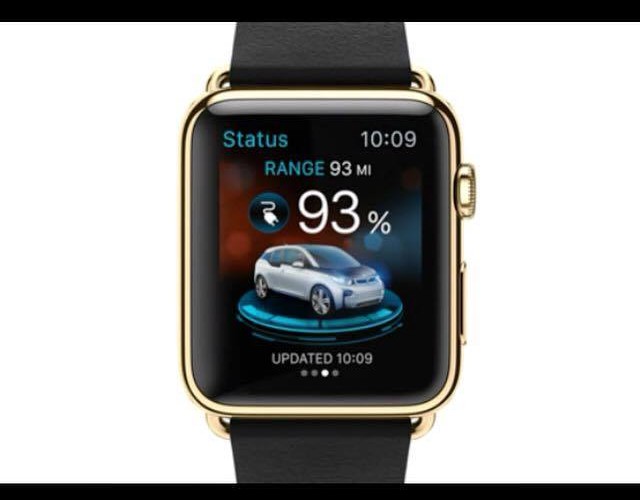 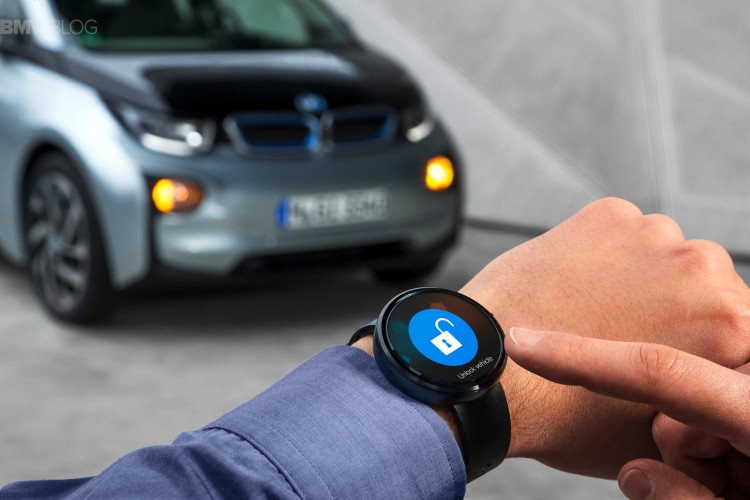 Smartwatches and smartphones make it possible to easily use the future BMW i Connected Mobility dashboard on-the-go. At the 2015 CES, BMW has unveiled some of the new features that will be available in the…

Ahead of the 2015 CES in Las Vegas, New York City hosted the CES Innovation Awards ceremony where 20 product categories announced their winners. This year, in the “Software and Mobile Apps” category, the BMW… 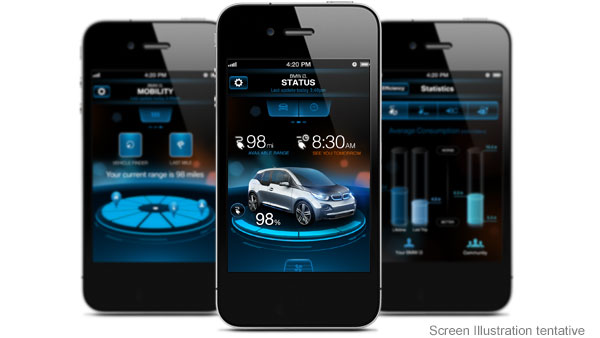 With the BMW i Remote App for iOS and Android, you can receive detailed information about the current status of the BMW i3 at any time. This includes, for example, range display, battery condition and…

BMW i Remote app: vehicle monitoring, mobility planning and efficiency optimization. The BMW i Remote app allows an upcoming journey in a BMW i car to be planned out in advance easily and conveniently by…