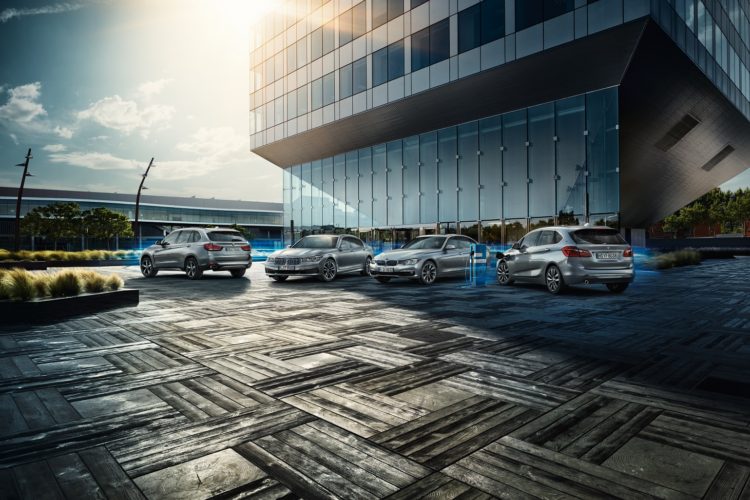 Starting this summer, the plug-in hybrid models built by BMW will be called iPerformance, a move that is meant to emphasize the fact that technology from the BMW i sub-brand is being used across the… 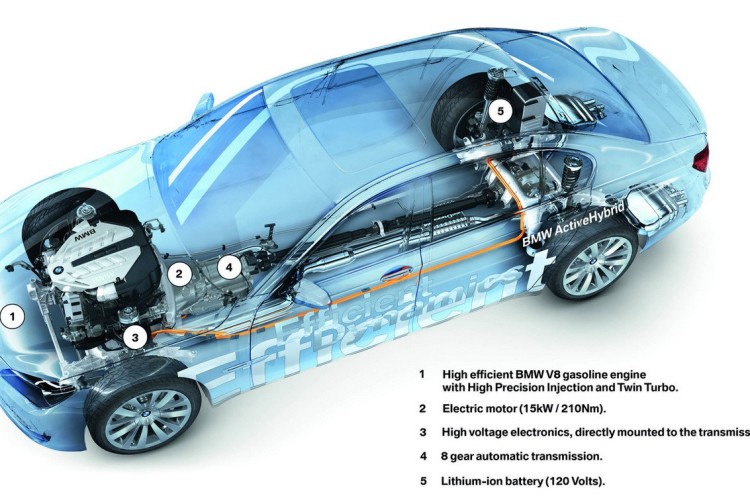 Column: The Future of the Electric car is dim

I know we’ve all heard the headlines before: “The future of the electric car dims.” Nearly every OEM has dedicated a car to an electric platform. BMW has embraced hybrid and electric vehicle technology taking…

The now famous viral from BMW, DontBlogAboutThis, has uploaded a new teaser video of the BMW hybrid concept that will be unveiled at the Paris Motor Show. The last video continues to show us the…