Do you remember the BMW GINA Concept?

GINA project started in 2001 and it was unveiled to the public for the first time in 2008. GINA stands for “Geometry and functions In ‘N’ Adaptions” and it was designed by a team led… 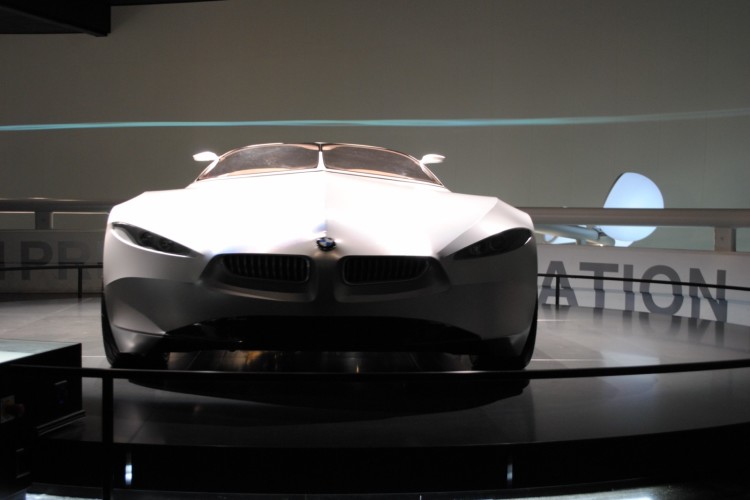 Another attraction at the BMW Museum is Chris Bangle’s GINA LightVision Concept. Situated on the last floor, the GINA Concept is still one of the most beautiful concepts designed to date by BMW. GINA project…

Each year Villa d’Este near lake Como, Italy is home to the Concorso d’Eleganza Villa d’Este, an event that combines the automobile history with the future of exclusive sport cars and concepts. This years event…

Every day we bring you some of the most interesting and unique articles, but the one that I am posting right now is most likely the most unique BMW related subject I have covered in… 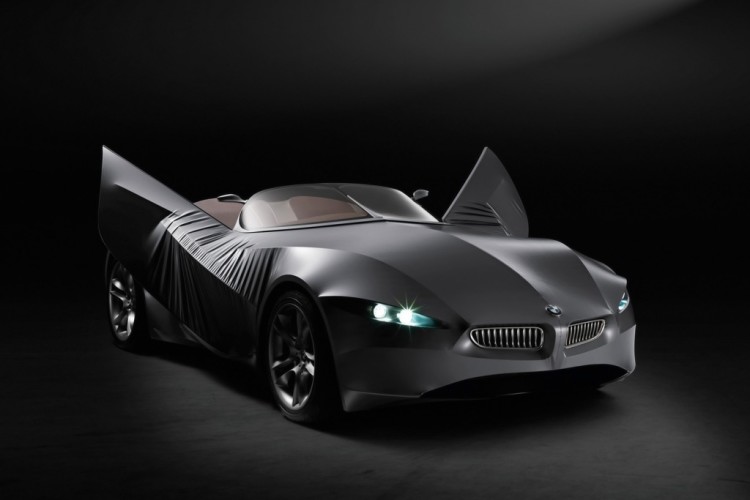 The key to affecting the development of tomorrow’s mobility lies in our readiness to challenge what is established and in the ability to present new options. In order to meet these objectives, BMW Group Design…