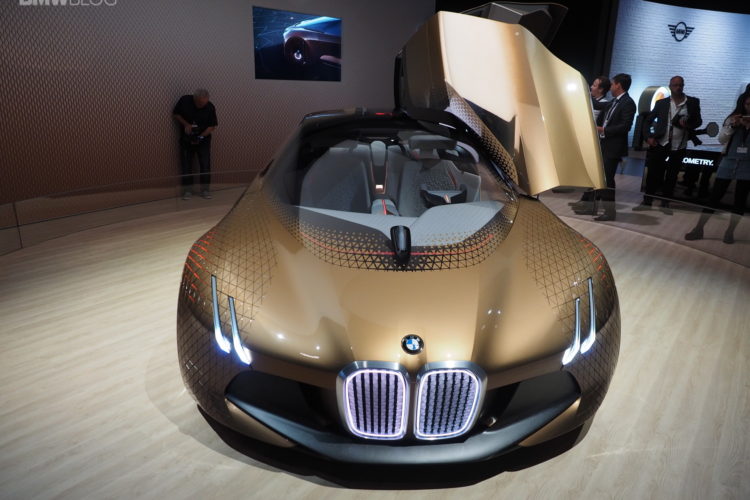 BMW VISION NEXT 100 made its final stop of the anniversary tour in Los Angeles where it joined the main stage along with the other three BMW Group Concepts. BMW says that the main objective… 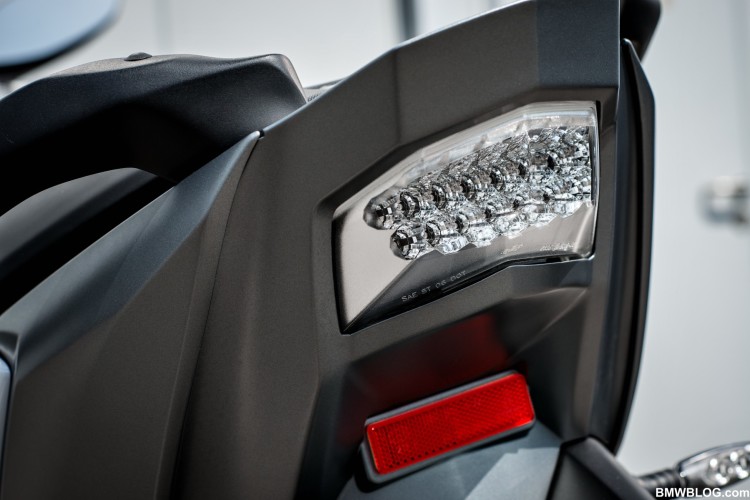 There have been drastic changes in the requirements for individual mobility concepts, in particular for conurbations. More than ever before, individual mobility is defined today in terms of sustainability. Growing traffic volume, rising energy costs… 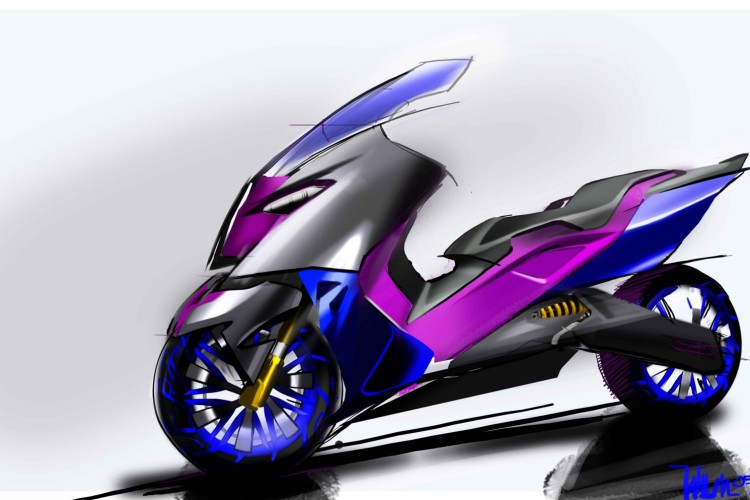 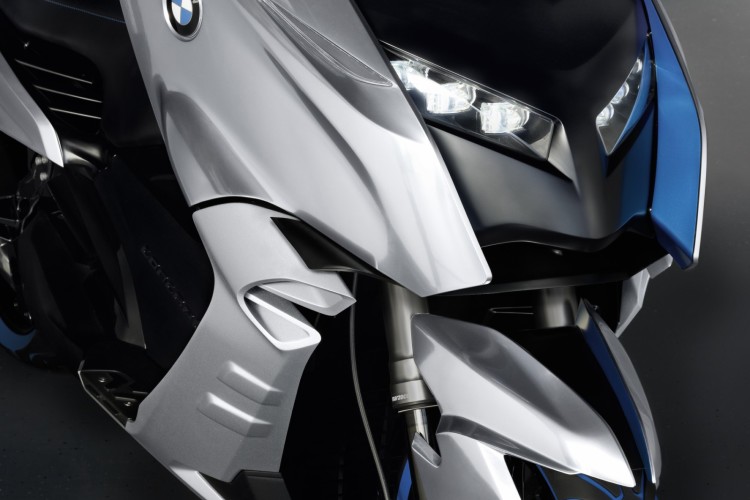 Press Release: Recent years have seen radical changes in the world of individual mobility, specifically in the conurbations, and the number of registrations has rocketed for virtually all individual transport concepts. However, the space available…