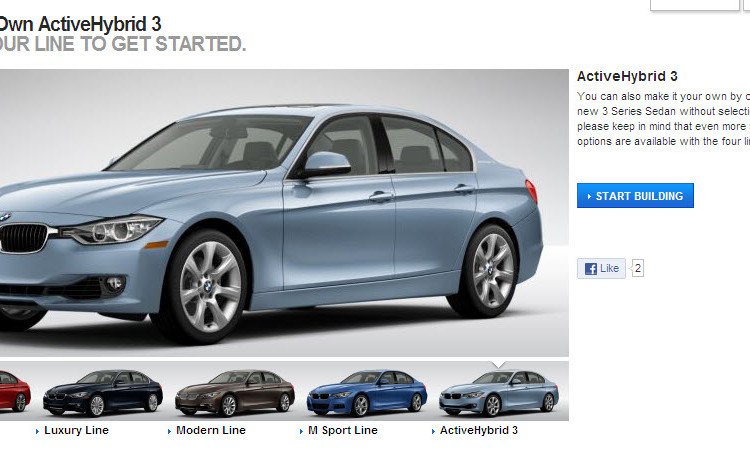 The new BMW 3 Series xDrive and ActiveHybrid are now available to be configured on www.bmwusa.com. The xDrive version of the refreshed 3 Series will be available this fall and in the U.S. will come… 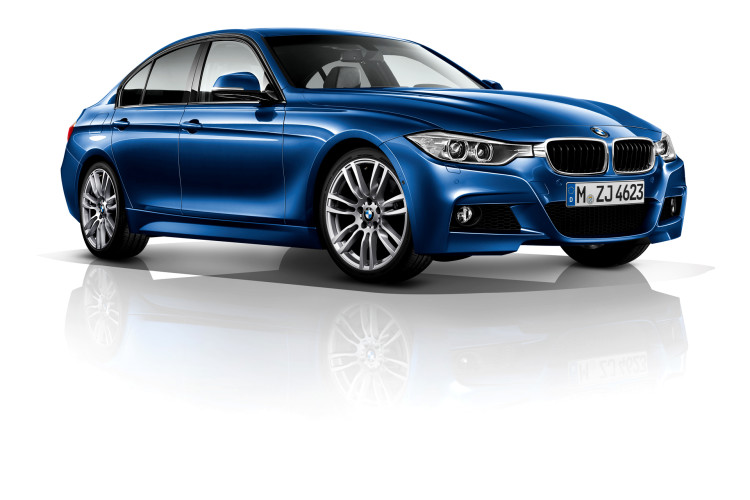 From the summer, BMW xDrive will be available for the first time in conjunction with three petrol engine variants of the new BMW 3 Series Sedan. A fourth model is expected to be available from… 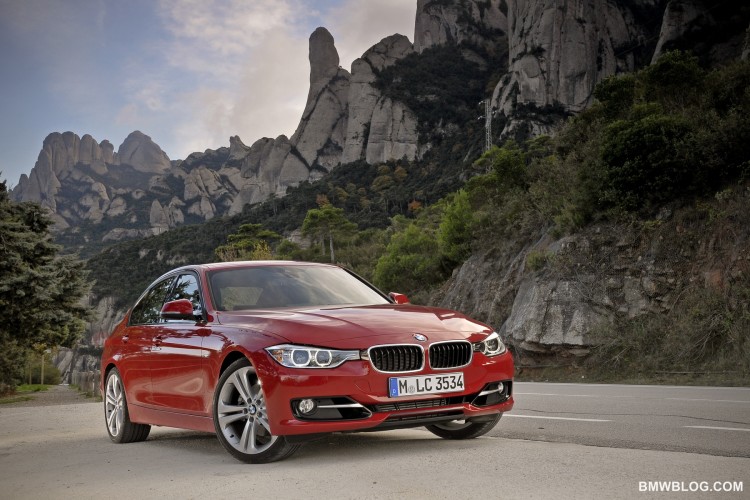 Words & Photos: Shawn Molnar -Barcelona, Spain Standard operating procedure upon receiving keys to a press car goes something like this: Walk up to the car, give it a quick glance from a couple perspectives;…