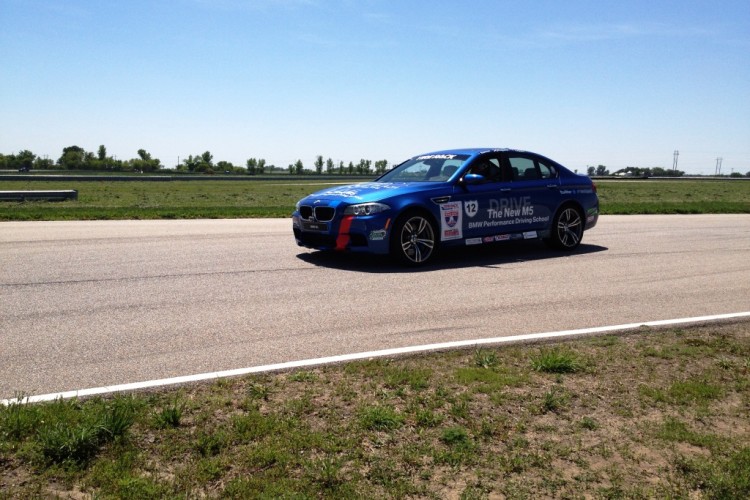 A very short update for Day 5 of the One Lap of America as the day was pretty hectic with 3 events at Hastings Motorsport Park; two time trials & an autocross. Then we had…

Monday turned out to be a good day for the BMW M5 team, with good results in both sessions which moved us up the order. But before we cover the competitive portion of the day,…

Today started out pretty miserable, weather wise. Teams awoke to loud thunderstorms, heavy rain and high winds as they made their way to Mid America Motorplex in Pacific Junction, Iowa. Believe it or not somehow…

Today presented competitors with a full schedule of events. First we had the skid pad competition at Tire Rack. This comprises of three laps clockwise and three laps in an anti-clockwise direction on the wet… 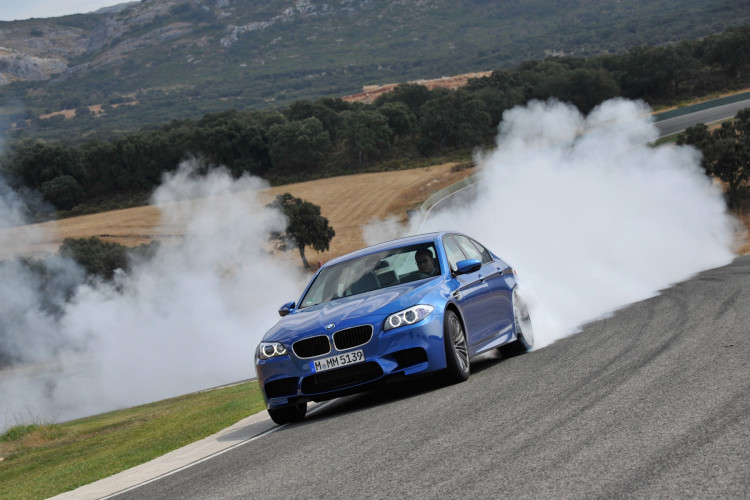 BMW of North America today announced that the all-new 560 horsepower 2013 M5 Sedan will participate in the grueling One Lap of America event starting May 4, 2012. Instructors from the BMW Performance Center, located…