We usually don’t publish deals on BMW products, but this latest offering from BMWUSA is hard to ignore. Through May 31st, 2011, customers can pickup a well-equipped 2011 BMW Z4 sDrive35is for 24 months at…

3 cans of alphabet soup later and I still don’t have the whole name. Of course BMW’s nomenclature tells you a lot about what’s under the badge. Here we have the latest rendition of the…

Nearly 80 years after the first BMW roadster went on sale, the latest and most powerful of the current generation Z4 has been launched in the UK. The new BMW Z4 sDrive35is features a host… 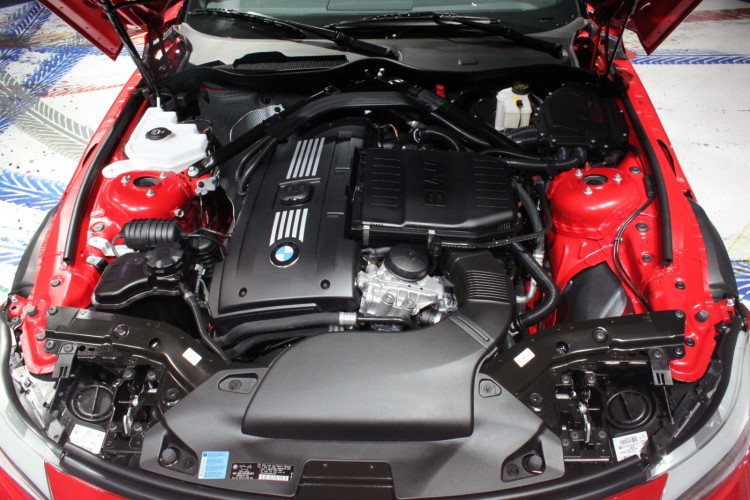 2011 BMW Z4 sDrive35is had its world premiere at the Detroit Auto Show 2010. The new upgraded, more powerful Z4is went public just a few weeks back when the 2011 roadster opened the doors for…