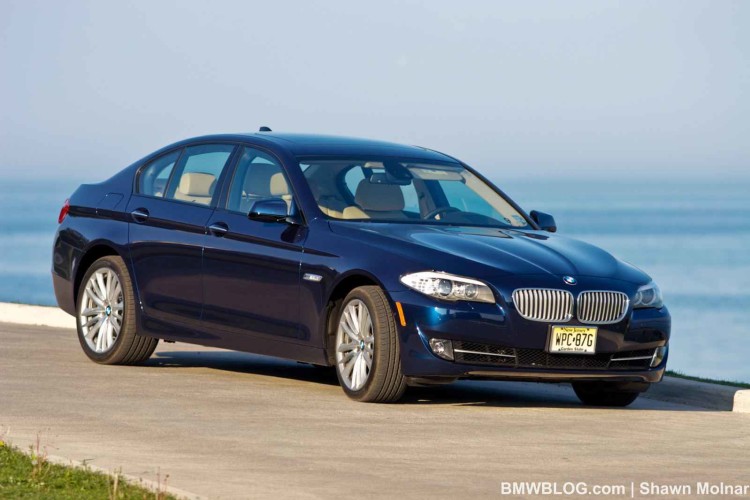 The new 2011 BMW 5 Series made its US debut just a few months ago and recent sales figure and reports from BMW dealerships indicate a strong demand for the new, redesigned 5er. With a… 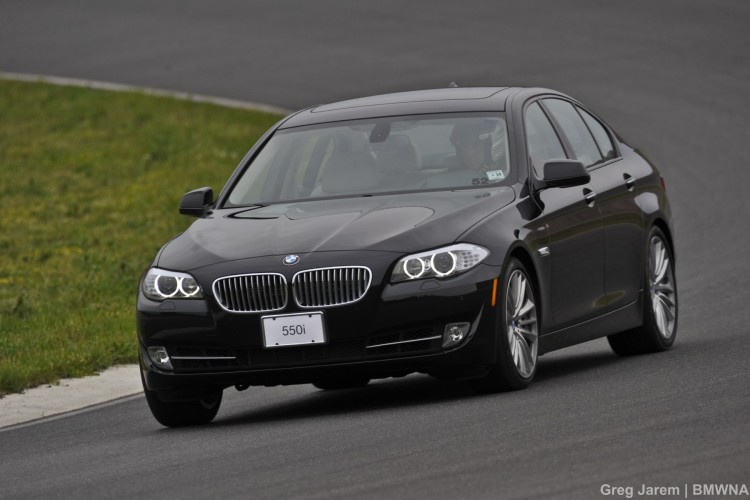 We are continuing our coverage from the BMW test drive event in Philadelphia and we are bringing you new photos of the recently released BMW 5 Series. Built under the F10 codename, the 5 Series… 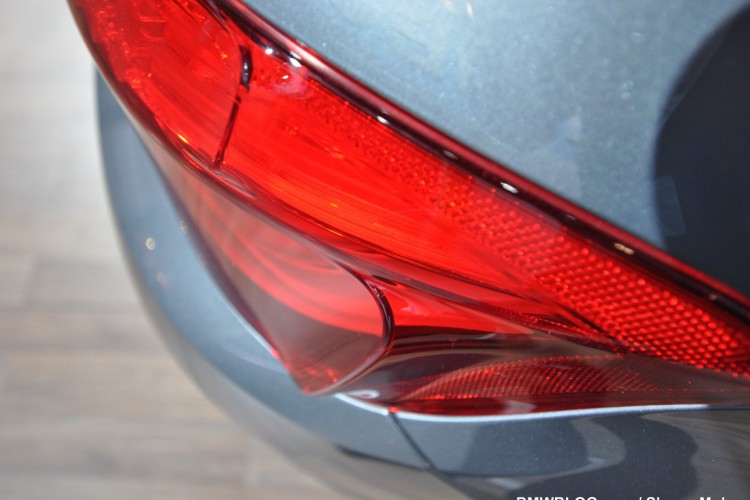 Second BMW 5 Series model to make its North American debut was the new 2011 F10 BMW 535i Sedan. While the visual changes between the 535i and the top model, 550i, are fairly small, the… 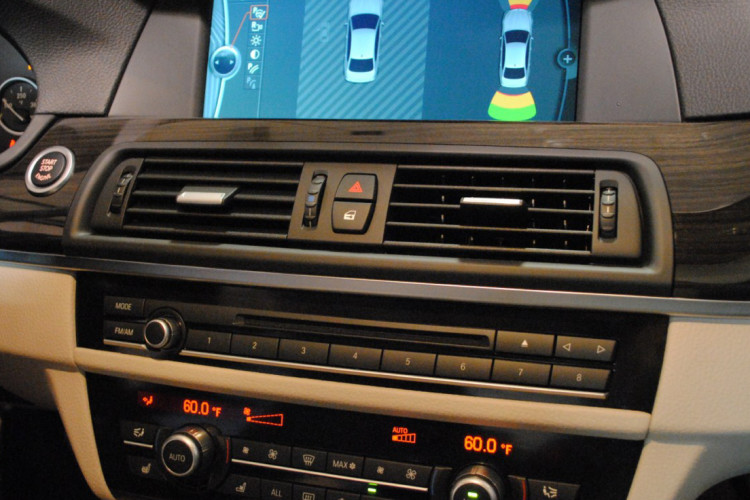 Last week, courtesy of BMW North America, yours truly had a chance to spend some much needed time with the all new 2011 BMW 5 Series. The new sporty sedan made its debut last month…