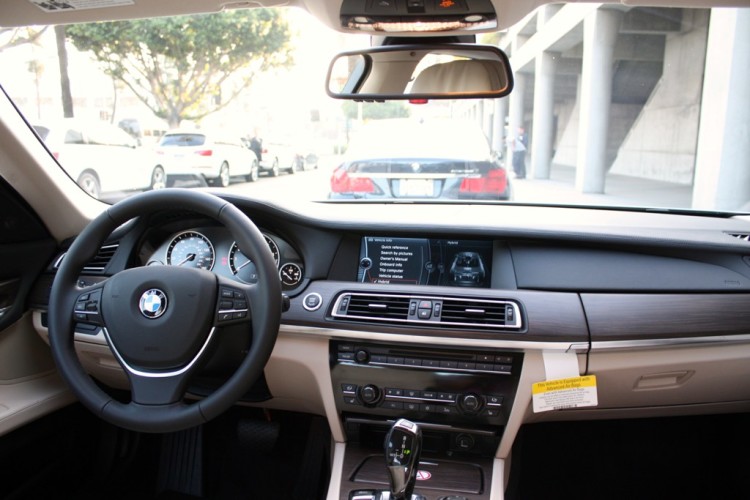 While I was out in the city of Angels for the 2009 LA Auto Show, I took a hot spin in BMW’s new ActiveHybrid 7-Series sedan. Before I go any further, though, I must tell you…I…

BMW announced pricing today for the 2011 ActiveHybrid 7models during their North American debut at the Los Angeles International Auto Show. BMW’s first hybrid performance/luxury sedans will arrive in showrooms in Spring 2011 with a base…

BMW 7 ActiveHybrid made its debut also at the Frankfurt Auto Show. Along with the X6 Hybrid vehicle, the 7 ActiveHybrid plays an important role in BMW’s EfficientDynamics program. Despite the fact that the two… 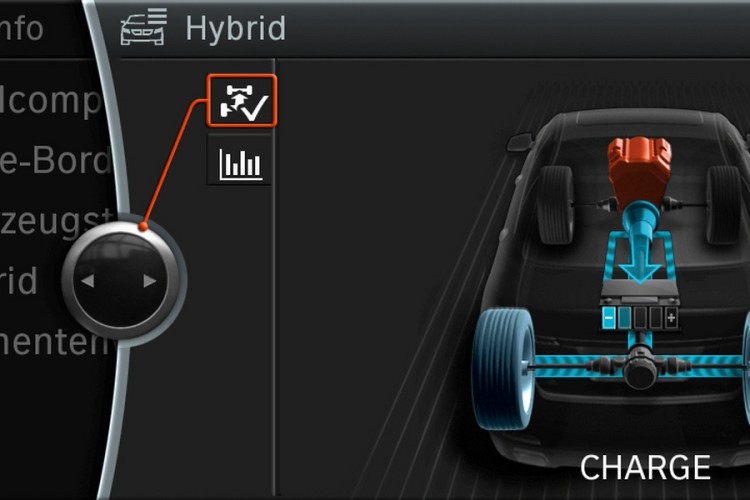