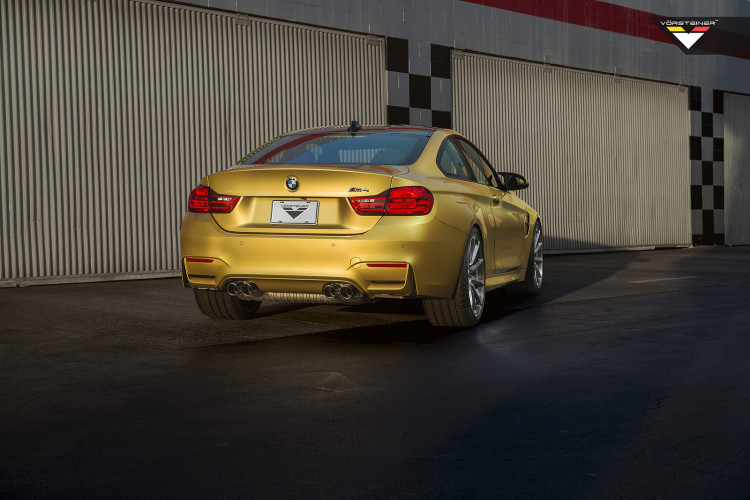 Remember the Austin Yellow BMW F82 M4 with Vorsteiner VSE-003 wheels we spoke of earlier? The same company has now added a different set of wheels, their Vorsteiner VSR-163 wheel design on a BMW M… 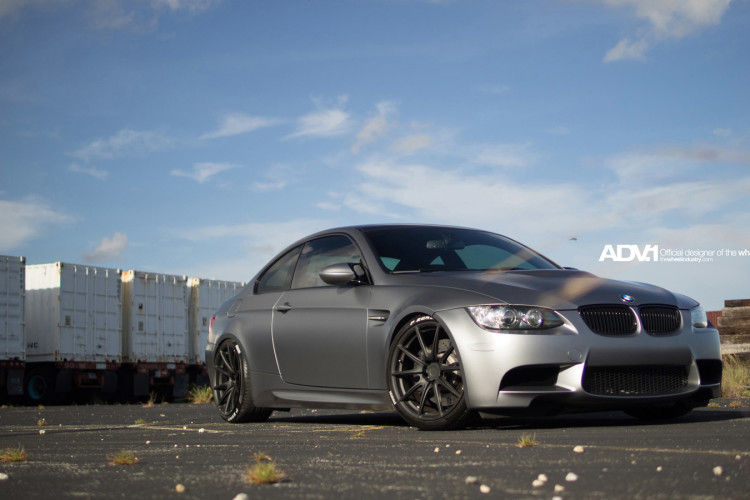 There must be some secret society behind these bold white lettering on tires we’ve been seeing lately! Either that or it just looks cool. This BMW E92 M3 features a set of aftermarket forged wheels… 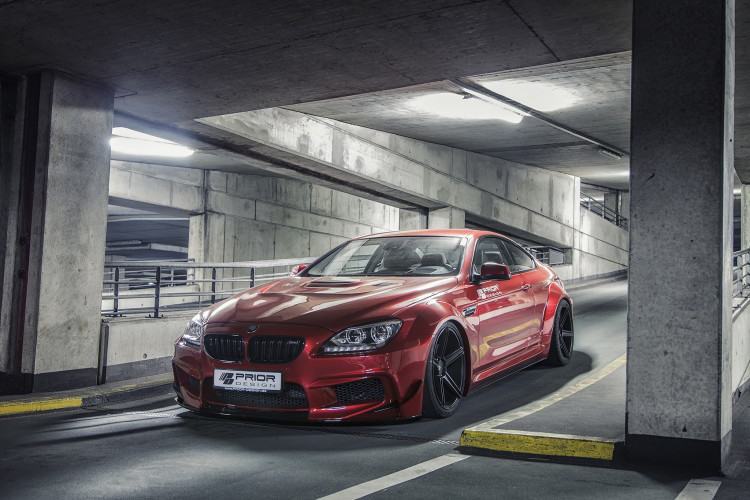 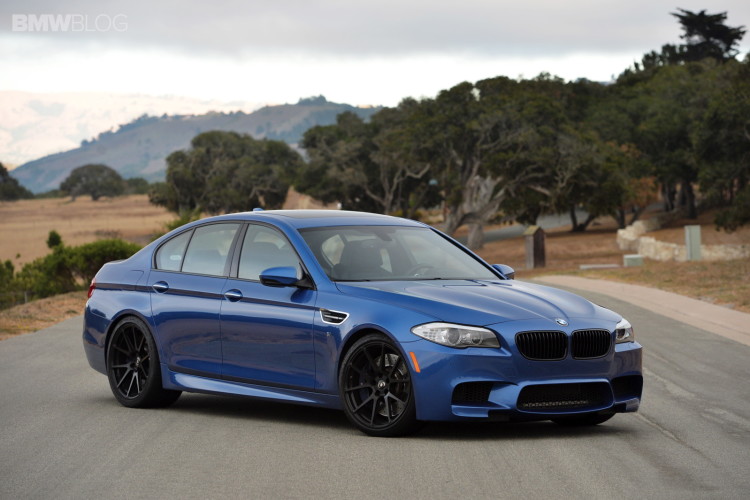 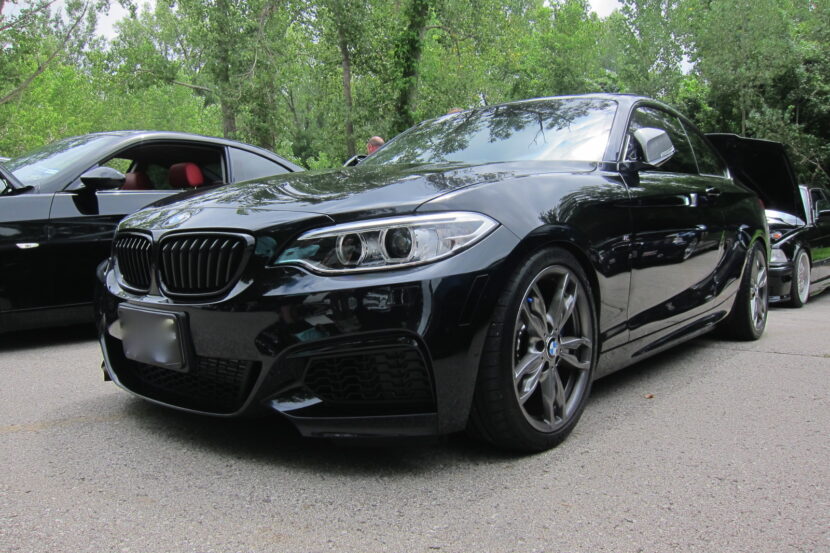 The M235i is a great enthusiast car and thus a platform for modifications to help owners bridge the gap between a stock M235i and the upcoming BMW M2. We at BMWBLOG suspect there will be… 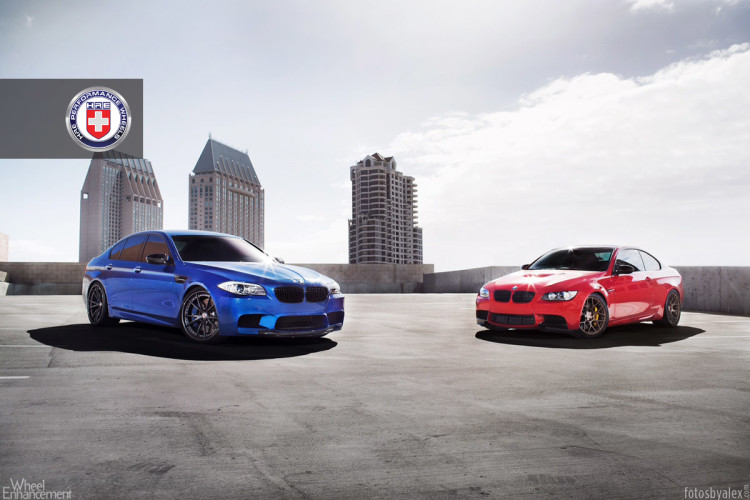 Here is another exciting BMW F10 M5 tuning project that we’re bringing you today. This time, the super sporty sedan is joined by a beautiful BMW E92 M3. Both sportscars are featuring HRE Performance Wheels… 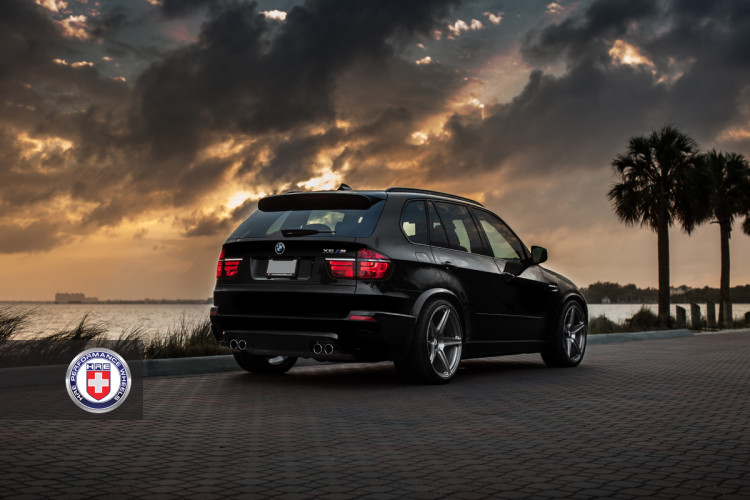 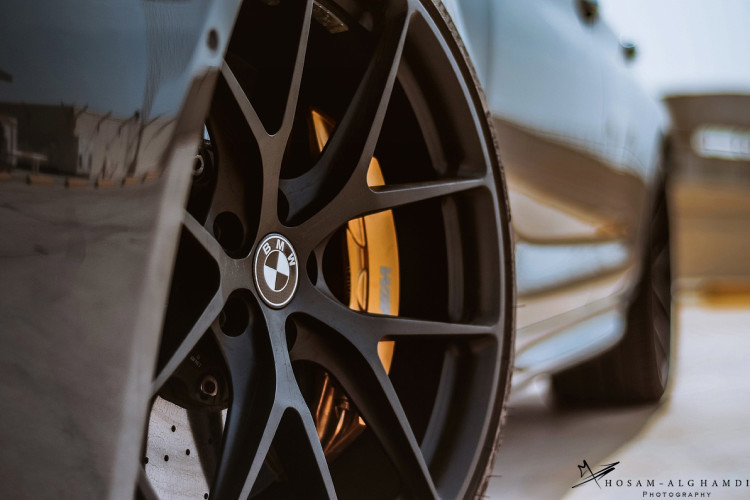 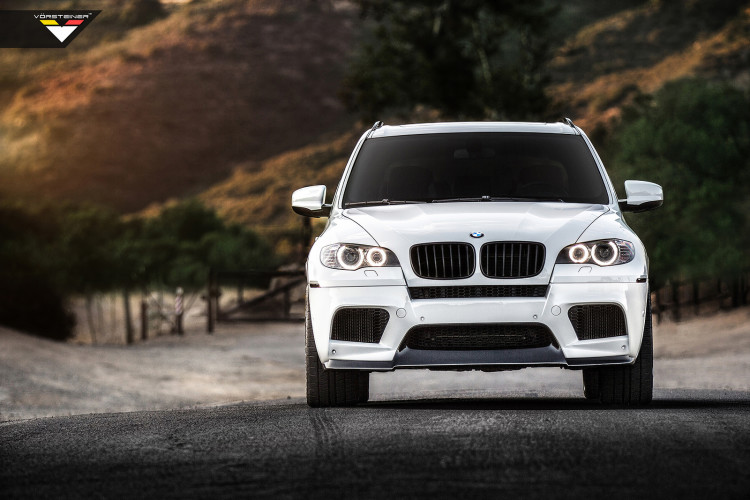