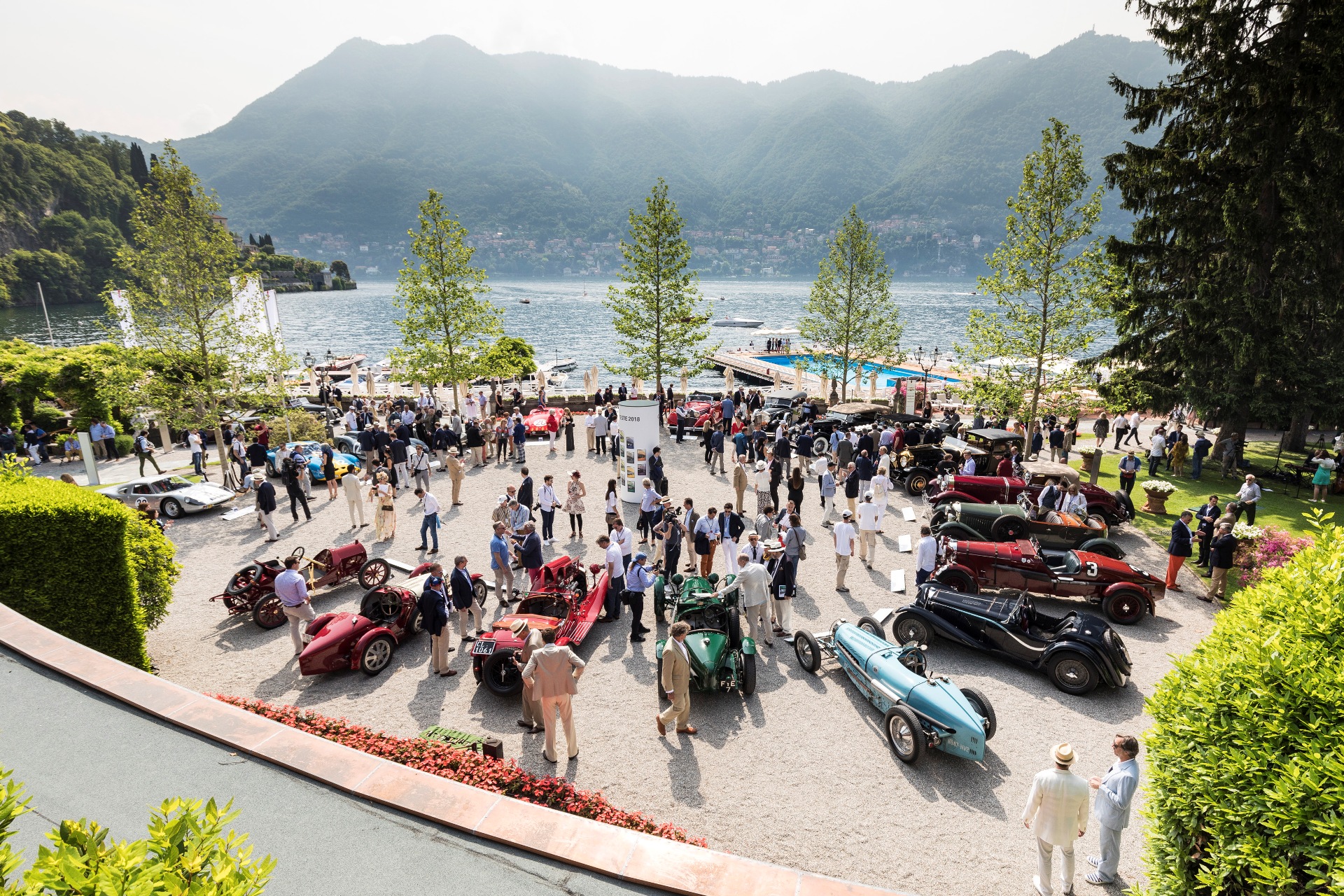 The 2020 edition of the Concorso d’Eleganza Villa d’Este will take place on the picturesque shores of Lake Como in Cernobbio, Italy between May 22nd and 24th. As patron and official partner of the event, BMW Group Classic has recently announced that the registration process for competing in the show is now opened. The owners of classic two or four-wheeled masterpieces can now register themselves on the website of the event. Next year, around 50 classic vehicles in an exceptional state are expected to attend the classic automobile elegance and beauty contest. 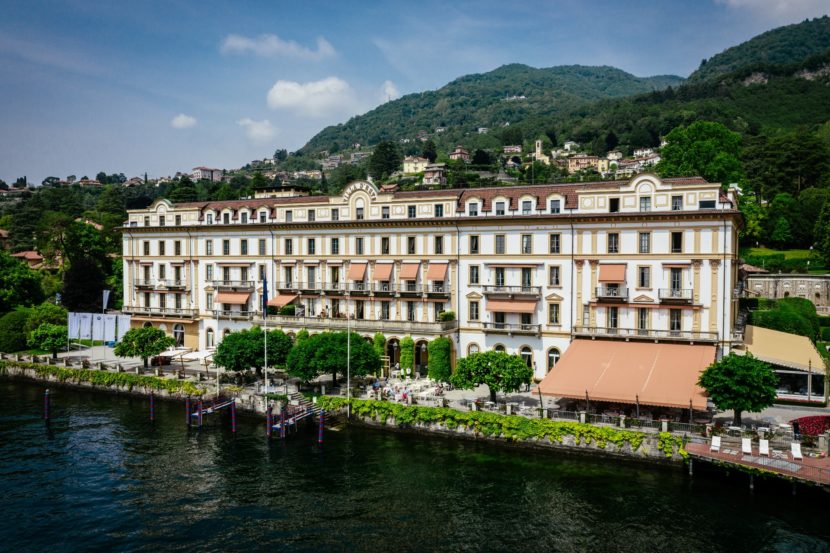 The Selecting Committee of the Concorso d’Eleganza Villa d’Este has lately been busy with creating and defining the award classes for the next year event. The categories which the motoring beauties will compete for have been specifically defined to capture the diversity and distinctiveness of classic cars.

For the first time in history, exceptional automobiles from the 1990s are to be displayed on the show to be held at the iconic Grand Hotel Villa d’Este. The focus of this era is on supercars and the newly implemented category for “Hypercars of the 1990s” is thus dedicated to the high-performance dream cars from 30 years ago which pushed the limits and fans’ imagination to an unprecedented level. 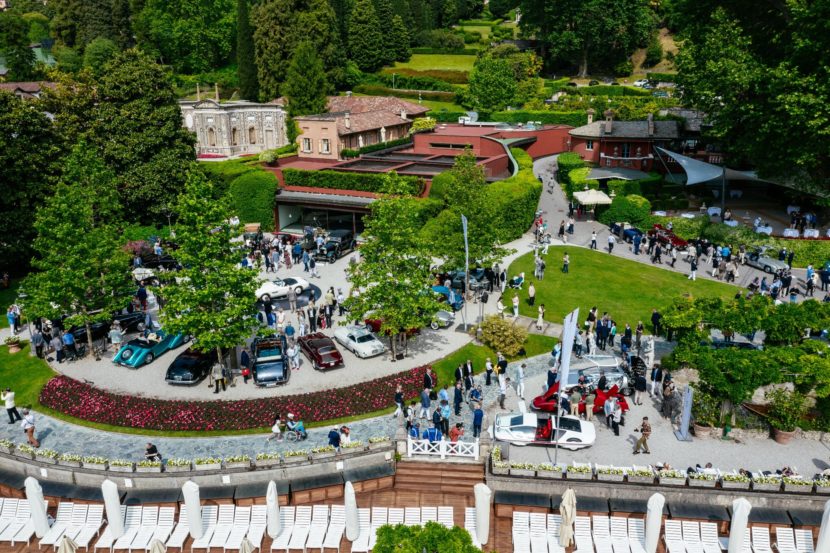 Another showstopper will be the “Pre-war Roadsters” award class which aims to celebrate the open-top models that reigned the streets 90 years ago. On this occasion, BMW will also mark the 90th anniversary since the advent of its first-ever roadster model: the BMW 3/15 PS DA3 of Type Wartburg. This classy open-top vehicle is also the first sports car ever to have been produced by BMW and it  got its appellation after the beautiful Wartburg Castle in Eisenach, Germany.

The highlight of the award ceremony will be the category dedicated to “Cops and Robbers – Fast Cars from Both Sides of the Law”. This category is sure to catch a lot of attention, as it will line up famous cars that once symbolized the permanent fight between law breachers and policemen. Contenders from both sides will be displayed: the criminal super cars and their lawful motorized chasers.

As in the previous editions, BMW will award the big trophey “Trofeo BMW Group – Best of Show”. In 2020, the beauty contest will also host the special “Concorso di Motociclette” designed for the 2-wheeled automotive jewelries, for which the award classes and categories are to be publicly disclosed soon.

Besides the official information on the public website of the Concorso d’Eleganza Villa d’Este, BMW Group Classic has also featured a new video on its Youtube channel, which is a remember dedicated to the previous editions of the renowned beauty contest.