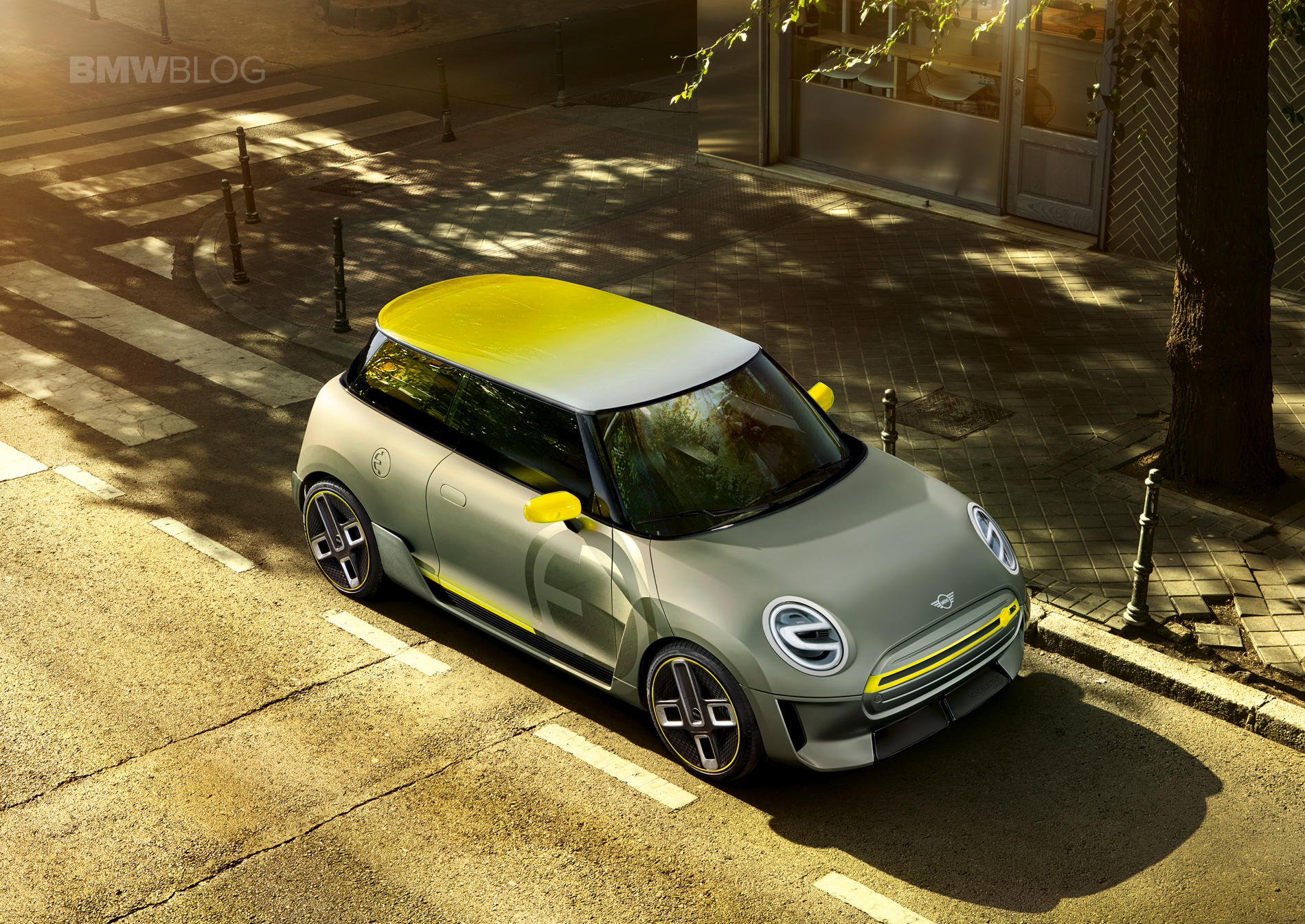 MINI interiors have always been unique in the automotive world. With funky shapes, toggle switches for everything and the classic dash-mounted speedometer (which is now a touchscreen infotainment screen instead), MINI cabins have always been fun and different. However, they haven’t really been the pinnacle of impressive technology, nor have they ever been on the cutting edge. MINI has kept itself steeped in tradition, almost to a fault. So it’s a bit surprising to not only see an Electric MINI but one with a digital instrument panel, as seen in these new spy photos. (We don’t own them but check them out here)

We’ve known for some time that the folks in Oxford have been working on a new electric car. We’ve also already seen a concept and some teaser photos of it. Much like the new BMW 8 Series, some new Mercedes-Benz products or basically any Audi, the new Electric MINI will come with a fully digital instrument panel, albeit a very small one. 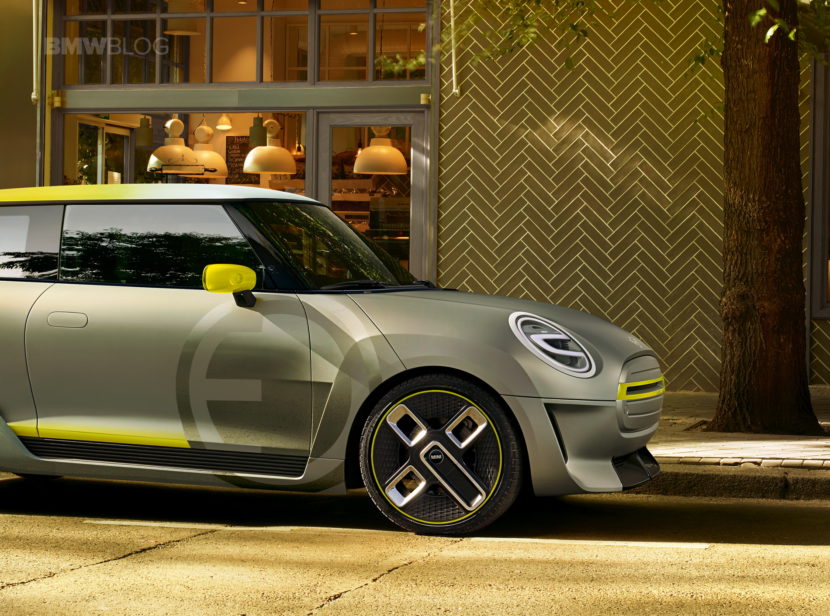 Barely any bigger than the small circular gauge that sits in front of the driver on a standard MINI, this new digital gauge setup doesn’t really seem to look much different, physically, than what’s already there in current cars. However, it’s a bit wider and, obviously, fully digital. It also stands alone, as the current setup has one center gauge with little side bit attached to it. While the current setup looks cool, it’s a bit too busy to look at when you’re driving quickly, too much information in a small area. This new digital display will likely help remedy that.

Admittedly, it’s not surprising that the Electric MINI would get digital gauges, as its displays will mostly be for battery charge, range and regenerative braking. So it’s not as if traditional gauges would be of much use anyway. Still, it’s surprising to see and we wonder if it will share any of the graphics with new BMWs.