We attended the 2016 BMW M Festival 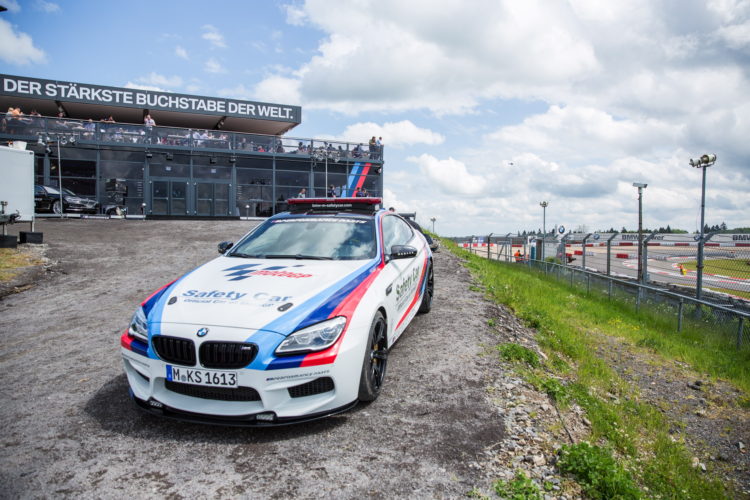 The sixth edition of the annual BMW M Festival took place last month at the legendary Nurburgring race track. The event took place this year between May 27th and May 29th, and for just 449 Euros, it offered a memorable experience.

In the comprehensive package, the folks at BMW M include the ticket for the 24-hour race, access to the starting grid, access to the M Festival VIP areas, shuttle service, access to the M Night, VIP catering, a chance to win the raffle – for the M Corso around the North Loop – BMW M Welcome Package and guided tours through the paddock and pit boxes. 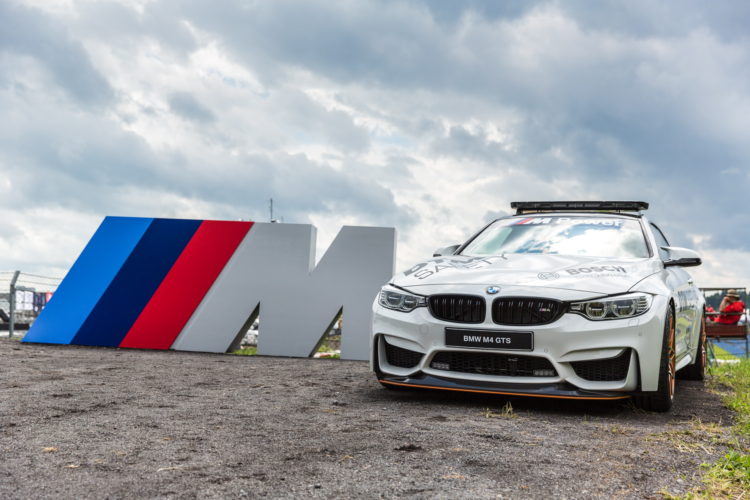 Everyone from around the world can enjoy this one of a kind weekend in the company of fellow fans. M Fans, BMW Motorsport factory drivers and BMW M staff join you personally for three unforgettable days at the „Green Hell“. BMW M experts are also present on site to explain all of the details in the newest BMW M cars. 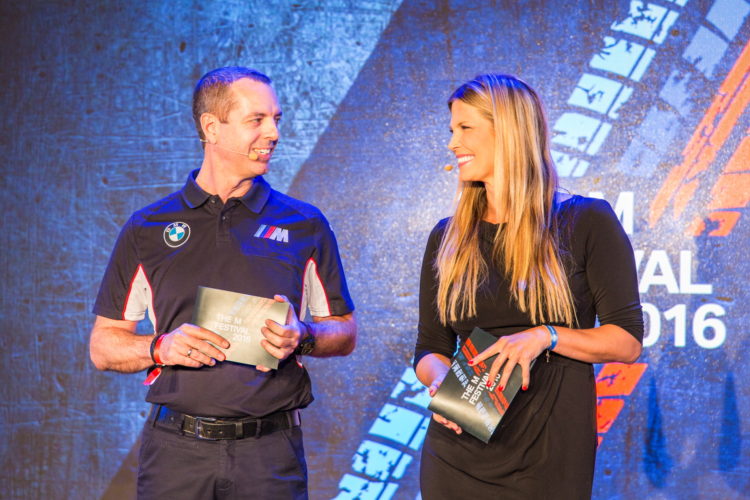 And every year, BMW unveils a special M car at the M Night. This year, to mark the 30th anniversary of the M3 automotive icon, BMW M launched the exclusive special edition of the BMW M3 “30 Years M3”, which is limited to 500 cars worldwide. Along with the special M3, BMW also showcased the M4 GTS Safety Car, an M2 M Performance Parts and the first BMW M760Li. 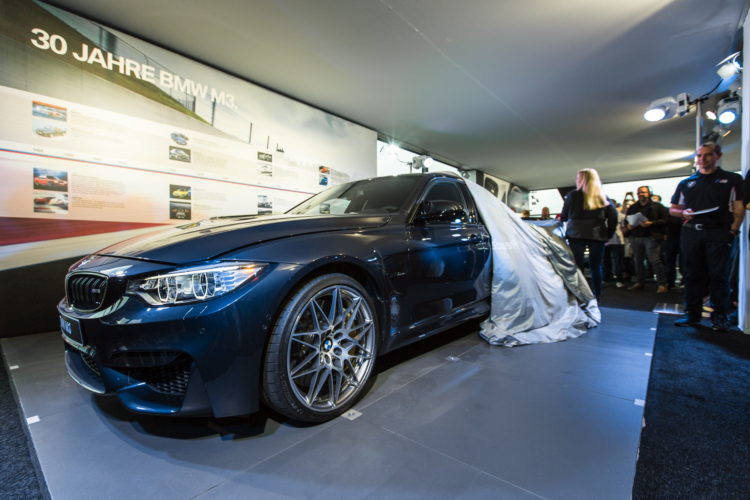 But the biggest highlight at the M Festival at Nurburgring is the M Corso event. The day of the 24 hour of Nurburgring race, the “Green Hell” becomes available to hundreds of M Festival visitors who celebrate the iconic race track in their own M cars. And some of those M cars are quite unique. From E30 M3s to Z8 Roadsters, 1Ms, M2s and M4 GTS models, the 2016 M Corso lineup was one of the most interesting ones to date. We had the chance this year to tour the legendary track aboard the new BMW M3 Competition Package. 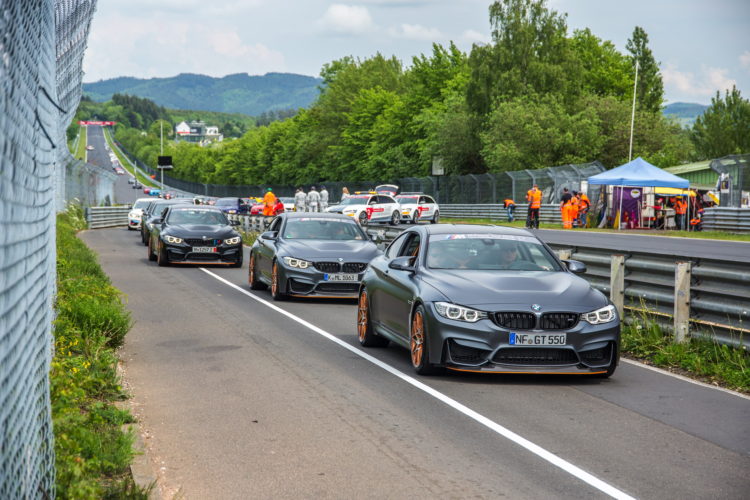 The friendly hand-waving, horn-honking parade lapped the track at fairly speed, and the effect on the fans and the drivers was the one we all expected: a bond tied together by the love for ///M and their cars.

During the weekend, BMW M fans were able to enjoy an exciting 24 hr race from the comfort of the BMW VIP Lounge at Turn 14, with lots of beer and German food around. 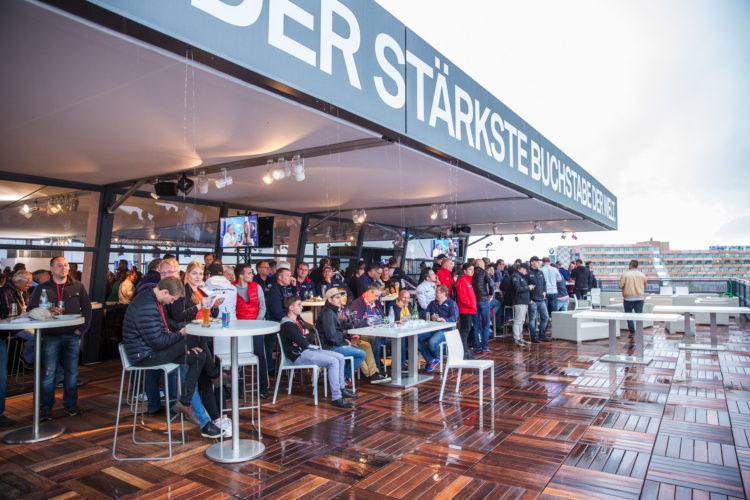 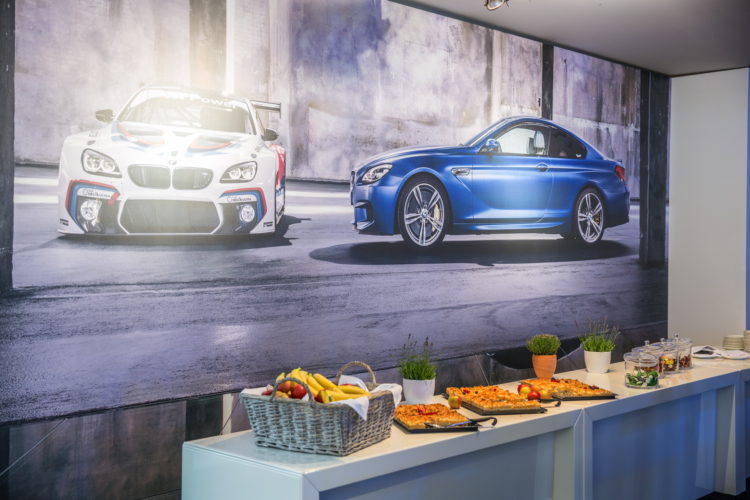 And to top it off, BMW fans were also able to watch the race from an helicopter which took them around the track following the exciting race from above. 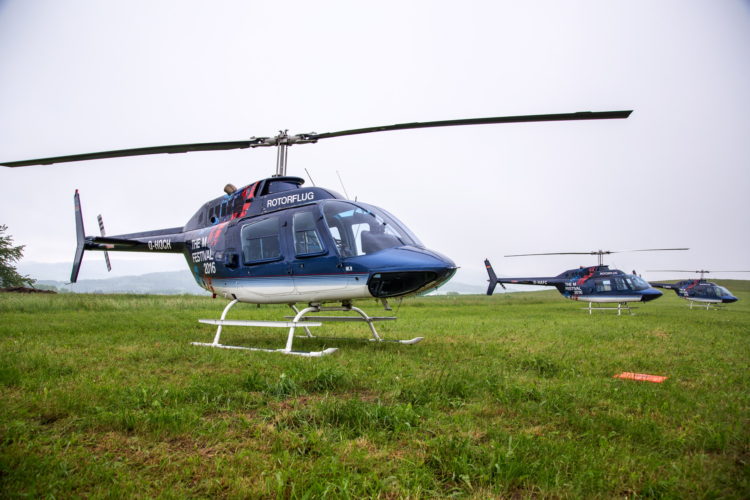 Those interested in the engineering process of M cars had the chance to visit the BMW M Testing Center where M engineers explained the technology of the new BMW M4 GTS. 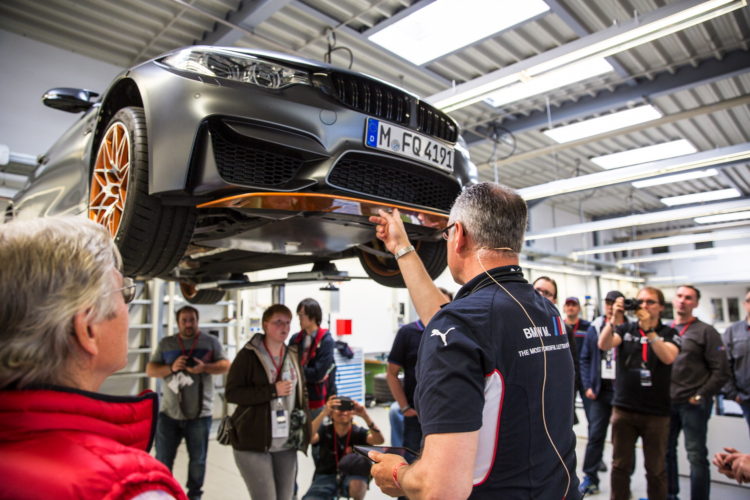 The M Festival is by far one of the most exciting events put together by BMW for its fans and it has turned into a bucket list item for many automotive fans from around the world.