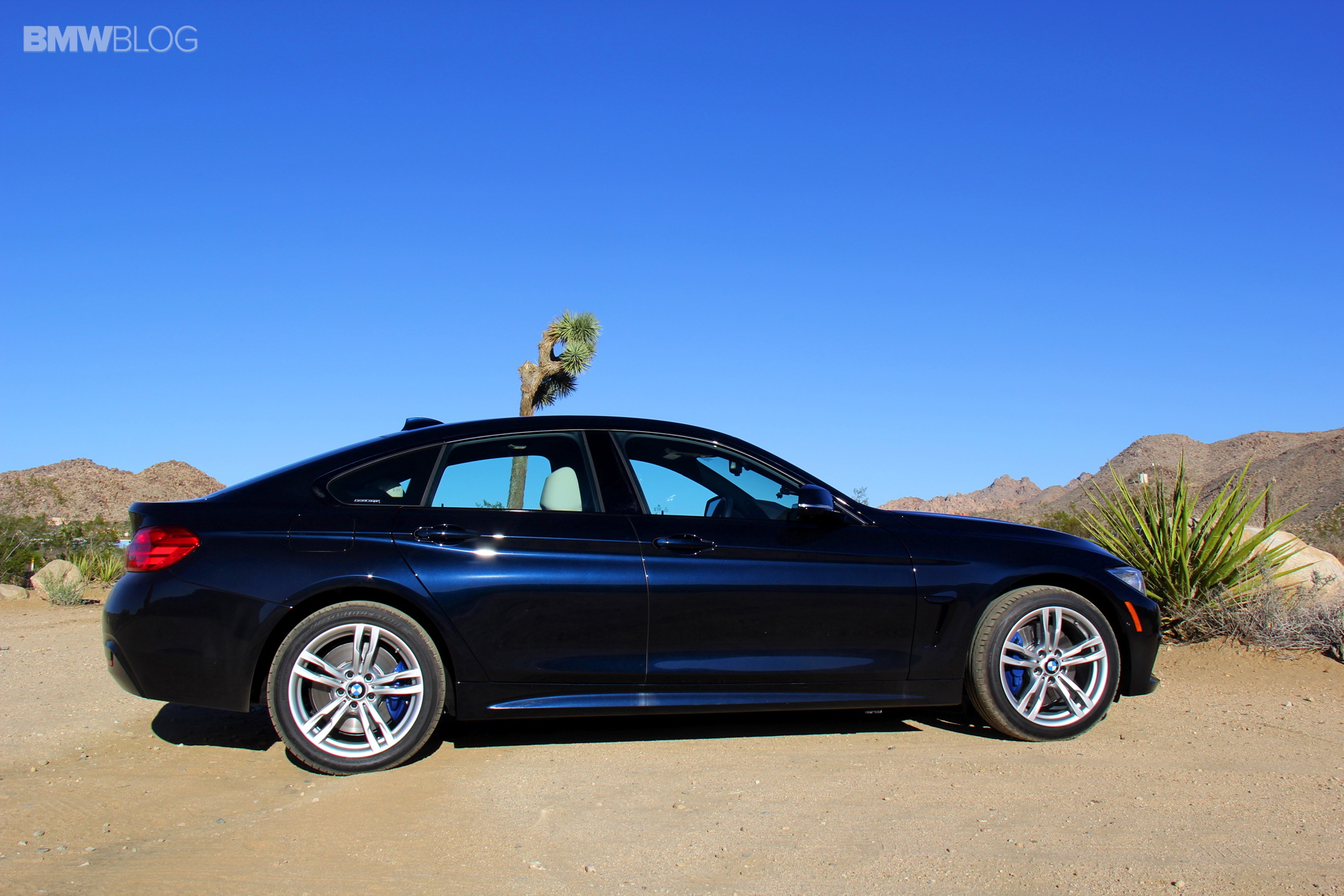 The latest addition to the 4 Series family and the second Gran Coupe in the current line-up made its debut earlier this year to fill a niche segment with the likes of Audi A5 Sportback.

We spent three days driving the 2015 BMW 428i Gran Coupe in varying roads and topography of the desert South West. During the same time, we took the elegant 4 Gran Coupe through Mountain Ranges surrounding Palm Springs heading up to Joshua Tree National Park. We also hit Pioneertown, an old Western Movie Set Town built in the 1940s. Just outside of Pioneertown are some incredible twisting rising and dropping mountain roads. 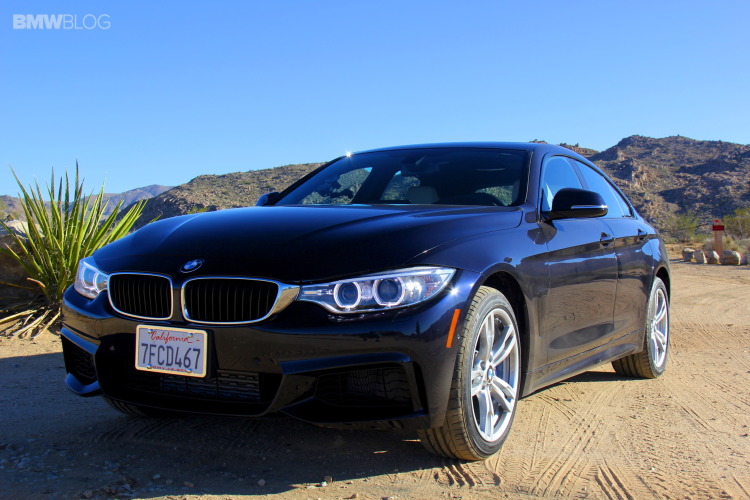 Watch the video below to see how the BMW 4 Series Gran Coupe fared in our test: