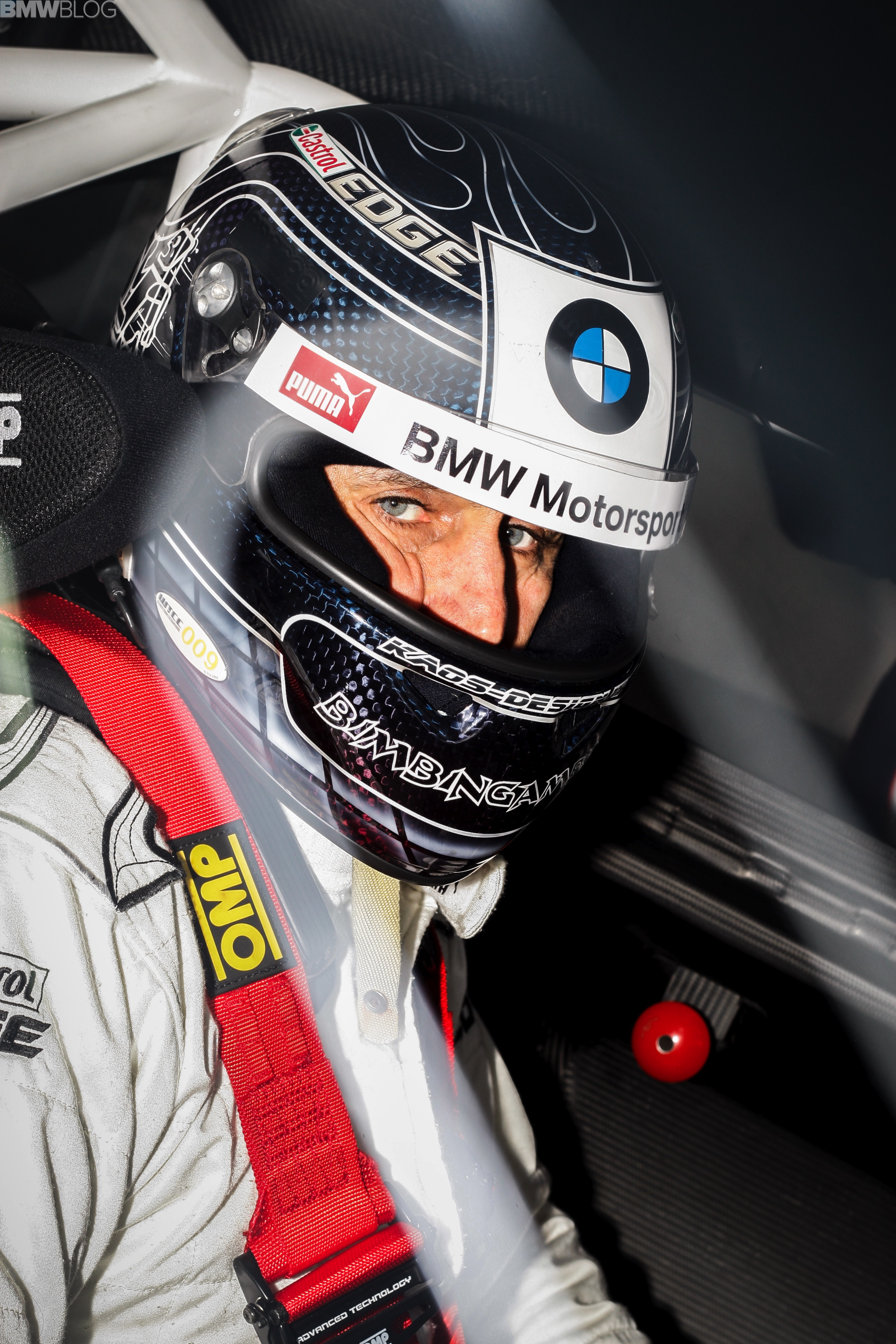 Alessandro Zanardi (IT) has been appointed as a new BMW Brand Ambassador. In this role the BMW works driver will not only represent the brand by competing in the Blancpain Sprint Series, but also off the race-track. For many years Zanardi has been part of the BMW family.

Due to his personal history, the 47-year-old is a role-model for many. In 2001 the double ChampCar champion and former Formula One driver lost both legs in a serious racing accident. For Zanardi this did not mean the end of his sporting ambitions, but the starting point for a new career that led to a series of triumphs.

Only two years later, Zanardi returned to motorsport, competing in BMW racing cars specially modified for his needs. In the FIA World Touring Car Championship (WTCC) he celebrated four victories together with ROAL Motorsport. In total he contested more than 100 races in this series between 2005 and 2009. During his last WTCC season Zanardi started his second career in paracycling and made his big dream come true: to participate at the 2012 Paralympic Games in London (GB). This event turned out to be an overwhelming success for the race driver from Bologna, who won two gold medals and one silver medal. In 2014 he celebrates his comeback to motorsport: as a BMW works driver, Zanardi contests the Blancpain Sprint Series in a BMW Z4 GT3, entered by ROAL Motorsport. 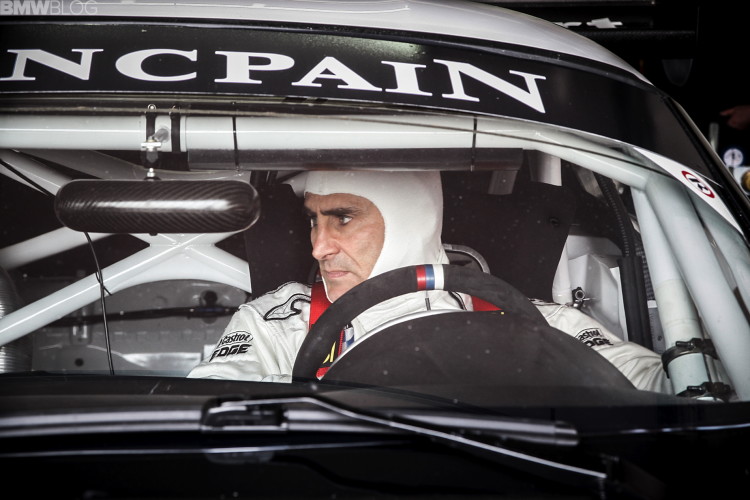 “We are delighted to welcome Alessandro as a brand ambassador into our BMW family”, commented Ian Robertson, Member of the Board of Management of BMW AG, Sales and Marketing BMW. “For his fans all around the globe he is far more than a superb racing driver. With his fighting spirit and his positive attitude, Alessandro is a true role-model. He has shown that it is possible to overcome all adversities and barriers. He is a real champion on and off the race track – and therefore a perfect international ambassador for our brand.”

“I am very proud to become a BMW Brand Ambassador”, said Zanardi. “BMW is like a second family, and over the past years we not only enjoyed great times together at the track, but we have also become close friends. To return to racing as a BMW works driver this season is already great – and the fact that I will now represent this iconic company as an ambassador is just fantastic. The trust the BMW family puts in me means a lot to me. I am very much looking forward to representing this fantastic BMW brand all over the world from now on.” 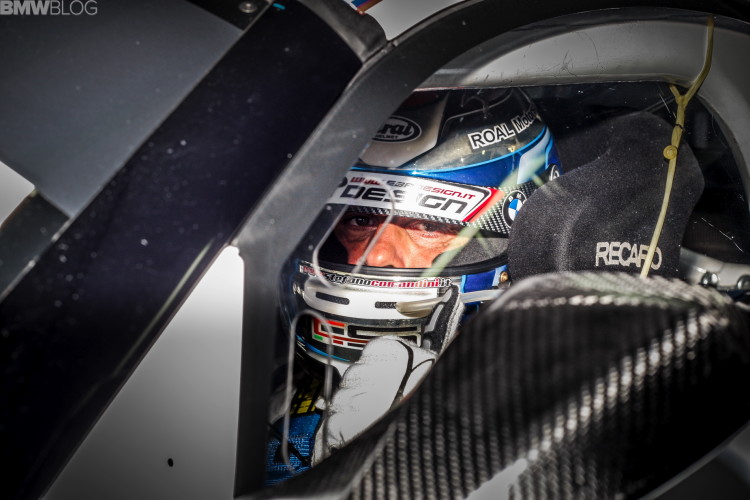 As brand ambassador, Zanardi will be there personally to represent the brand at various events world-wide. In addition, he will take part in internal events with employees and management. His next race in the Blancpain Sprint Series will be held this weekend at Brands Hatch. This circuit in the English county of Kent is a very special venue for Zanardi: It was where he won his gold and silver medals at the 2012 Paralympic Games.

Zanardi is a phenomenon. Just when you believe he has achieved the maximum in a given discipline, he simply seeks another challenge – and promptly masters it with his unique level of enthusiasm. Since losing both legs in an accident on the Eurospeedway Lausitz in 2001, Zanardi has given new hope to many who have met the same fate. “I am out to prove that there are no obstacles for the disabled,” the double ChampCar champion and former Formula One driver says succinctly.

Examples of his irrepressible spirit abound. Very few foresaw a comeback to motorsport after his accident. However, drawing on cast-iron determination and his enormous will to live, the Italian fought his way back. In 2003 he impressed the sport greatly by entering the final event of the European Touring Car Championship at Monza in a specially adapted BMW 320i. 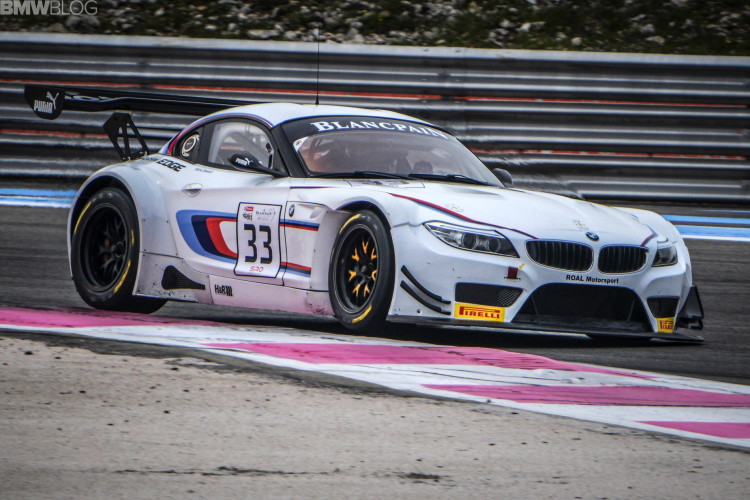 These races in front of his home crowd whetted his appetite for more, and in 2004 Zanardi contested the entire ETCC season, going on to represent BMW Team Italy-Spain – ROAL Motorsport in the World Touring Car Championship from 2005 to 2009. Merely competing, though, was simply not enough for the racer from Bologna. He targeted victories. And so it transpired: On 28th August 2005, Zanardi sensationally became the first disabled person to win a world championship motor race at Oschersleben. He followed this success with another victory in Istanbul a year later. In 2008 he was climbing the steps to the top of the podium again in Brno, having previously claimed the first pole position of his WTCC career. One year later in 2009, Zanardi clinched his fourth race win in the World Touring Car Championship, again in Brno.

The 47-year-old has also taken a Formula One car to the limit: When he returned to the BMW Sauber F1 Team garage at Valencia’s “Circuit de la Comunitat” on 25th November 2006, those fans and media present immediately realised they had witnessed history in the making: Zanardi had become the first amputee to drive an F1 car as he rolled off the first laps in a BMW Sauber F1 Team Formula One car. It was no surprise, either, that Zanardi’s lap times continuously fell as he increasingly badgered his engineers for information.

His immense ambition makes Zanardi a genuine anomaly – and his story transcends beyond the world of motor racing. He has also achieved star status in his second career of para-cycling, and is one of the best and most successful athletes in the world. Zanardi’s greatest achievement so far came at the 2012 Paralympics in London, where he won two gold medals and one silver to emphatically make his mark on the handbike competitions. After London, Zanardi was again the man to beat: In September 2013, he was crowned para-cycling world champion at the world championships in Canada. And he will try to defend the world title in Greenville (US) next August.

BMW Motorsport recognised these outstanding performances by rewarding Zanardi with a special DTM test. On 8th November 2012, the Italian drove onto the Nürburgring in a modified BMW M3 DTM, featuring a specially designed golden livery. And it didn’t take the Italian long to get back into racing driver mode. Zanardi improved and became more familiar with the car with every one of his 32 laps.

As a BMW works driver, Zanardi is back in the cockpit on a regular basis in 2014. He will race in the Blancpain Sprint Series for the ROAL Motorsport team, and has lost none of his desire. “No racing driver with the goal of finishing last,” he said. “I obviously want to be up there with the front-runners, and maybe even challenge for victories. But that is not the be all and end all for me. It is more important to go about a new challenge with enthusiasm. And that is definitely the case here for me.”