BMW 650i Coupe by AC Schnitzer 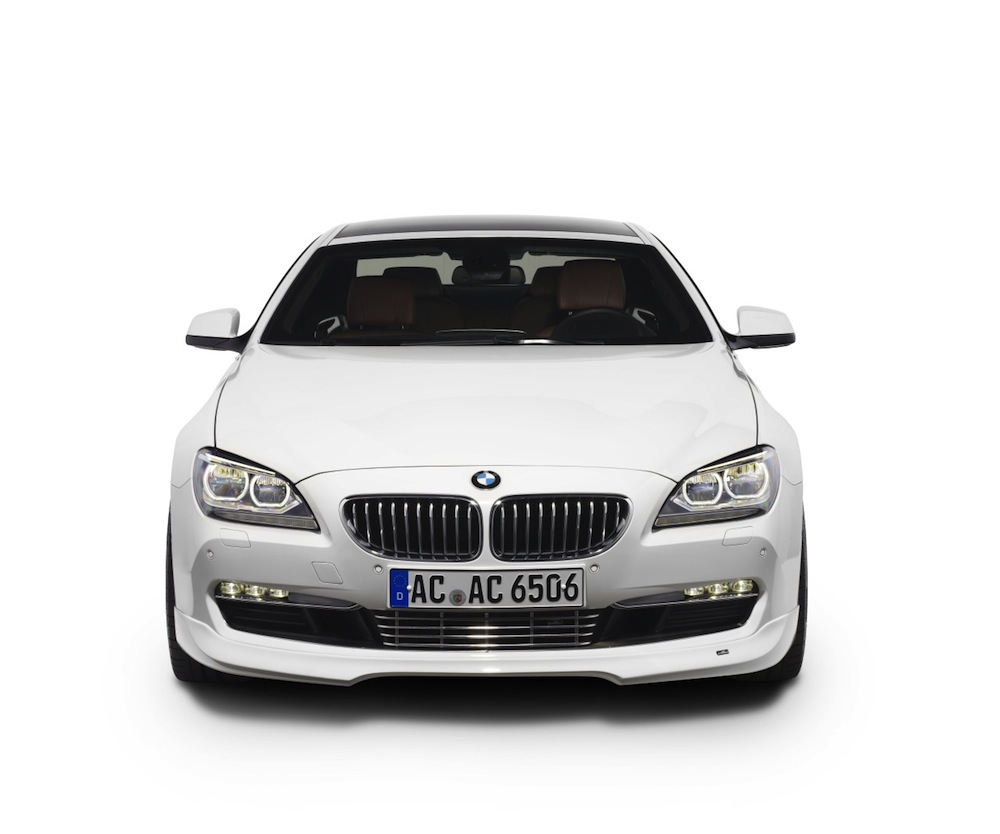 At the upcoming Essen Motor Show, German tuner AC Schnitzer will introduce their own version of the BMW 650i Coupe.

The tuner says 0 to 100 km/h (62 mph) is now achieved in 4.3 seconds and the top speed was raised to 325 km/h (202mph). The sports exhaust system not only contributes to the performance gain, but also gives the 650i Coupe a more aggressive exhaust note. 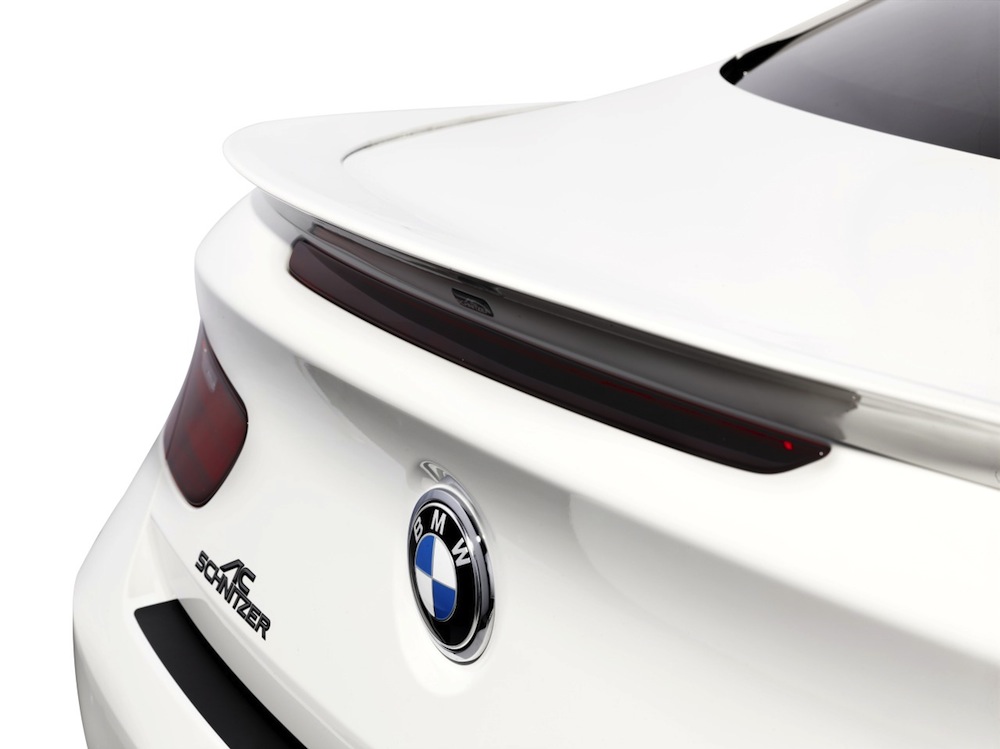 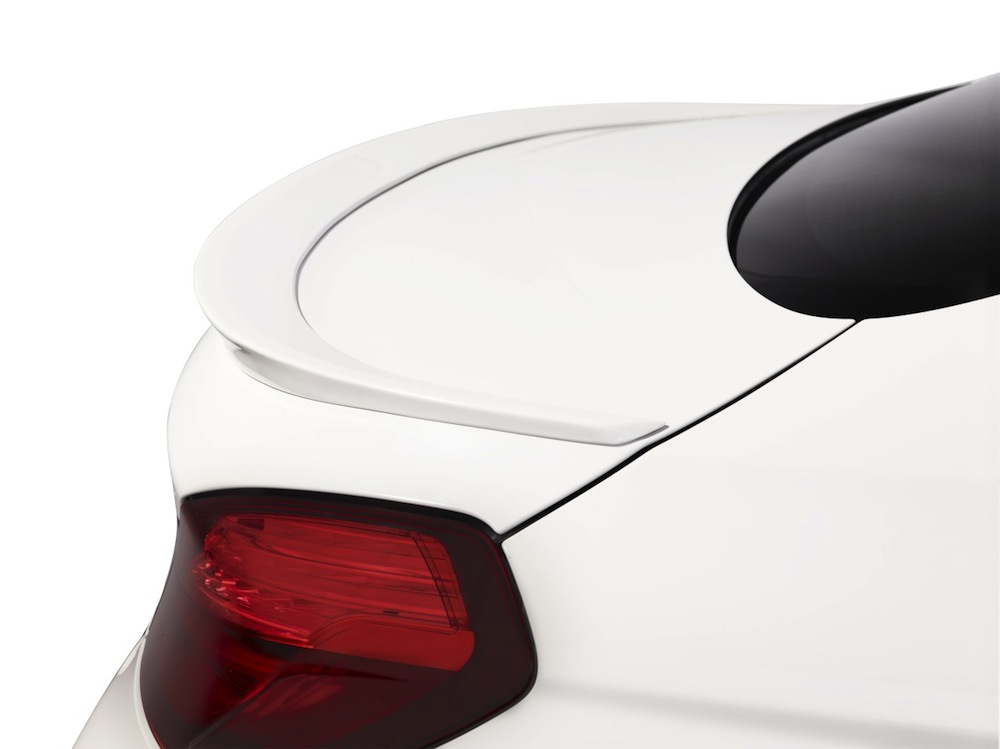 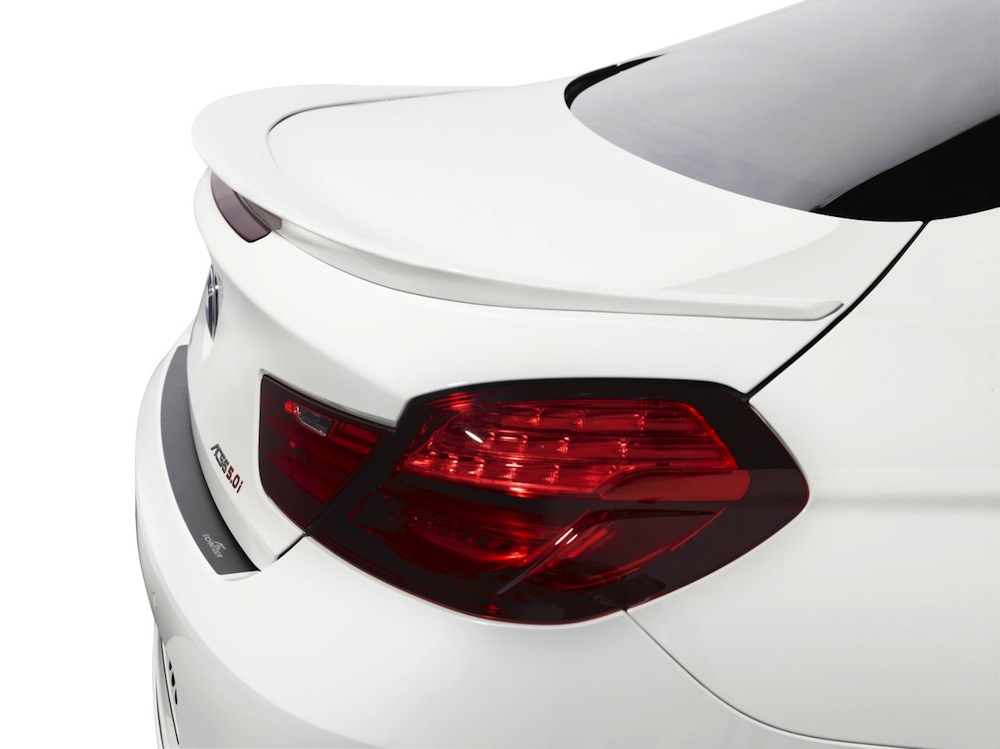 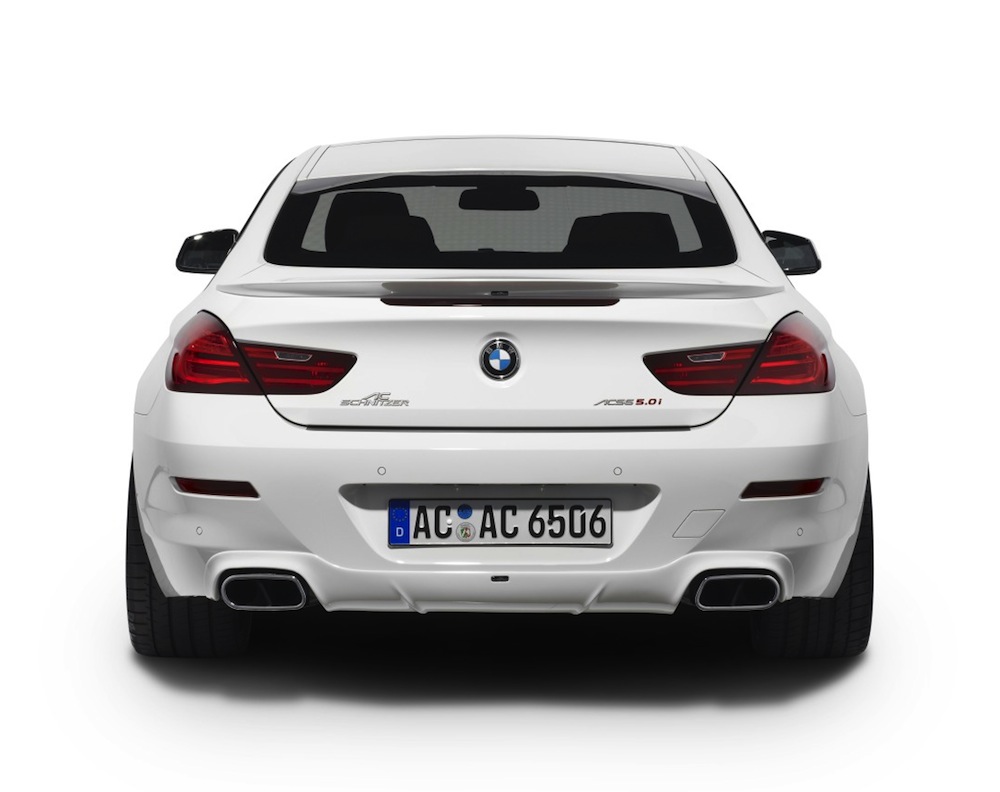 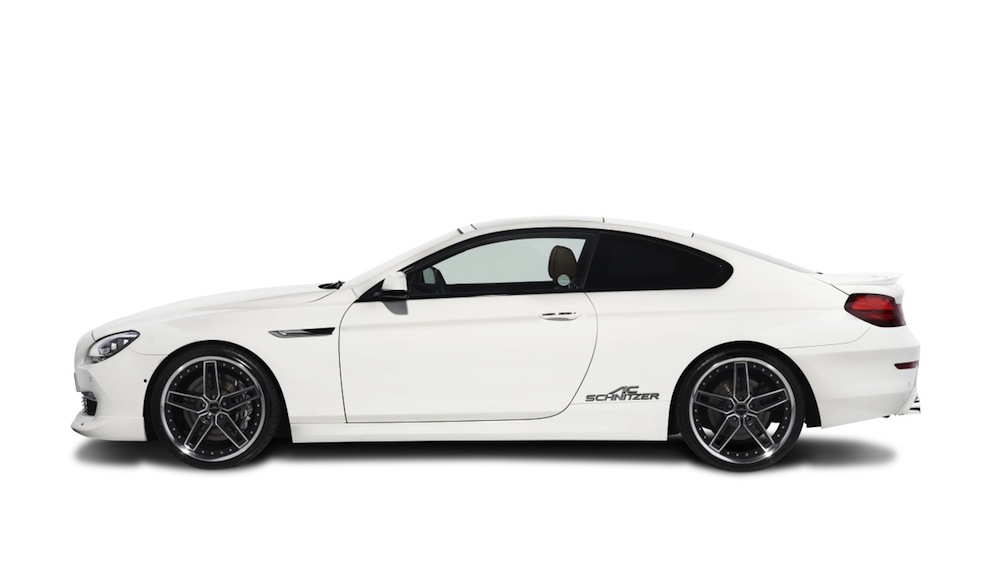 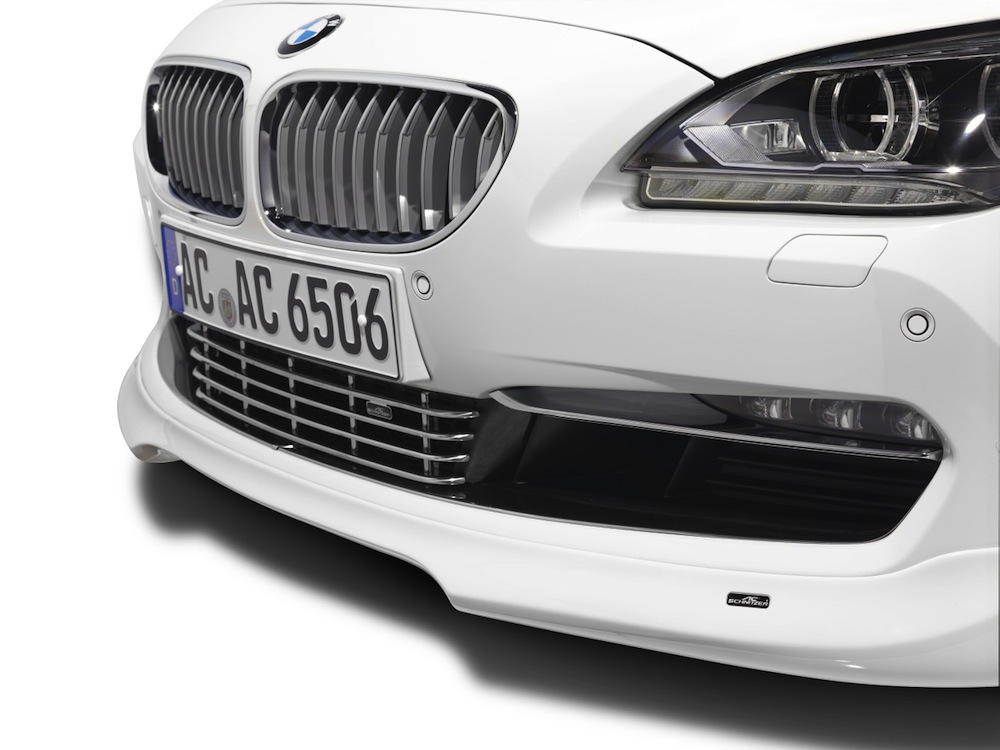 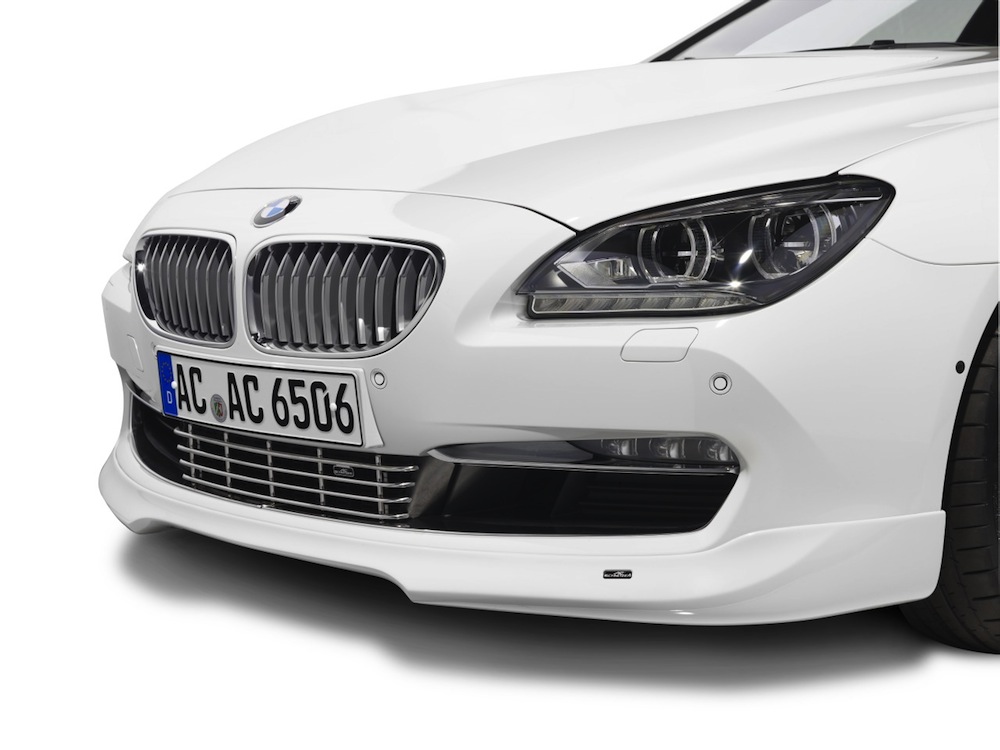 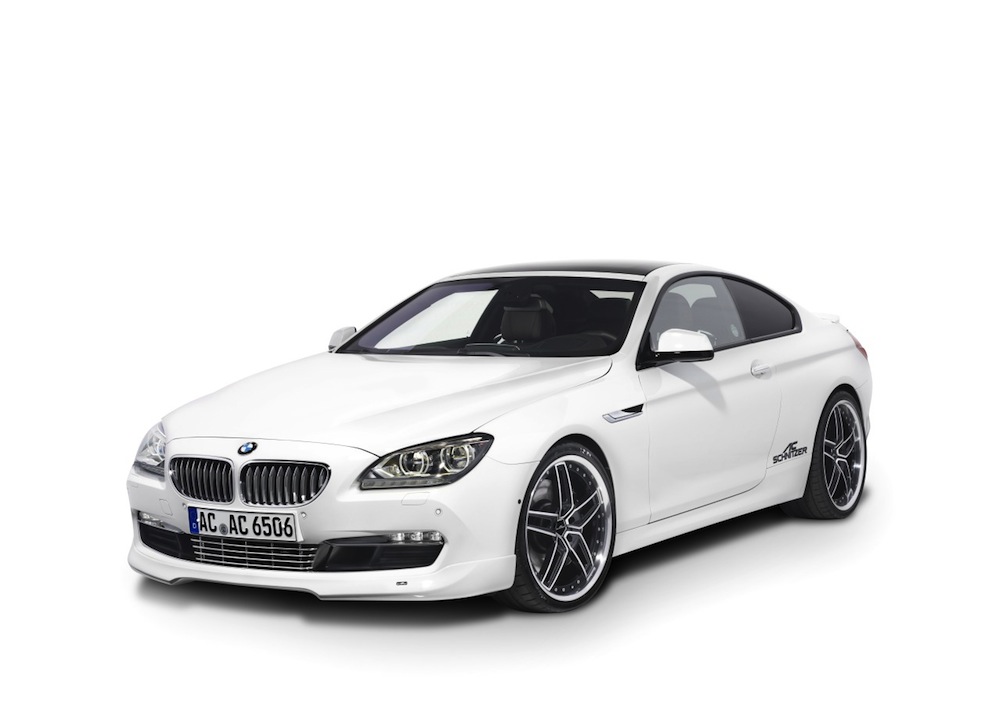