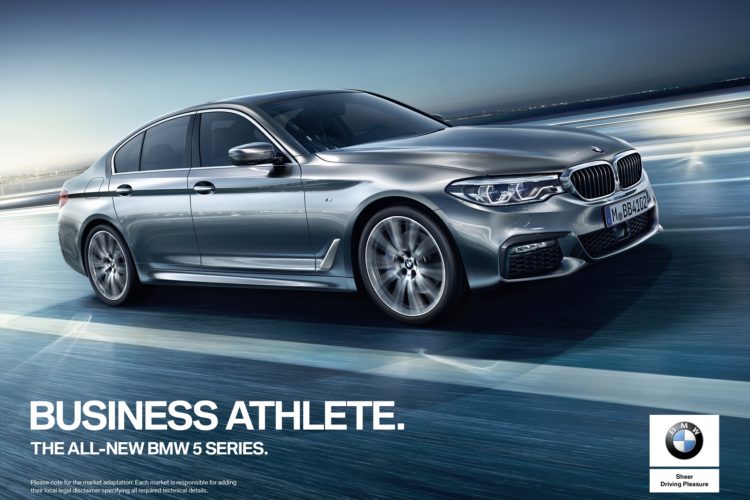 With just weeks to go before the seventh-generation BMW 5 Series Sedan reaches dealerships on February 11, 2017, international communications are entering a decisive stage. At the center of the campaign is the new TV…

The History of BMW Films

In an age where YouTube is filled with automotive content, BMW’s new film, “The Escape”, has already clocked up nearly 5 million views on BMW USA’s channel. That’s double the amount of views Chris Harris’…

Nearly ten years ago, BMW films made history in the automotive world by moving away from “classic advertising” to a more engaging medium: videos. A form of branded content, all eight films featured popular filmmakers…