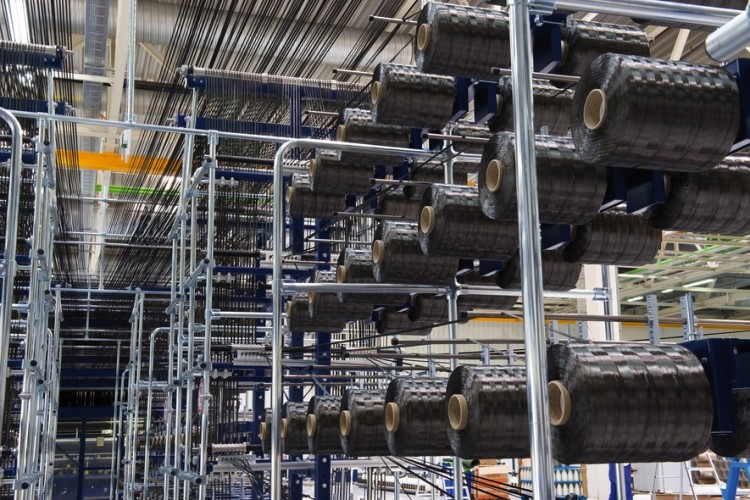 When BMW decided to launch the i sub-brand, the Germans wanted to make sure they have a holistic approach towards building a truly sustainable electric vehicle. In this regard, the Group looked even at the…

Due to the high demand for carbon fiber in automotive production, SGL Automotive Carbon Fibers is going to triple the capacity of the carbon fiber plant in Moses Lake, WA (USA). This has been announced… 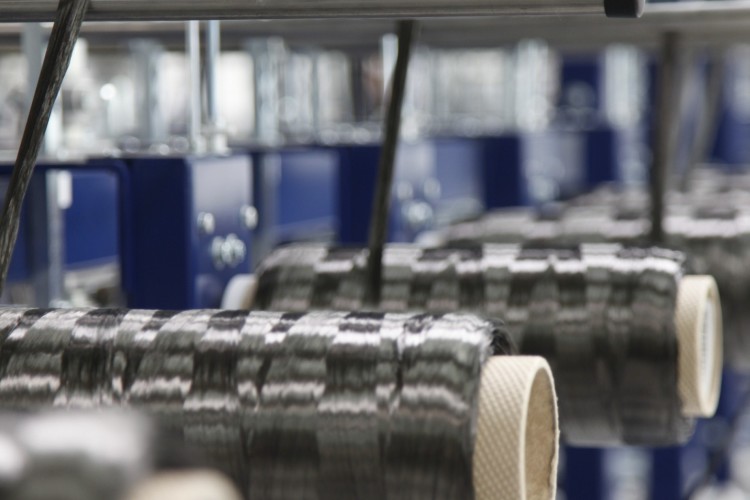 SGL Carbon SE and BMW said today the two companies are building a second production hall at a jointly run plant to meet rising demand for carbon fiber. The upcoming BMW i3 and i8 models,… 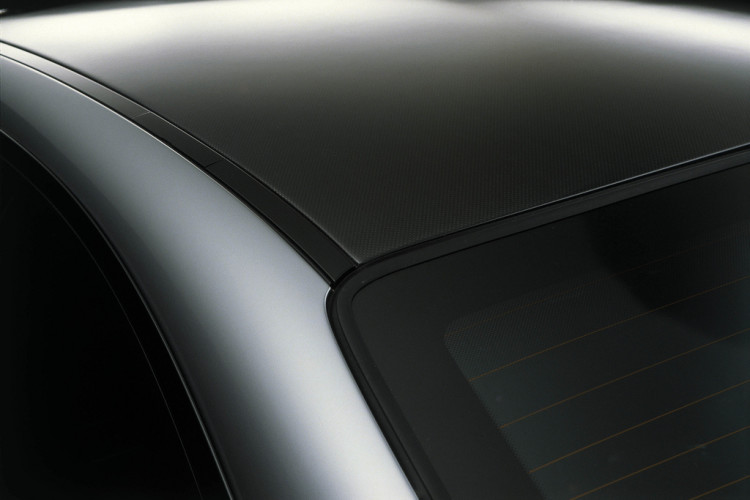 Video: Dr Joerg Pohlman of SGL about the use of Carbon Fiber on BMW i 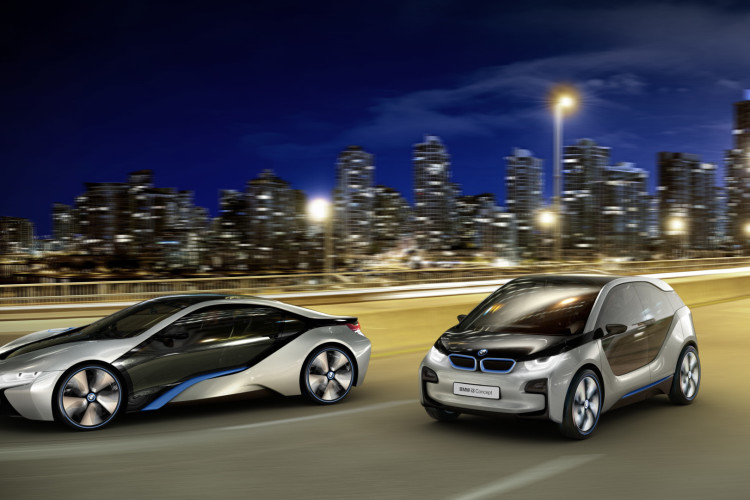