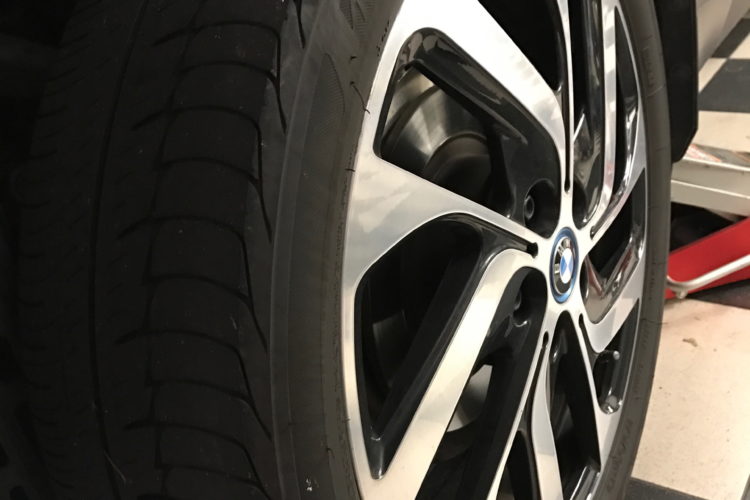 21,000 miles and your tires are toast. This is common with ultra high performance tires on M3’s and the like. But on a 2,800 lbs ultra efficient all electric i3 with all seasons? Yep. Toast…. 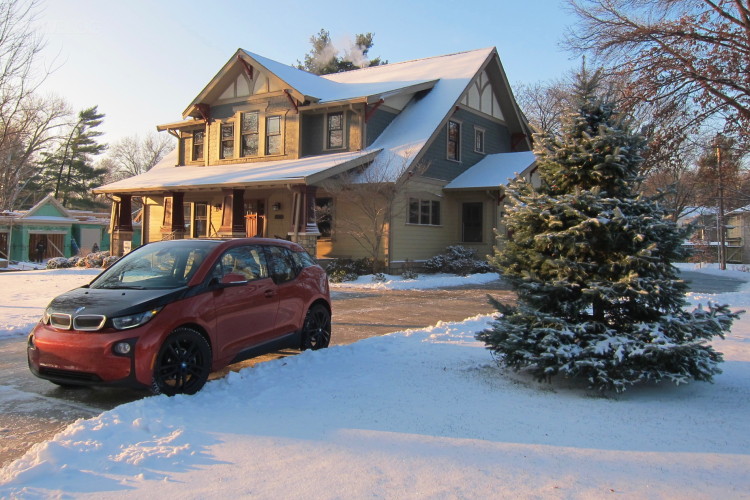 Winter is Coming: Here are some winter driving tips

Okay, so it’s that time of year again. Winter is coming and not in the Game of Thrones ice-zombie way. More like the snowy, slidey, crashy kind of way. At least that’s the kind of…

After a year of testing and analysis, Consumer Reports has released new car tire ratings on 47 all-season and performance all-season tires models and 21 snow tires. All-Season Tires All-season tires are standard on many… 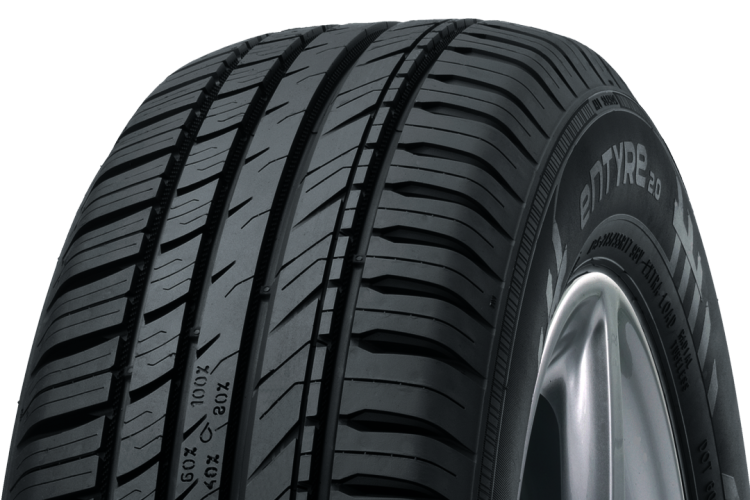 Finnish tire maker, Nokian, is introducing the next generation of Premium All Season tires: the new Nokian eNTYRE 2.0. The Nokian eNTYRE 2.0 was specifically designed for North America and uses an inside/outside tread pattern,…