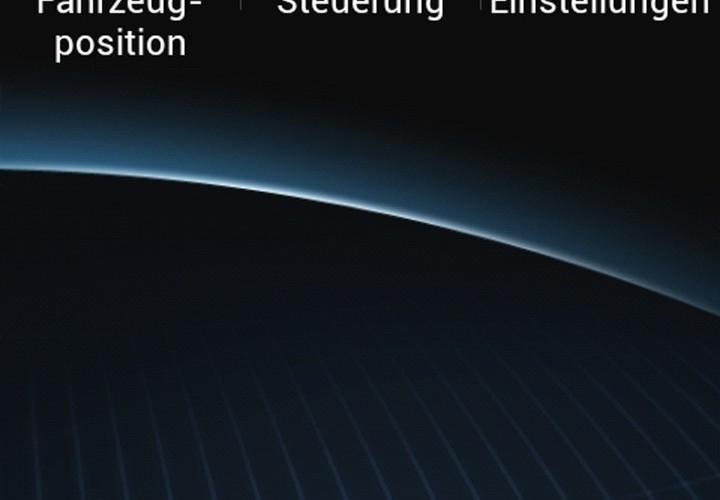 The My BMW Remote app is now available for smartphones running the Android operating system, too. The application can be downloaded for free from the Google Play store (Android Market), and offers all the same… 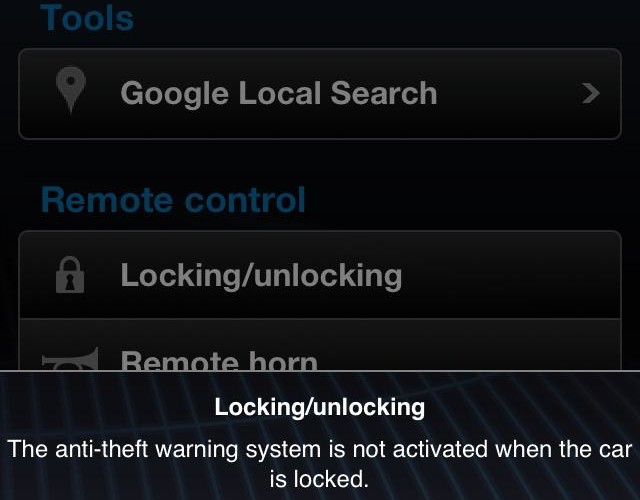 BMW announced that the My BMW Remote app is available for Apple iOS devices beginning today. This app allows many BMW customers to access remote features for their vehicle by using their mobile device and… 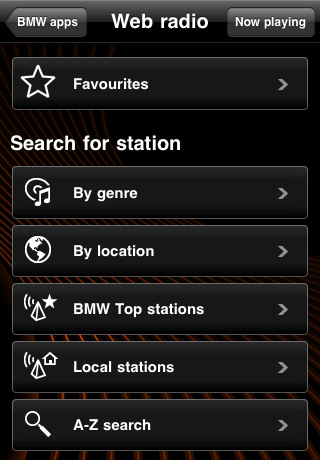 After the introduction of the My BMW Remote app, a new iOS application developed by BMW Group joins the 300,000+ existing apps in the iTunes store. Dubbed BMW Connected, the iPhone/iPad/iPod Touch app brings the… 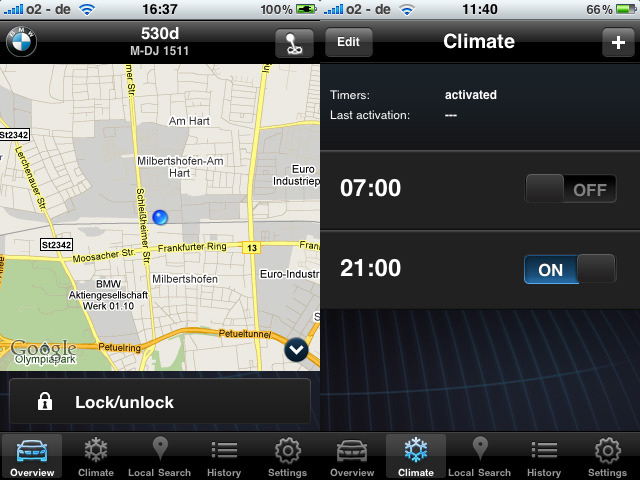 While at Paris Motor Show, Dr. Eckhard Steinmeier, General Manager BMW ConnectedDrive, offered to demo for us the My BMW Remote application for the iPhone. We first wrote about the new app last week, shortly…