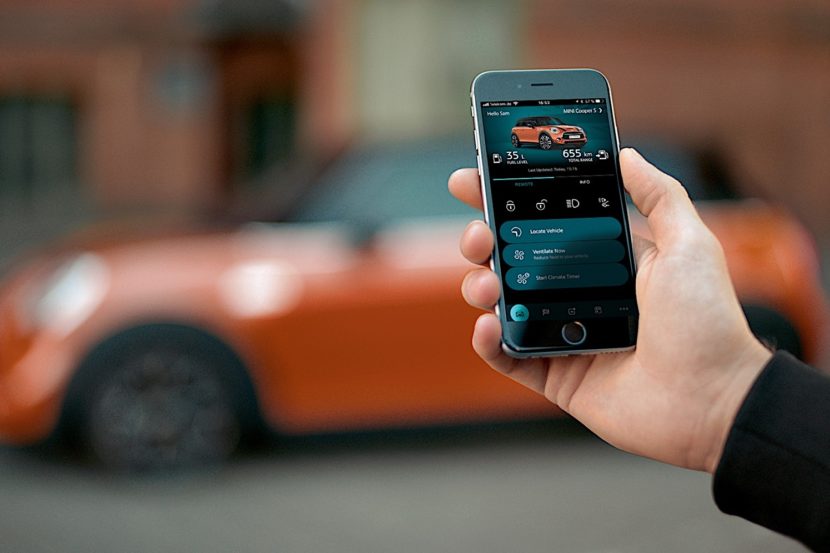 Good news for MINI owners and prospective owners. The British brand announced today that starting with March 2018, all models will be available with an optional 4G built-in SIM card, which would allow you to… 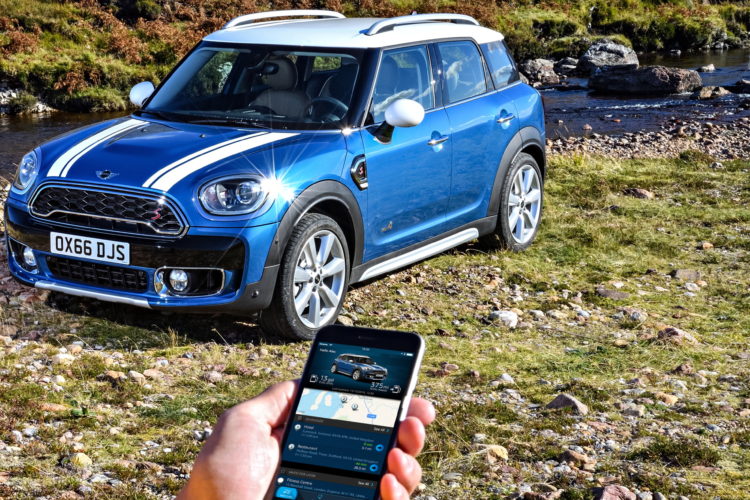 MINI Connected expands to include a new personal mobility assistant

The launch of the new generation of MINI Connected takes the intelligent link-up of the vehicle, driver and outside world into a new dimension. The introduction of the upgraded technology sees MINI Connected start a… 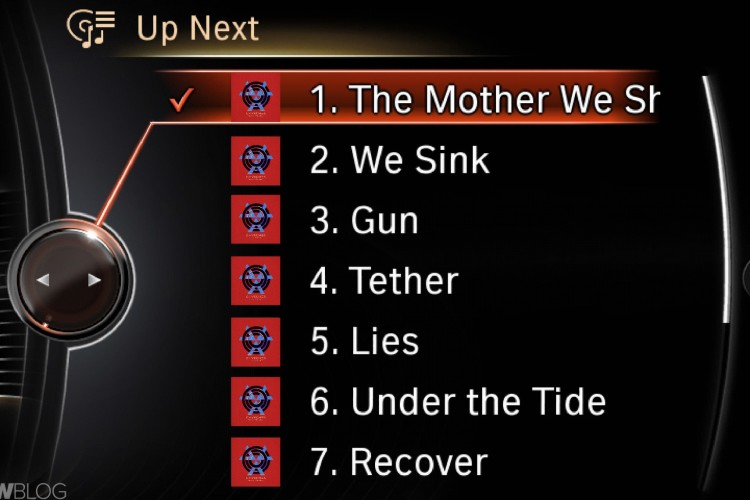 The latest music app to launch on MINI Connected offers Amazon customers a convenient way of accessing their audio files on the online store’s Cloud server, using their smartphone in conjunction with the MINI hub…. 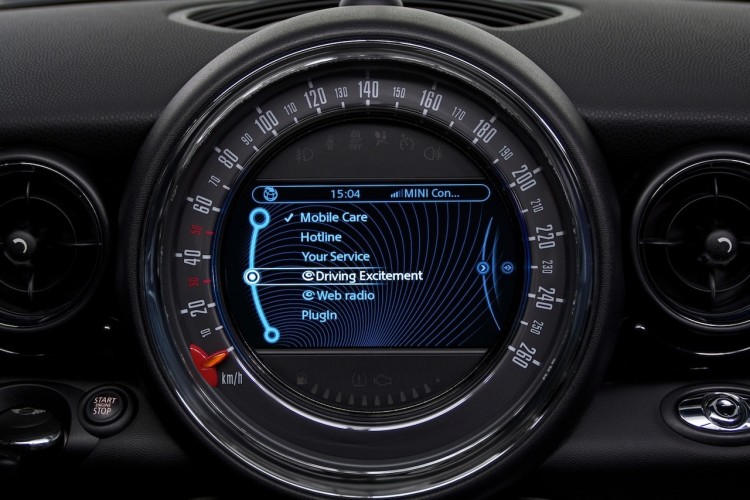 What degree of lateral acceleration are you experiencing mid-way around a quickly-taken corner? How much output is the engine currently producing? The latest version of the MINI Connected app answers these questions and more. The… 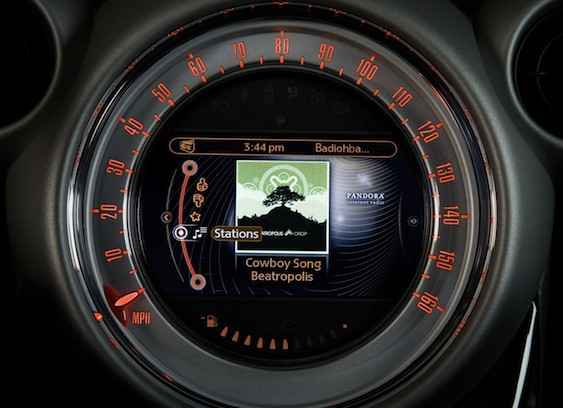 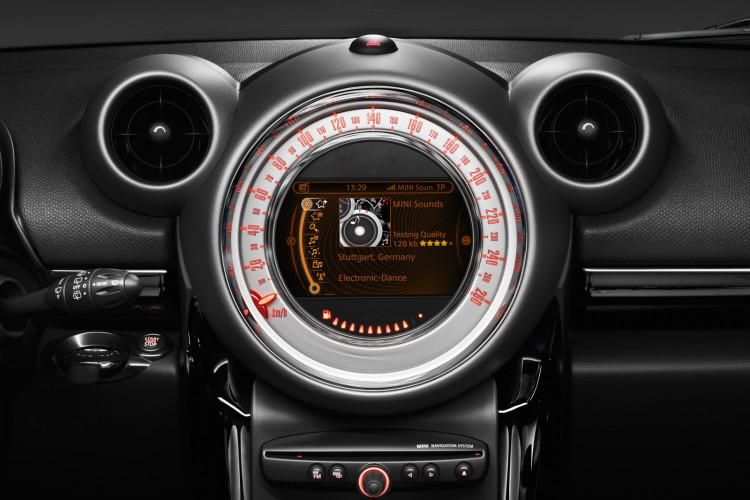 MINI Connected, a new technology unique to MINI, opens up a new dimension of in-car entertainment. The new system will make its debut at the 2010 Geneva International Motor Show next week. MINI Connected. MINI…