At the moment, BMW is heavily scrutinized for not having an electric car with a pure battery range of anywhere near some of its competitors. The newly refreshed BMW i3 has a range of 114… 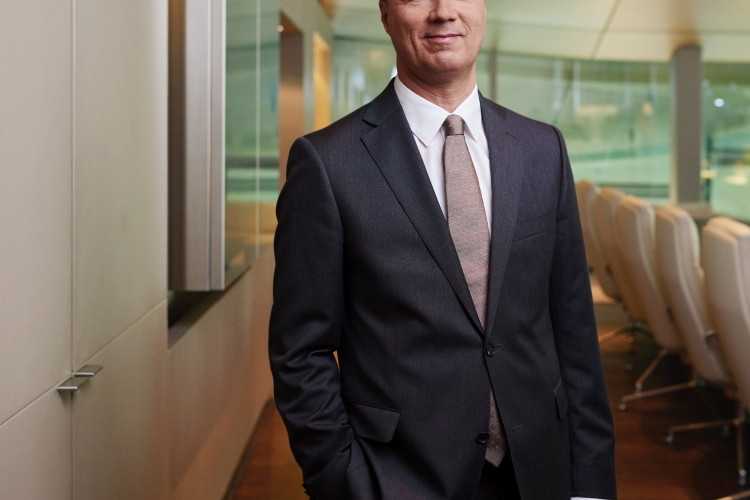 How Harald Krüger Is Shaping the Future of BMW

Manager Magazin is one of the leading German business monthly publications and in the last months has followed very closely the rise of Harald Krüger as the new CEO of BMW Group. The latest issue… 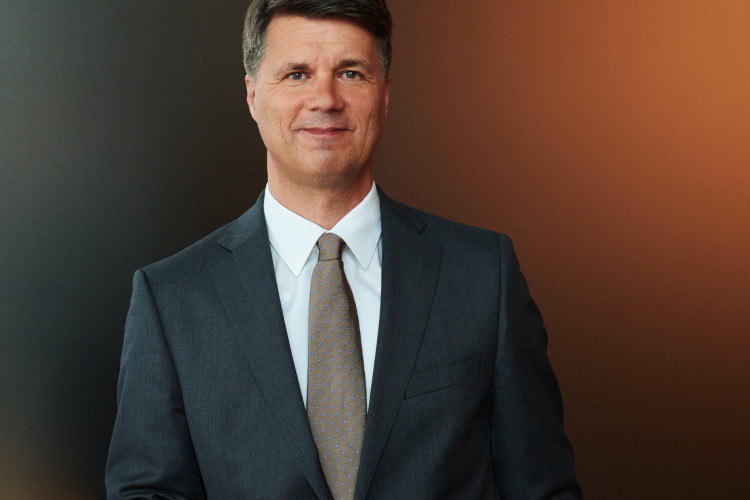 As previously announced, Harald Krüger assumed the role of Chairman of the Board of Management of BMW AG with effect from the end of today’s Annual General Meeting. Krüger, who holds an engineering degree, was… 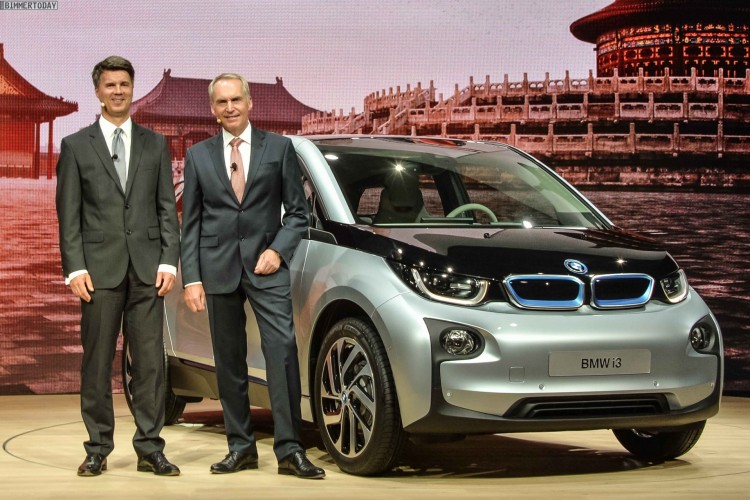 The future CEO, Harald Krüger, has worked for BMW since 1992 and since 2008 has been a member of the Board.