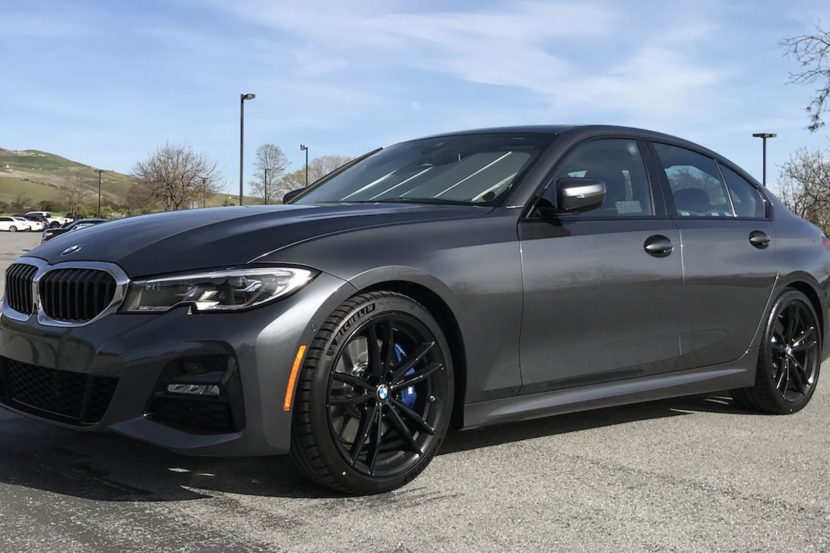 A BMWBLOG reader and owner of a new BMW G20 3 Series is sharing with us a very detailed and technical review of his new car. My initial impression on G20 since taking the delivery… 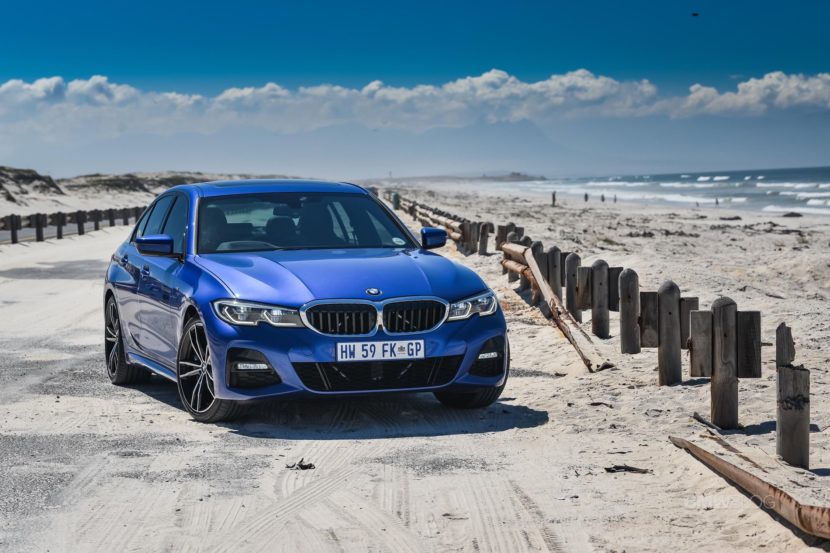 Last week, BMW has kicked off the worldwide sales of the all-new BMW G20 3 Series. Just a few days ago we shared with you some photos of the new 3er is Melbourne Red and… 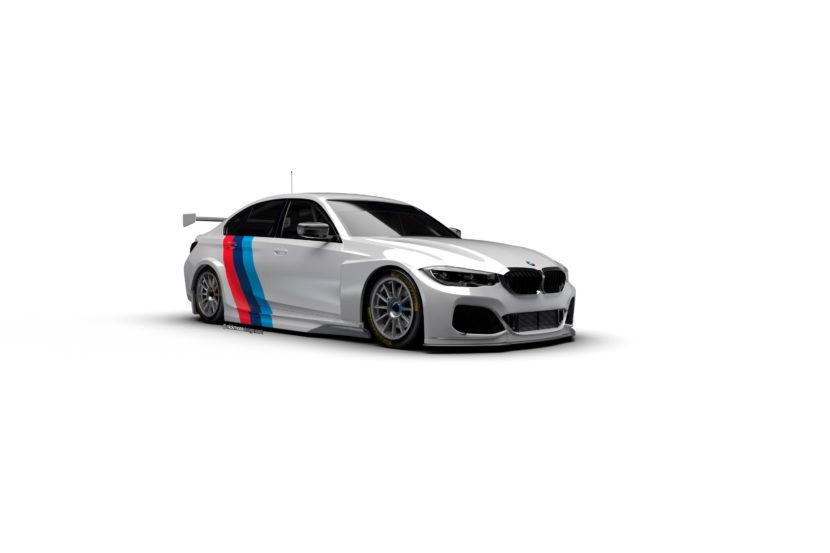 The 3 Series will return to Britain’s premier motor racing series this year, with BMW confirming it is to bring its best-selling model worldwide back to the Kwik Fit British Touring Car Championship (BTCC). A… 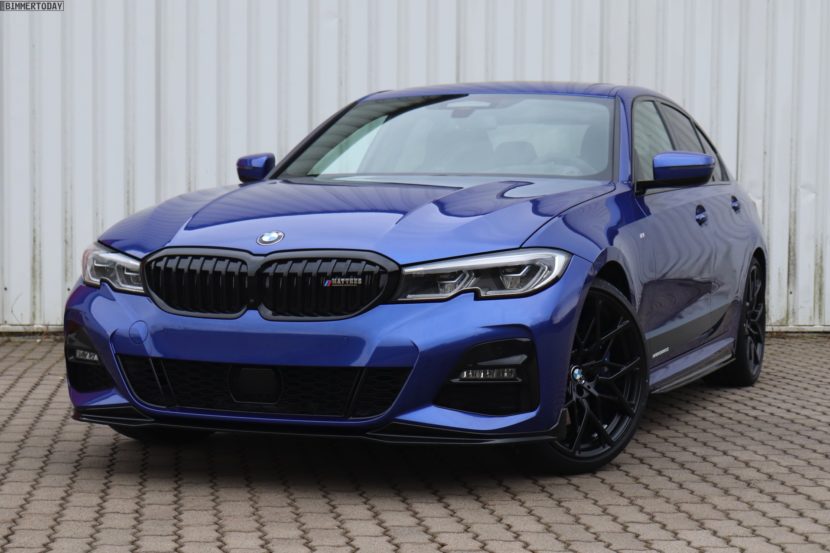 Even before the official market launch of the new BMW G20 3 Series, the M Performance Parts division is celebrating its second major appearance. After we were able to photograph an Alpine White G20 320i…