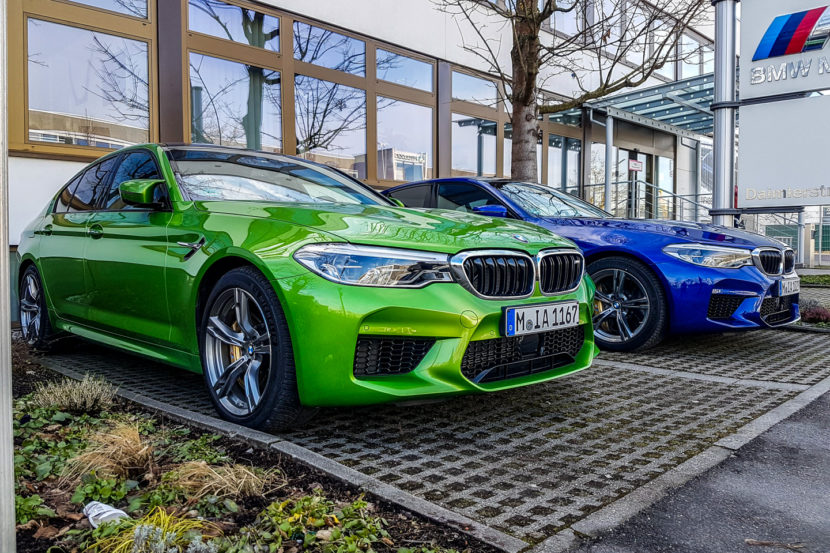 If you go on the online configurator for the new BMW M5, you’ll quickly learn that there are very few interesting paint color options available. For an M car, this is a travesty, as the… 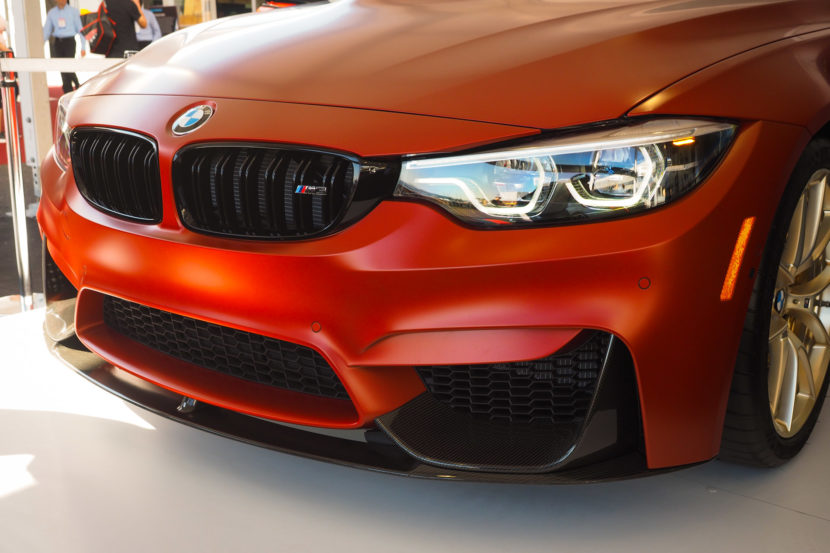 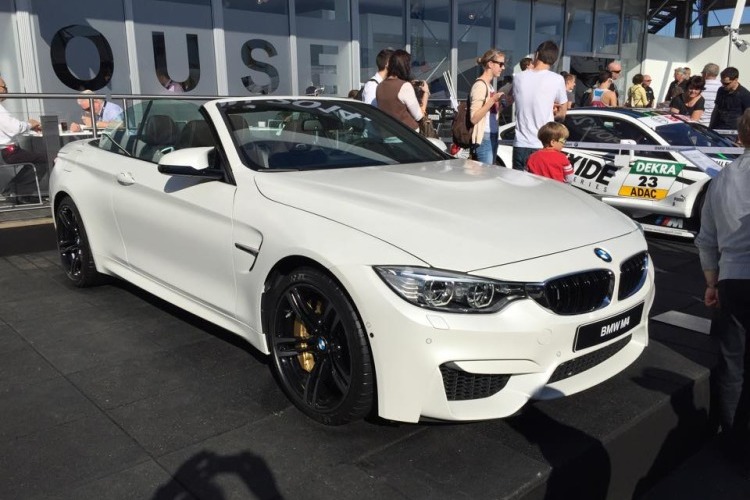 While at Hockenheimring to celebrate the victory of Marco Wittmann in the 2014 DTM championship, BMW also took the opportunity to display some exciting models at their BMW Motorsport Hospitality building. One of them was… 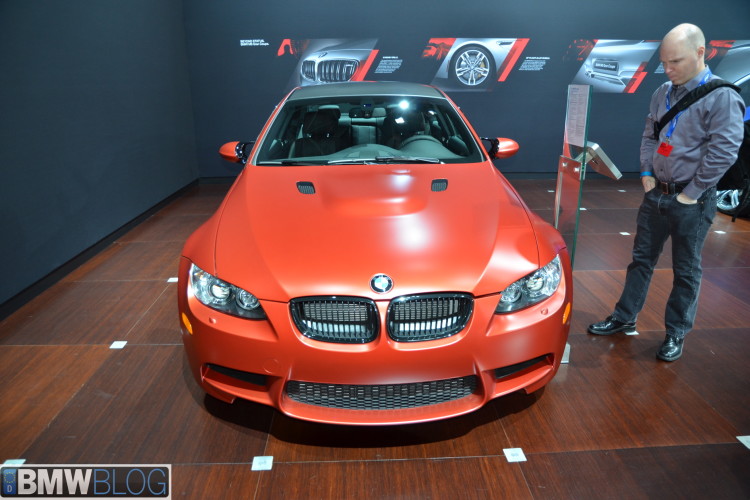 At the 2013 New York Auto Show, BMW is displaying an unique E92 M3 model. According to BMW of North America, the official paint name is Frozen Red, but the base color is Sakhir Orange,… 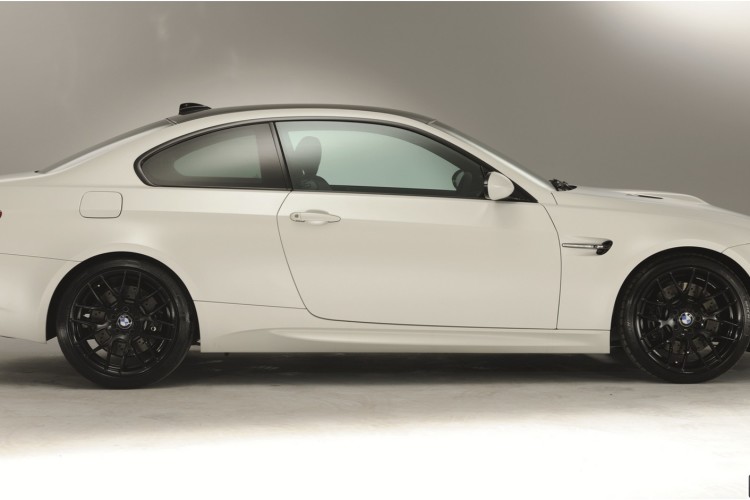