The continuous quest to stand out is the marquee of the aftermarket tuning industry. Consequently, the lengths owners are willing to go to make their cars different and more appealing are also staggering. This in…

With so many aftermarket carbon fiber aero companies out there, one can get rather overwhelmed with the possibilities offered. The latest one to present their work is California-based ENLAES who unveiled a BMW M4 Convertible… 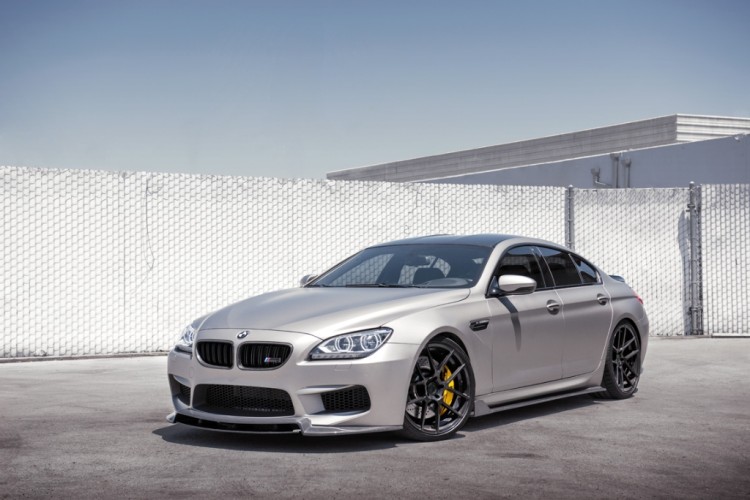 Tuning shop ENLAES worked their magic on the BMW M6 Gran Coupe. The super sporty four-door coupe gets an aggressive carbon fiber aero kit which makes the M6 GC stand out even more. At the…

We’ve already talked about ENLAES and their work done on a BMW M6 a few months back, but now they have another M6 Coupe  they’ve equipped with their carbon fiber aero parts. Not much is…