The previous generation BMW M6 has some gorgeous design lines which still keep up with the current design trends. Over time, it has been a heated debate over the style of this particular model, with people equally…

Atlantis Blue could be called a seriously amazing finish BMW offers for the E92 M3 by all means! It’s shockingly different, vivid and the BMW M3 finished in that color selection really is a spectacle…

D2FORGED and Elite Design Concepts have joined forces with another project a vehicle build, the result being one of the best looking F10 BMW M5 models in NYC and the world! The two companies simply… 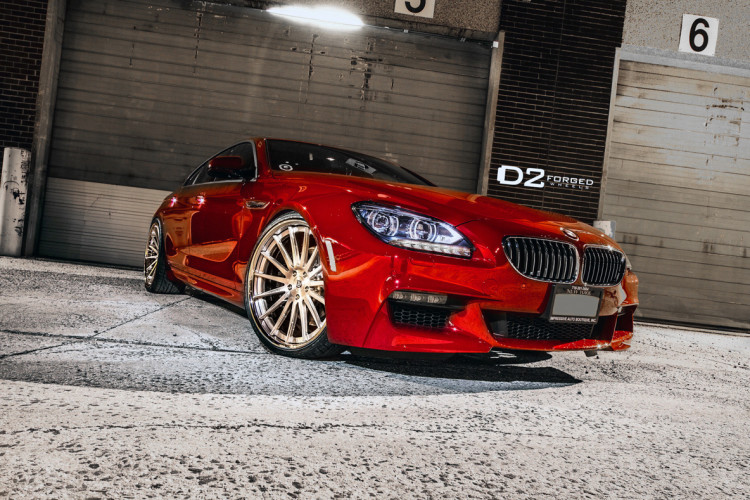 D2FORGED has done exquisite work on BMW’s latest luxury vehicle, the BMW 650i Gran Coupe. Styled as a direct competitor to Mercedes-Benz’s CLS, the Gran Coupe is proving to be the highly coveted vehicle for…

This past summer, Active Autowerke, a Miami-based tuning shop, and Mac Auto Couture released two new exciting updates to the popular BMW E92 M3 Coupe. One of them was the Matte Reventon M3, while the…