Chris Harris of /DRIVE puts together a shootout between three outrageous 550+ hp cars from Mercedes-Benz, BMW and Jaguar. The BMW M6 Gran Coupe is pitted against the Mercedes-Benz E63 AMG S and Jaguar XFR-S…. 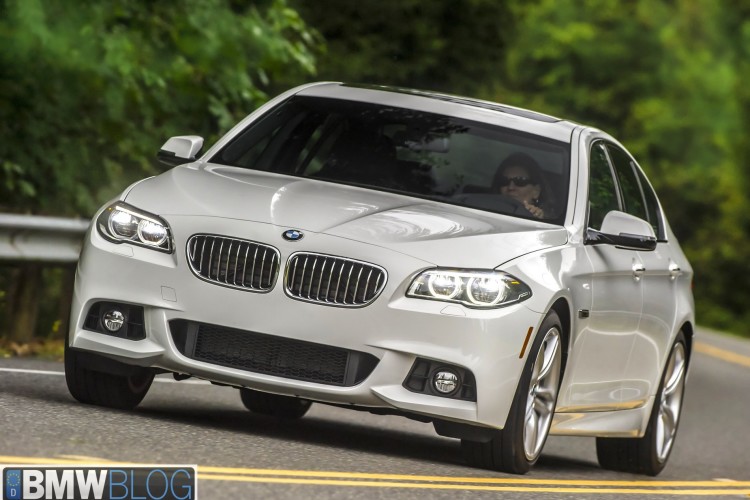 /DRIVE and Chris Harris review the 2014 BMW 535d. The 2014 BMW 535d went on sale this past fall and uses the same twin-turbocharged inline-six engine as the diesel X5. The diesel banger produces 255…

/DRIVE and Chris Harris go behind the wheel of the $846,000 Porsche 918 Spyder. In a typical Harris-review, the eccentric UK journalists not only takes the hybrid supercar around the track, but also through a… 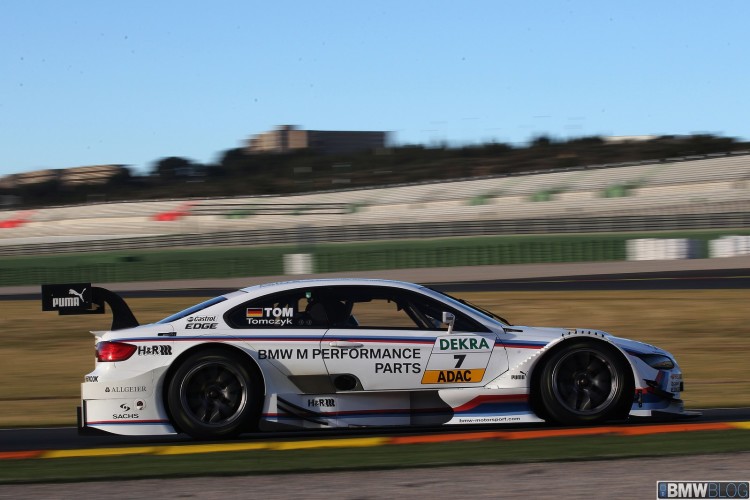 Chris Harris of DRIVE goes to Germany to test drive the 2013 BMW M3 DTM race car. BMW M3 DTM is equipped with 4.0 liter V8 engine which includes an air restrictor that keeps the… 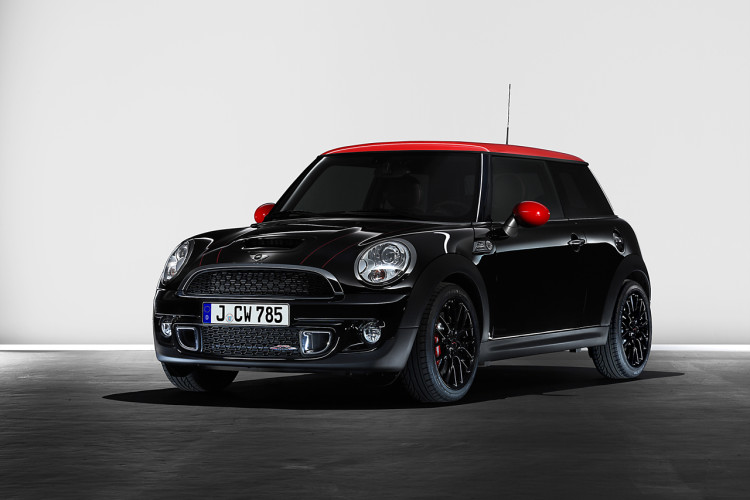