BMW i3 Owner Explains Her 312 Mile All Electric Day

One of the many things that Tesla Motors understands as well as anybody is how a robust Fast Charge network will liberate their customers from being on an “Electric Leash.” Ubiquitous DC fast charging stations…

Born Electric: Meet Mike From Virginia and his BMW i3 Rex

My name is Mike from metro Richmond, Virginia. I was Born Electric for the second time on August 11, 2014, with the purchase of a new BMW i3 with Range Extender! The i3 is my…

Hi, my name is Scott Lawson and I was Born Electric on August 11, 2014. I confess: I am not a ‘car guy’. For me, cars are dirty explosion factories full of toxic liquids and…

Hi, my name is Christopher and and I was born electric on August 6, 2014. In retrospect, my ending up behind the wheel of BMW’s new electric i3 feels like it was inevitable. If you… 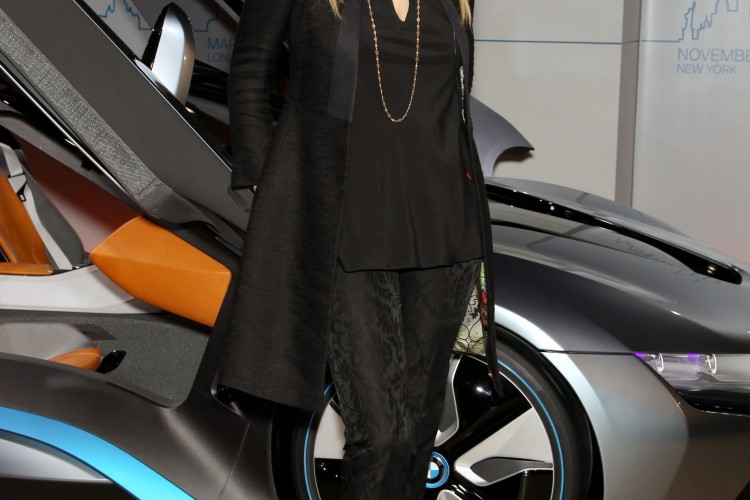 Mobility experts from around the country joined executives from BMW i today to kick-off the BMW i “Born Electric” World Tour, a week-long event in Manhattan exploring issues of future mobility. At a midday press…