Lumma Design unveils their latest BMW project based on the BMW X6 M and painted in a neon yellow color. Featuring an exclusive wide bodykit, the X6 M stands out with its carbon fiber accents… 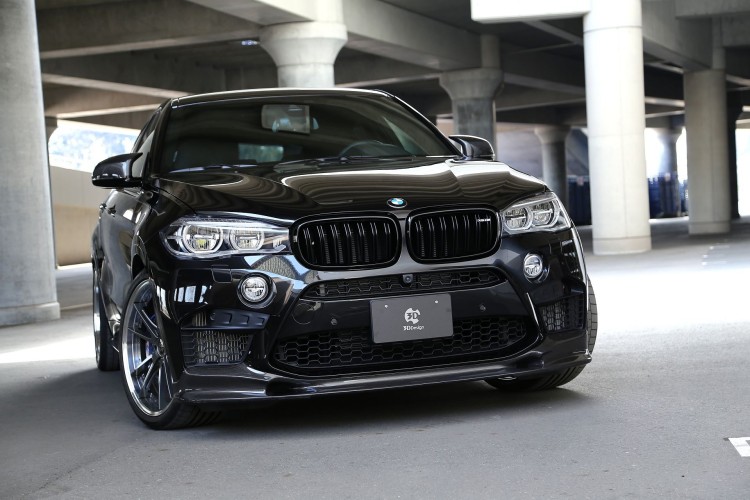 Renowned Japanese tuner 3D Design unveiled their BMW X6 M tuning program at the recent 2016 Tokyo Auto Show. Now, the tuning shop gives us another look at the exciting mods applied to one of… Another debut for Japanese tuner 3D Design at the 2016 Tokyo Auto Salon was a heavily modded and tuned up BMW X6 M. The black beauty gets a comprehensive body kit which enhances the already… 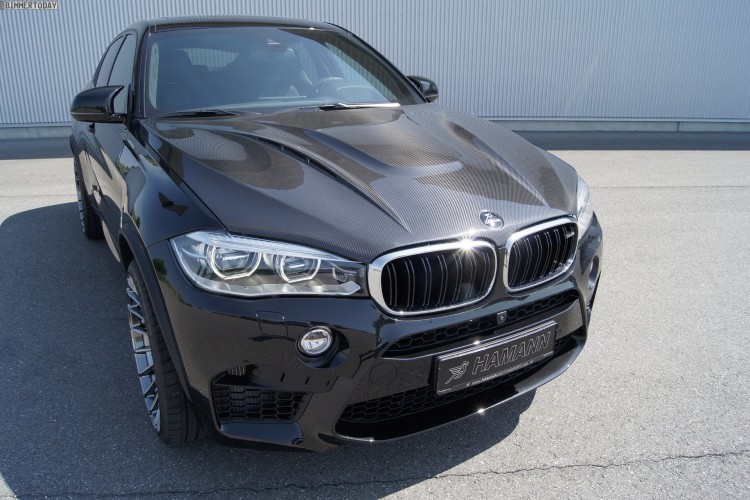 While a stock BMW X6 M may be the perfect Sport Activity Coupe for many, there are still some owners who feel that the X6 M can deliver more aggressiveness and sportiness. The owner of…