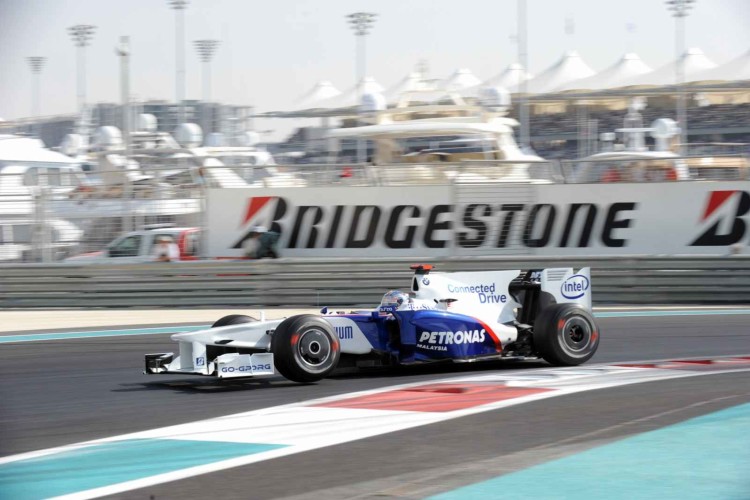 Gerhard Berger: “BMW gave up on F1 too soon”

July 2009 brought a lot of sadness in the heart of BMW fans and sport racing aficionados around the world. BMW announced their retreat from the Formula 1 Championship blaming the exit mostly on the…

It was Australian Grand Prix weekend and for BMW Sauber, the most used word is disappointing. From the Friday free practice sessions on to qualifying the cars simply lacked the pace needed to compete with…

BMW Sauber have now wrapped up their winter testing schedule and are going home for final preparations for the 2009 F1 season starter March 28 in Melbourne Australia. Winter testing is also the only testing…

The global economic crisis combined with the real estate bubble bursting has left BMW Sauber without two of its major sponsors: the computer maker, Dell and Credit Suisse. According to BMWF1Blog, the total combined amount…

All you should know about the BMW Sauber F1.09

The highly awaited official launch of the new BMW Sauber F1 monopost, took place today in Valencia, Spain this morning. This year, Formula 1 introduces new rules and regulation, many that will influence the outcome…