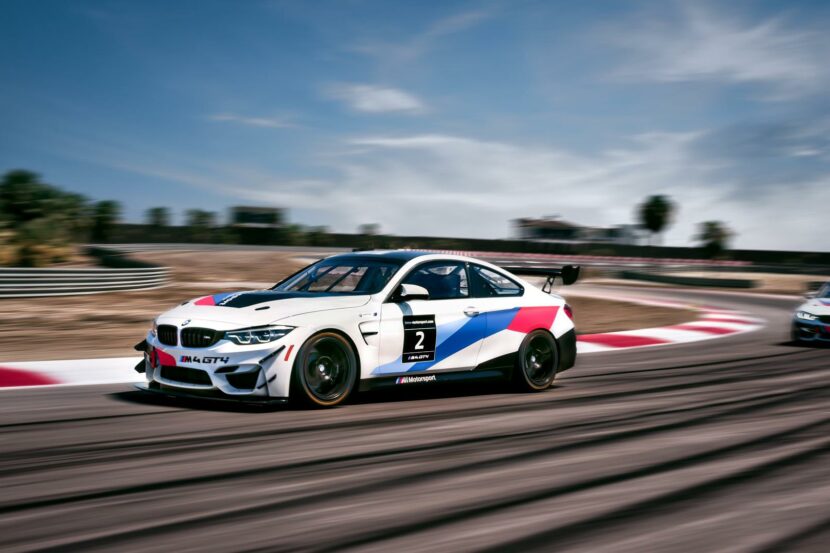 If you’re like me, you grew up playing video games and spent many hours racing virtually. My game of choice was Gran Turismo for PlayStation. I logged so many laps that I still have the… 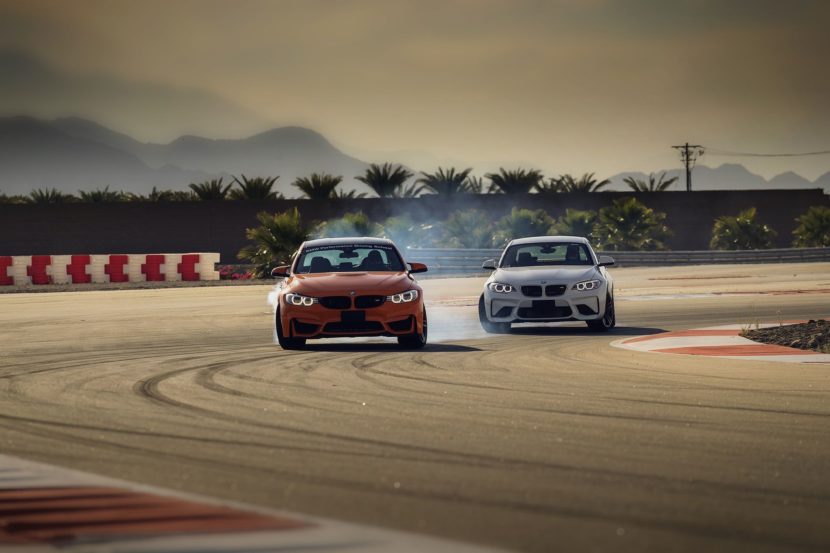 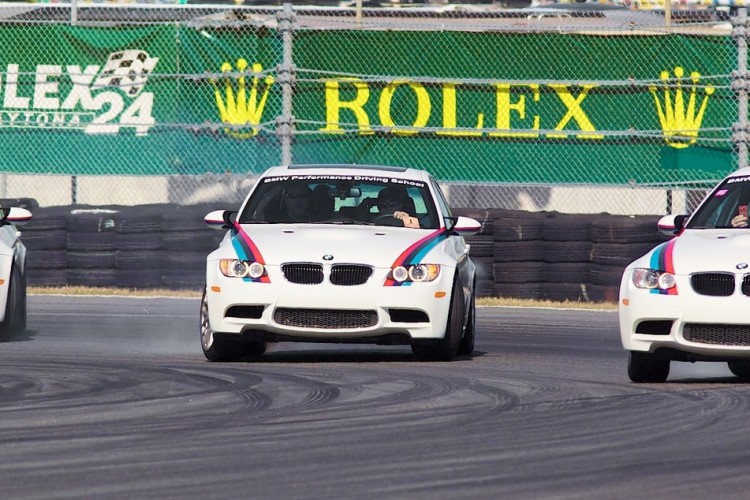 BMW Performance Driving team returns to Daytona for the 24 hours

Once again the BMW Performance Driving school team will return to  Daytona for the 24 hours race weekend. The team will provide hot laps for Grandam and Rolex VIP’s  and exhibition laps for the fans…

155MPH doesn’t sound very fast anymore. Relatively speaking, it isn’t either in the history of cars. However, it is still approaching the equivalent of traveling one football field per second. With modern cars(and a bottomless… 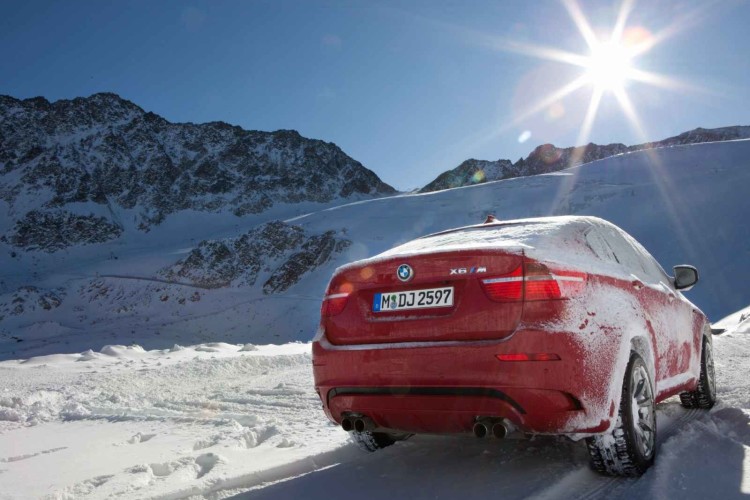 With the right preparation, drivers can not only negotiate the winter months safely but have a lot of fun in the process. BMW Snow and Ice Trainings get drivers into shape to handle the demands…