A couple of F10 BMW M5 Ring Taxis were filmed while drifting at the legendary Nurburgring race track. For many, taking a trip in the BMW Ring-Taxi through the “Green Hell” is one of the…

In hot demand – can be booked every week from Monday. For many, taking a trip in the BMW Ring-Taxi through the “Green Hell” is one of the most exciting experiences money can buy. This… 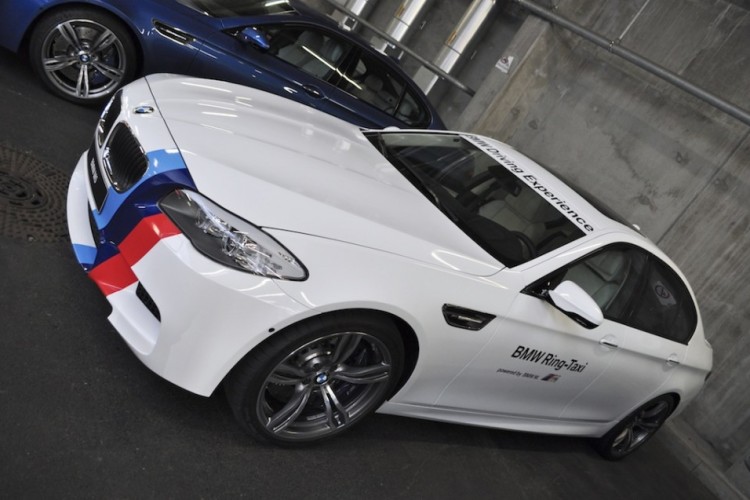 The BMW M5 Ring Taxi makes a comeback at the famous Nürburgring Nordschleife. Back in June 2011, BMWBLOG team attended the M Festival at the 24 Hr of Nurburgring and we had the opportunity to… 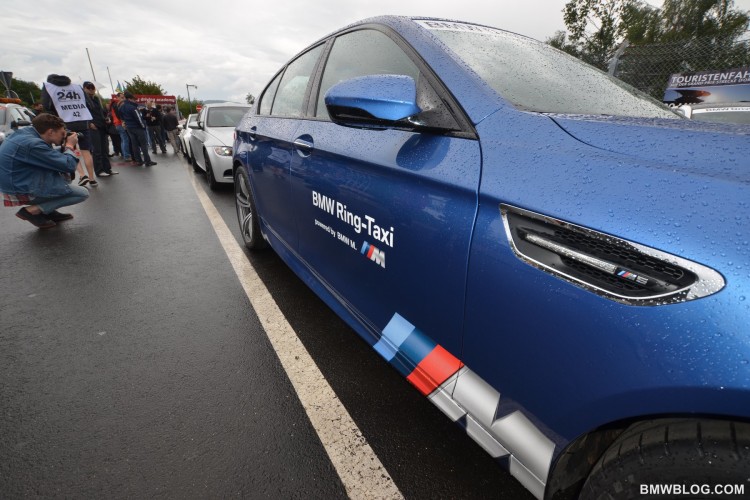 Today, at the M Festival at Nurburgring, BMW gave the fans a preview of next generation Ring Taxi and as expected, the new F10 BMW M5 will carry on the legacy, with or without Sabine…

During his recent trip at the BMW Performance Center in Sparatanburg, our friend Manny spotted the famous BMW M5 Ring Taxi that served as a the Ring Taxi at the equally famous Nürburgring Nordschleife. The…