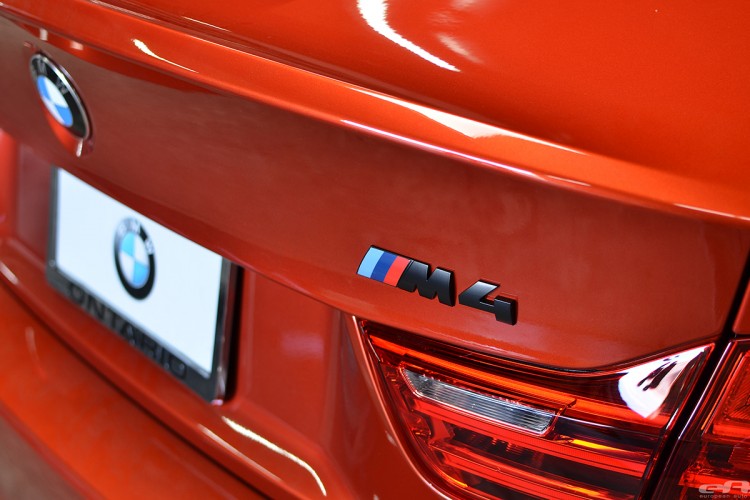 Once again, Nick Murray gives us a personal review of his Sakhir Orange BMW F82 M4. Murray previously owed a Porsche 991 he was not that impressed with, before jumping into the new M4 Coupe…. 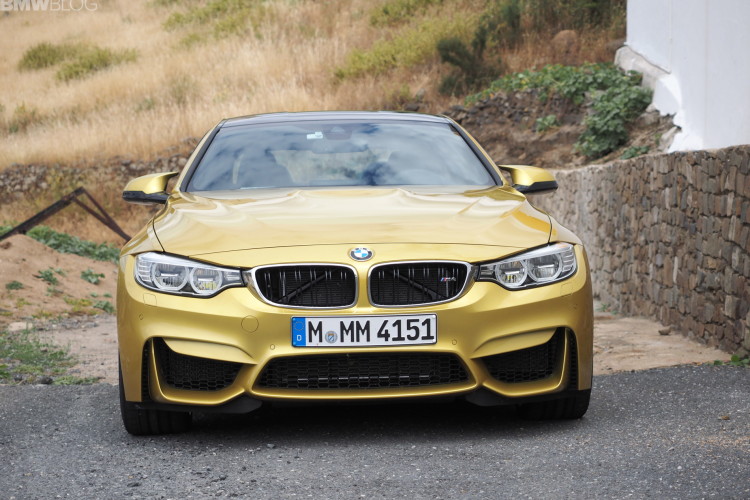 Last month BMWBLOG went to Portugal to test drive the 2015 BMW M3 Sedan and M4 Coupe. Our test drive review can be found here. While in Portimao, we had the chance to drive the… 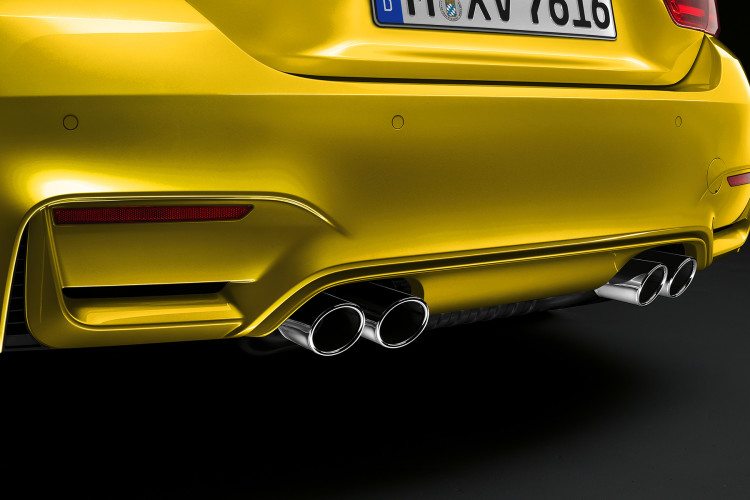 At the 2014 Long Beach Grand Prix, BMW brought out their new F82 M4 Coupe. A reader, Brian Zuk, managed to capture the engine sound of the new M4. After ditching the amazing V8 naturally-aspirated…

Here are the first videos of the BMW M4 from the 2014 Detroit Auto Show. The Black Sapphire gives the M4 a more subtle, yet elegant and sporty look. Equipped with black wheels as well,…

Videos: See the BMW M4 and M3 on race track

We have just uploaded a massive video gallery of the BMW M4 to our Youtube Channel. The videos below give us some unique footage from the Nurburgring where BMW DTM drivers have been testing the…