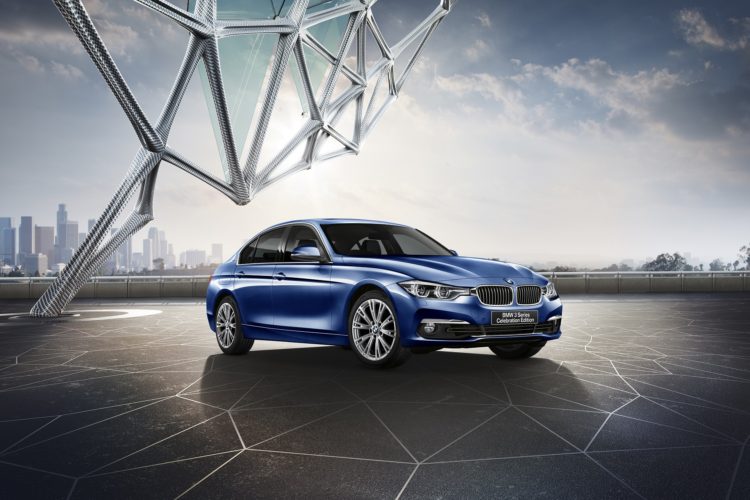 BMW Japan decided to launch a couple of special edition models this year, to celebrate the company’s centenary. The eight car in this exclusive line-up is a BMW 330e plug-in hybrid. Dubbed ‘BMW 330e Celebration… 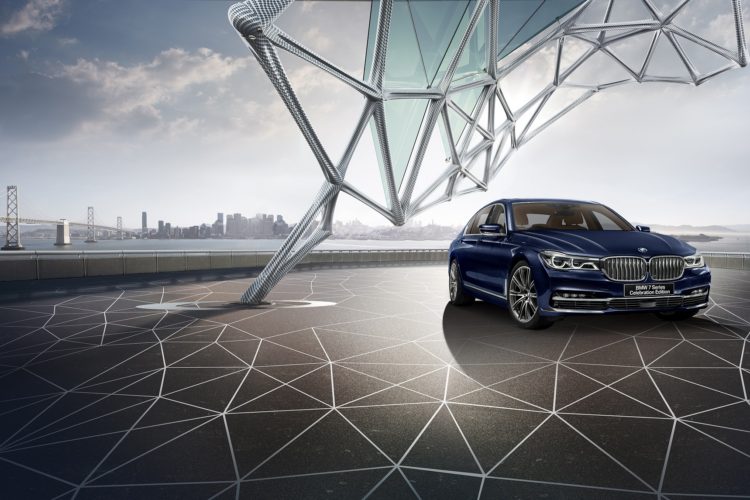 It seems like this year Japanese fans of the BMW brand will have plenty of reasons to rejoice, with the local branch of the Bavarian company launching multiple special edition models to celebrate the centenary… 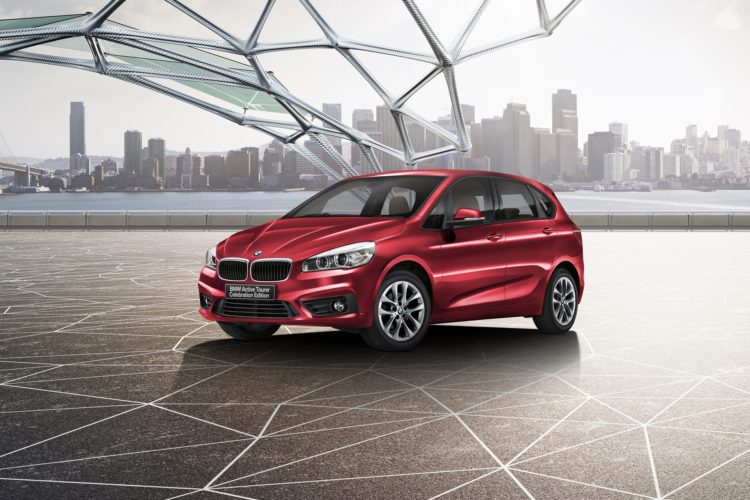 It seems like even the BMW 2 Series Active Tourer is now eligible to be built in a special edition guise, as the German brand celebrates its centenary. BMW Japan decided to offer the BMW… 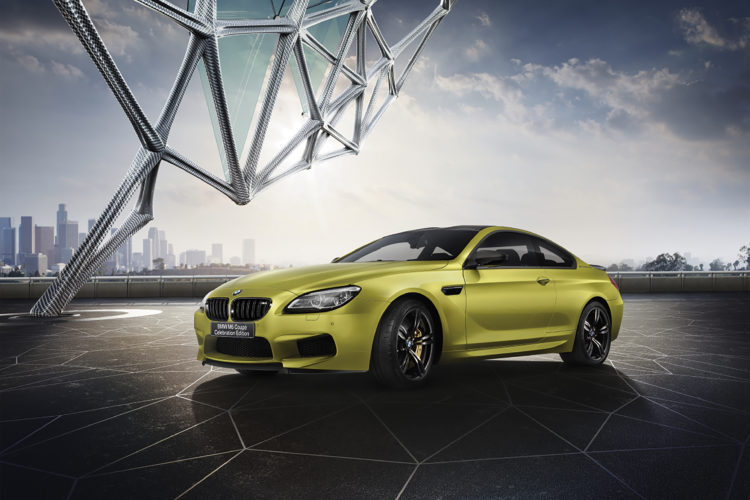 In order to celebrate BMW’s centenary, the Japanese branch of the company decided to unveil a couple of special edition models. The latest to hit the Internet (as deliveries will take a little longer) is… 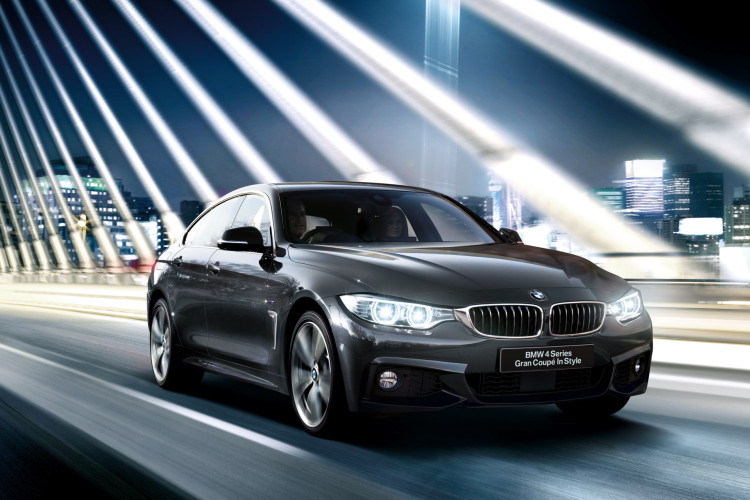 BMW Japan introduces a new limited edition model built atop a production series BMW. The BMW 4 Series Gran Coupe “IN STYLE” is limited to the Japanese market and will be available in a 200… 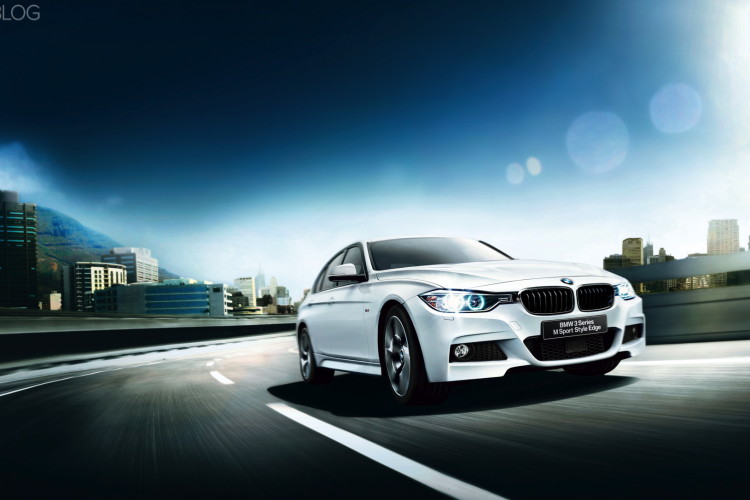 A new special edition of the BMW 3 Series is introduced in Japan just a few days before the premiere of the 3 Series Facelift. The BMW 3 Series M Sport Style Edge celebrates the…