How to operate your BMW i3 – VIDEOS

BMW releases a new series of videos that highlight some of the main functions of the BMW i3 while offering some guidance on on how to operate the electric vehicle. Featuring a professional BMW Genius,… 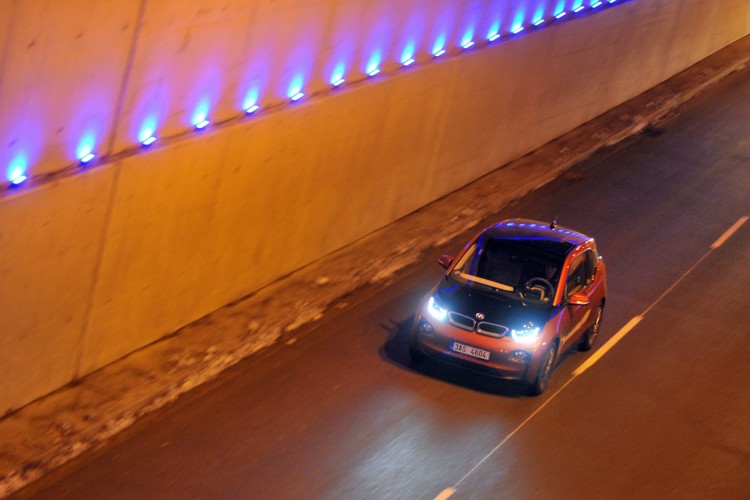 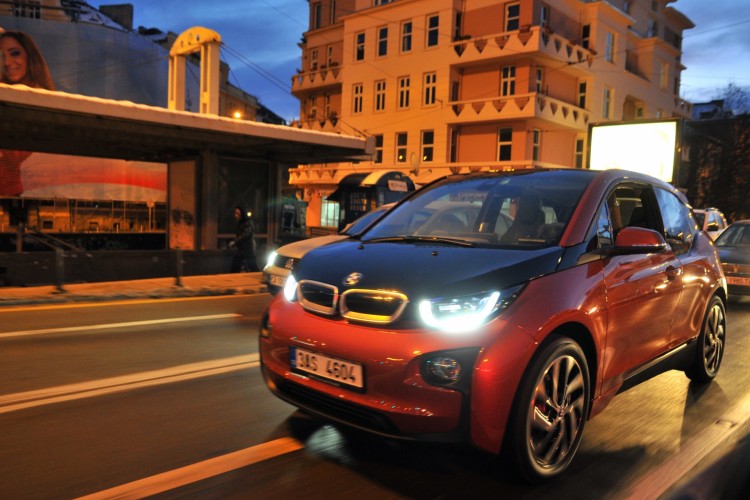 Autoguide drives and reviews the new BMW i3. Over 8,000 customers have reserved a BMW i3 which sells in the U.S. for $41,350, before any tax reductions. The i3 will gwent on sale in Germany…

BMW i3 Video Review by CNET

CNET reviews and test drives the all-new BMW i3. The BMW i3’s 170 horsepower and 184 lb-ft of torque hybrid-synchronous electric motor, developed and produced by BMW, is electrified by a 22-kWh lithium-ion battery, good…