In a rather surprising move, the London Fire Brigade decided to replace all of its 60 Vauxhall Astras with a fleet of BMW i3 REx models. The move aims at offering an example for other…

BMW has been hosting i3 training events to get their client advisers up to speed and ready to sell the car. I’m very happy to hear they are doing this because I was really beginning…

Will the BMW i3 get the Green or White Sticker in California?

This post originally appeared on InsideEVs.com and electronautx.blogspot.com by George Betak As trivial as this question might sound, it might have serious consequences for future buyers of the i3. Wait, what I am talking about?… 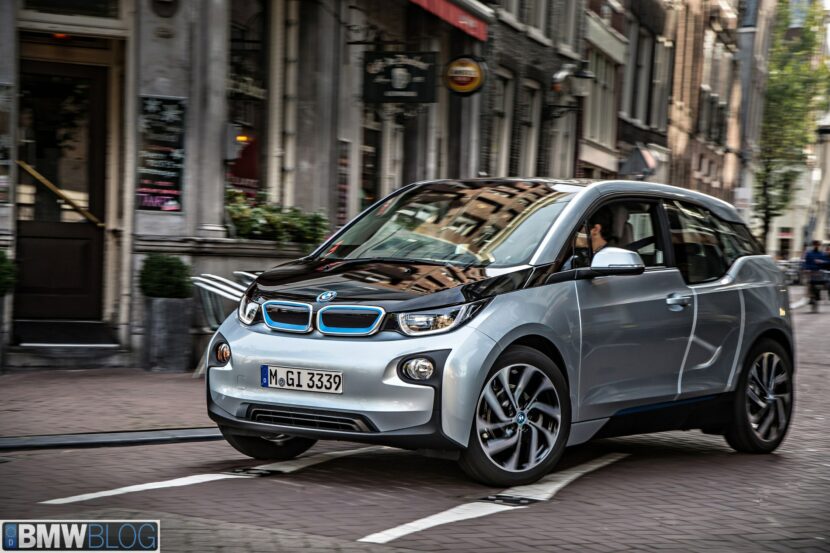 Updated with statement from BMWNA The i3 with Range Extender qualifies for the green sticker, which is limited in numbers and will run out in the eventual future (possibly late in 2014). This is technically…