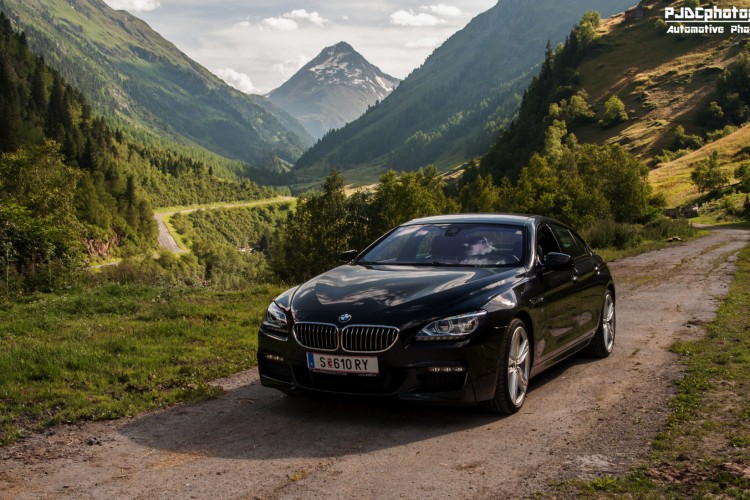 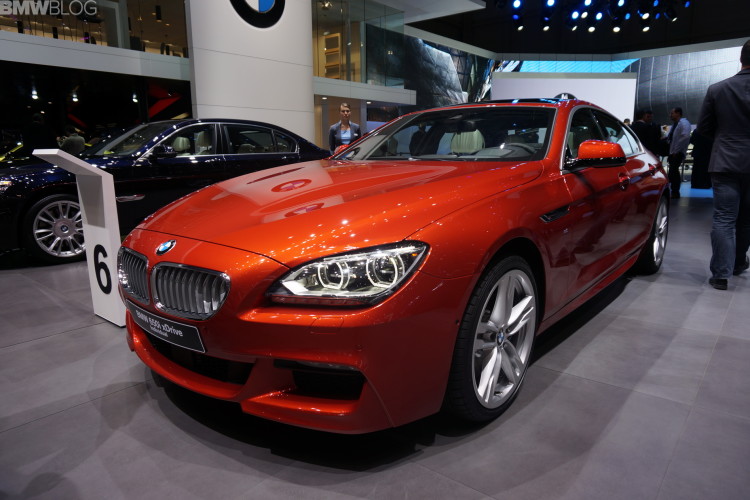 One of the most expensive models displayed at the BMW stand in Geneva is a 2014 BMW 650i xDrive Gran Coupe with BMW Individual options and the gorgeous Sakhir Orange color. The “pimped out” 650i…

North America-based tuner Velos Designwerks unveils their latest tuning project based on the BMW 650i Gran Coupe. The four-door coupe receives a series of cosmetic and performance upgrades that turns into an even more desirable… 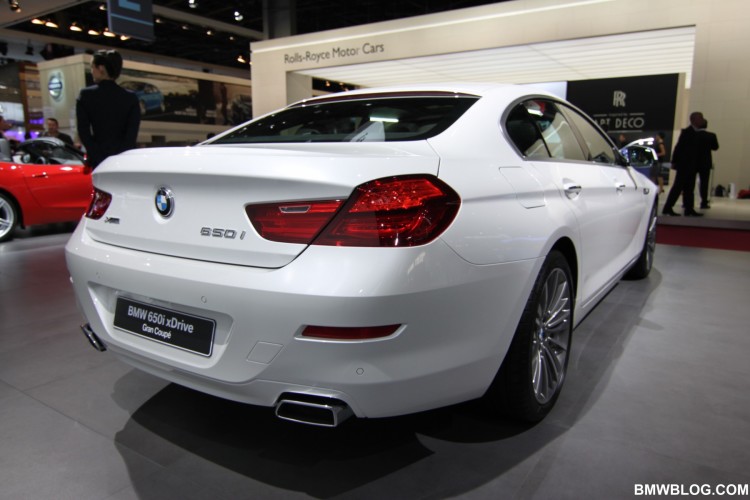