The 228i Is Underrated 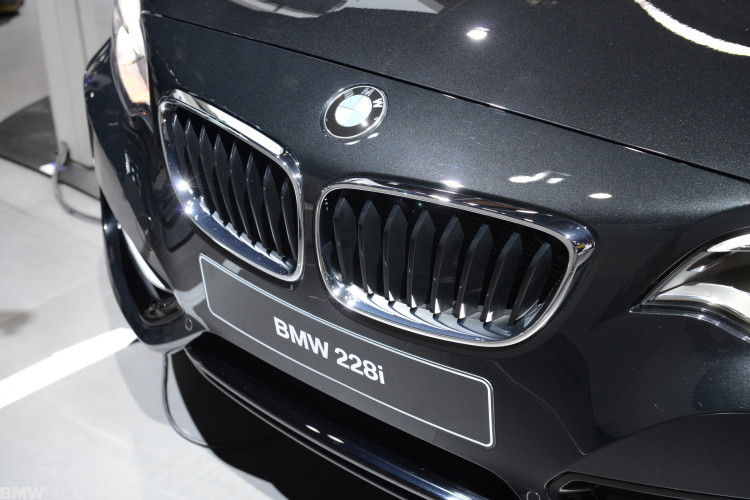 Matt Farah of The Smoking Tire goes to Willow Springs to track a new BMW 228i Coupe M Sport. 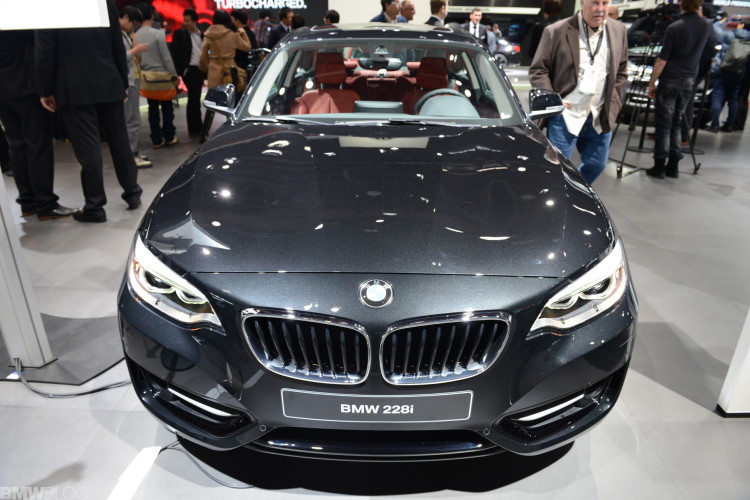 BMW 2 Series Coupe comes to Detroit today to replace the 1 Series Coupe. At the BMW booth, the Munich-based designers are showcasing the M235i M Performance Automobile and a 228i with Sport Package, both…

BMW 228i scheduled for U.S. market

Just as we anticipated, the BMW 228i will be offered to U.S. customers. Part of the new 2 Series family due to be unveiled after the Frankfurt Auto Show in September, the 228i will arrive…