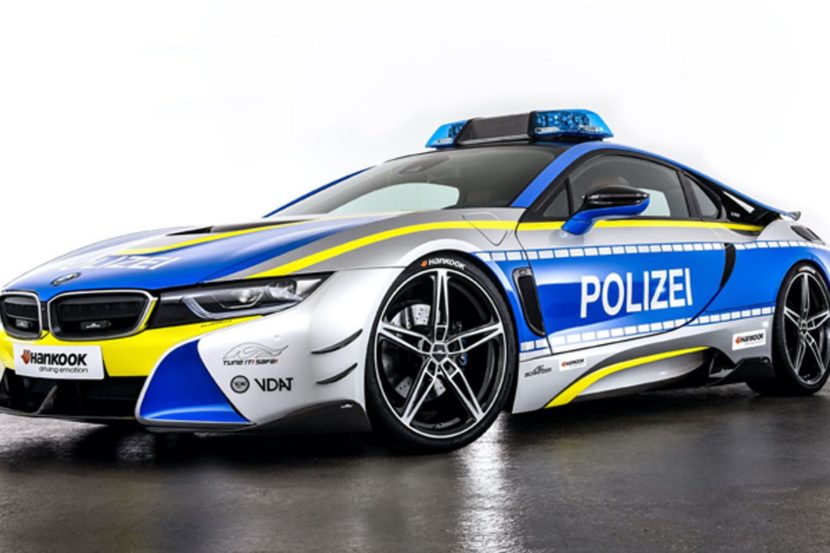 If the US gets some of the ugliest, yet pretty powerful police cars, the rest of the world gets to enjoy the likes of BMW, Mercedes and even Lamborghinis when it comes to chasing alleged…

German tuning powerhouse AC Schnitzer and California-based HRE Wheels teamed up to turn this BMW i8 into a proper Batmobile. The i8 is often regarded as one of the best looking BMWs ever built, if… 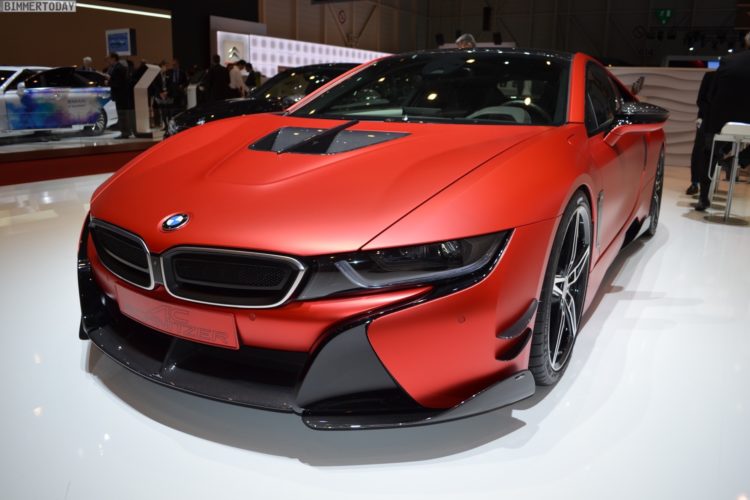 At the Geneva International Motor Show, AC Schnitzer unveiled the BMW i8 with new carbon aerodynamic components and special livery. As with the first BMW i8 tuning package from AC Schnitzer, the new edition is… 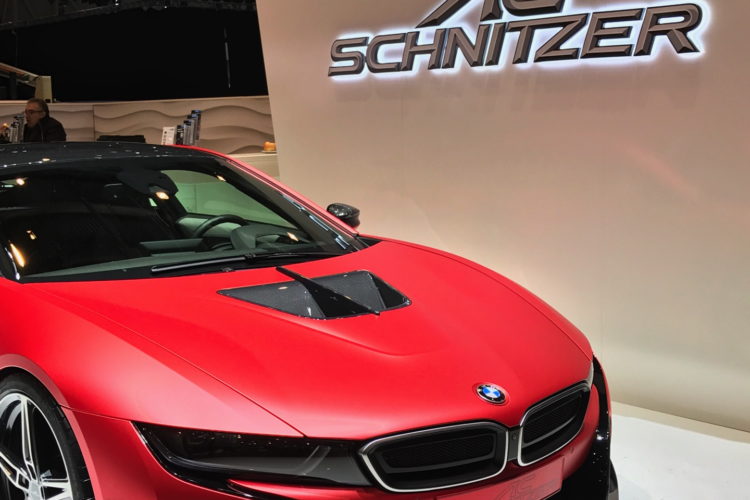 Tuning powerhouse AC Schnitzer joins once again the Geneva Motor Show to display its latest and greatest products. As always, BMW is well represented at the AC Schnitzer stand. This year, celebrating its 30th anniversary,…

AC Schnitzer launches the BMW i8 with Carbon Aerodynamic Accessories 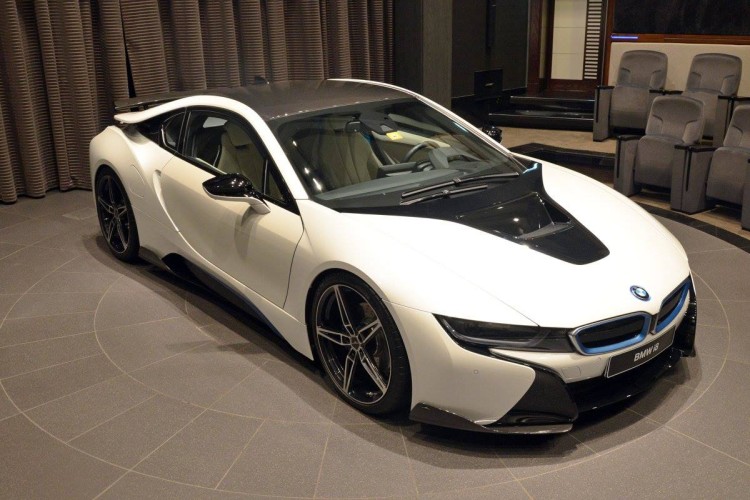 AC Schnitzer gives the BMW i8 a racing look

BMW Abu Dhabi is back once again. Almost every week, the Middle East-based dealership unveils a special project which takes production series BMWs to a new level. Their latest Guinea pig is the BMW i8… 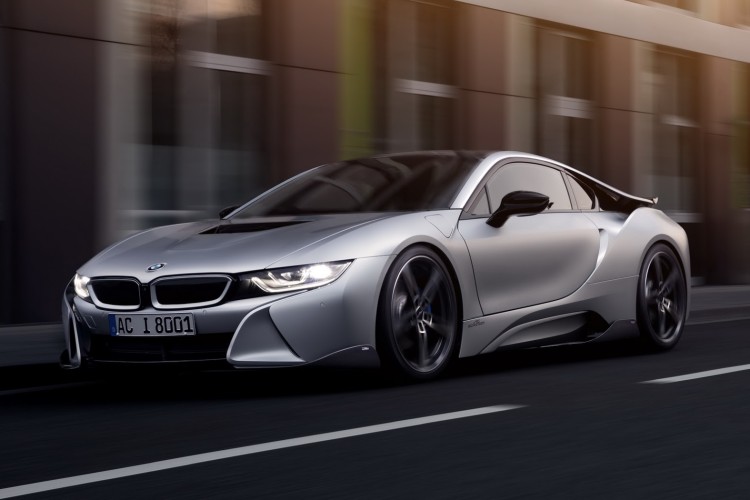