AutoExpress UK compares the new 2013 BMW M6 Convertible against a similar offering from Mercedes-Benz, the SL63 AMG. The M6 is powered by the S53Tu 4.4 liter V8 TwinPower turbocharged engine employing the M division’s… 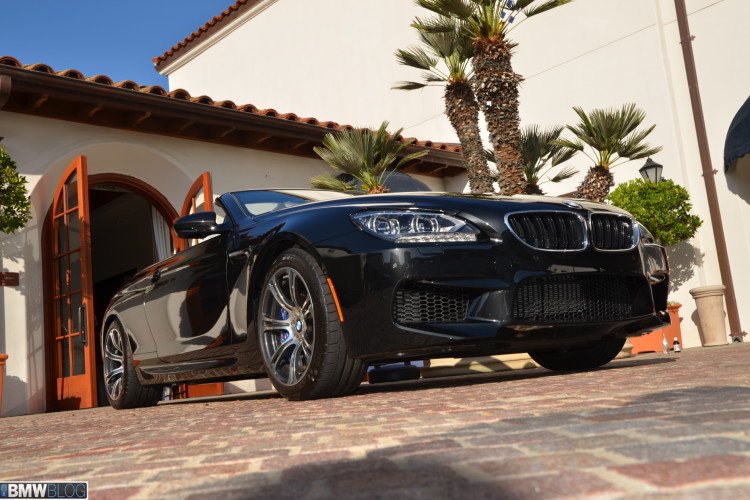 On this episode of Ignition, Carlos Lago of MotorTrend searches for the soul inside the heavy yet powerful 2013 BMW M6 Convertible. The U.S. magazine is asking the question on whether the new M6 is… 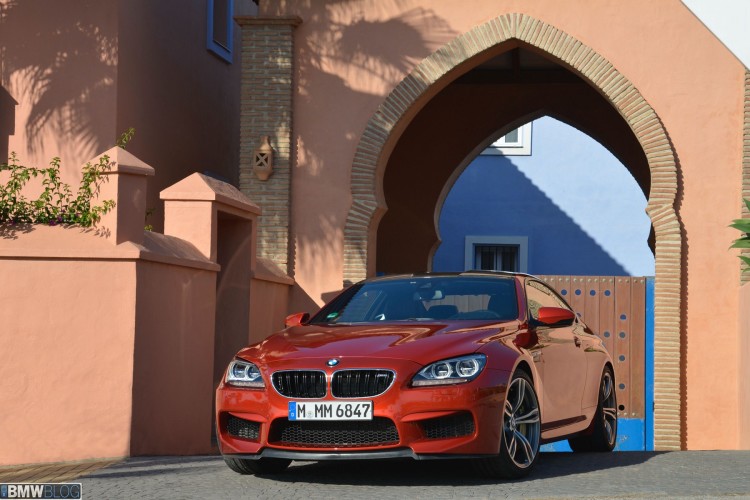 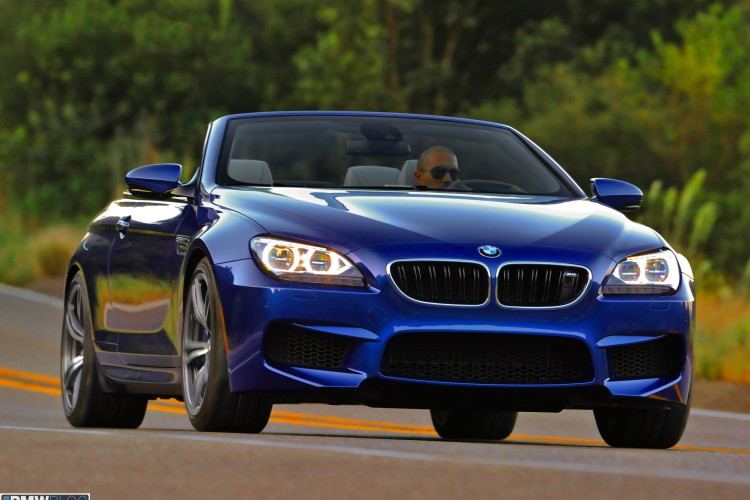 BMWBLOG attended the media launch of the new 2013 BMW M6 Convertible and while spending time driving around the scenic routes in Santa Barbara, we took the time to shoot some photos that showcase the… 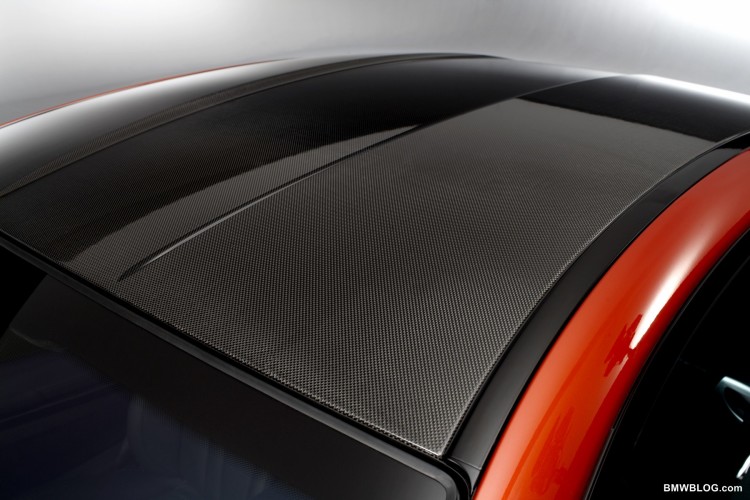 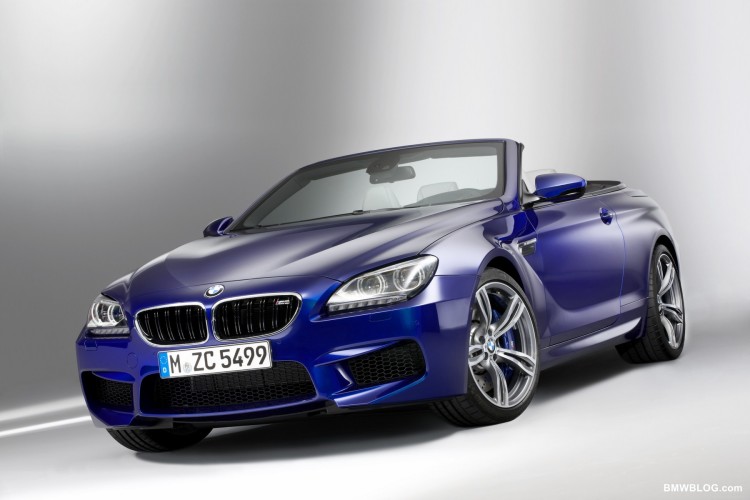 The new 2013 BMW M6 Convertible makes its world debut today with the first photos and official information. As expected, the new M6 shares the same engine with the recently unveiled M5. Internally designated as…