The new BMW 1M made its way over to Asia as well. Singapore was the host of the 1M unveiling which took place this week showcasing the new M model in the usual “auto show”…

As of today, BMW U.S. dealerships are able to place orders for the new 2012 BMW 1 Series M Coupe. While pricing will be revealed at the Detroit Auto Show on January 10th, 2011, any… 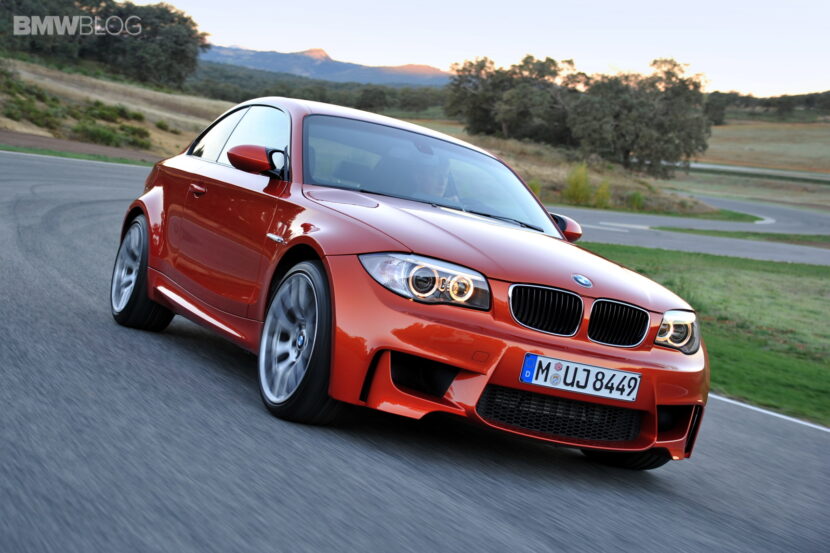 Press Release BMW 1 Series M Coupe / BMW 1M With anticipation of enthusiasts around the world at fever pitch, today BMW M GmbH unveiled the newest member of its intimate product family. For the…

Ruminations On the 1 Series M

Here is a collection of thoughts on the 1 Series M: The engine power figures will be disappointing to a large number of enthusiasts. The chassis is the weak link in the 135i, especially at higher speeds….

Same restless BMW insider Scott26 reports on Germancarforum that this weekend, November 20th and November 21st, BMW will showcase the upcoming 1 Series M Coupe at the BMW Welt in Munich. Official unveiled on the…

Well-respected and known journalist Chris Harris had a chance to spend some time behind the wheel of the new BMW 1 Series M Coupe. As always, Harris goes through a deep analysis of the “baby…