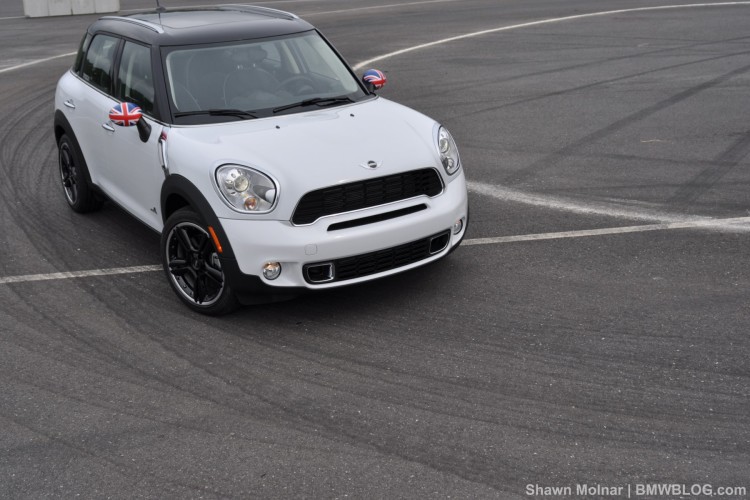 MINI Countryman launches in December and will carry a base price of $22,350, only $550 more than the Clubman wagon. Jim McDowell, President of MINI USA, said that a well-equipped Countryman Cooper S will cost… 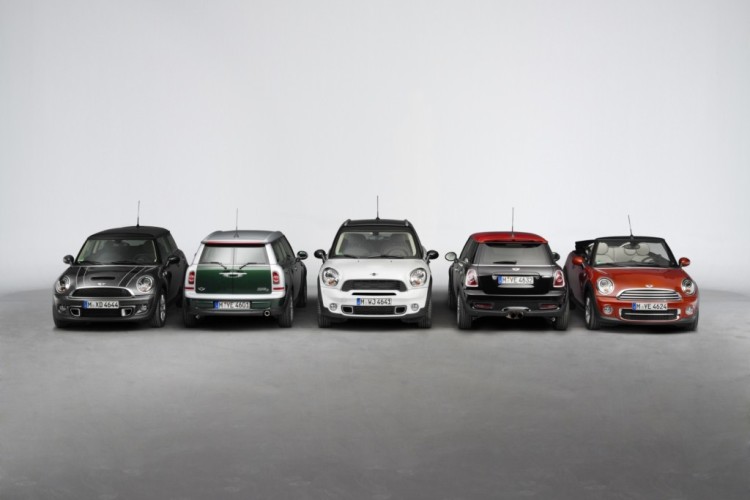 Tomorrow, MINI launches to market the most wide-ranging line-up since its revamp in 2011. Along with the updated versions of the MINI, Clubman and Convertible, the Oxford-based company also launches the Countryman, company’s crossover that… 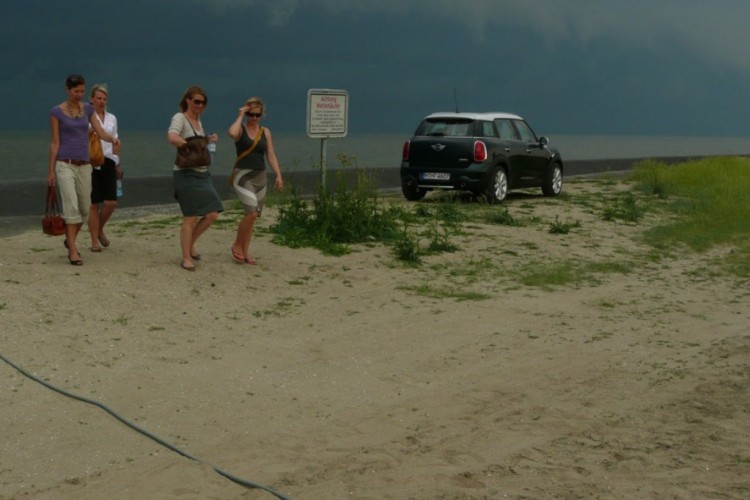 In March 2010, MINI has entered a new era at the Geneva Motor Show with their first crossover vehicle: MINI Countryman. According to BMW, the Countryman is “a new dimension” and “genuine crossover that bridges…

Richard Aucock recently published an interesting comparison between two unusual rivals: MINI and Nissan. The latest model coming out of the Oxford’s plant, Countryman, is already shaping up as being a strong contender in the… 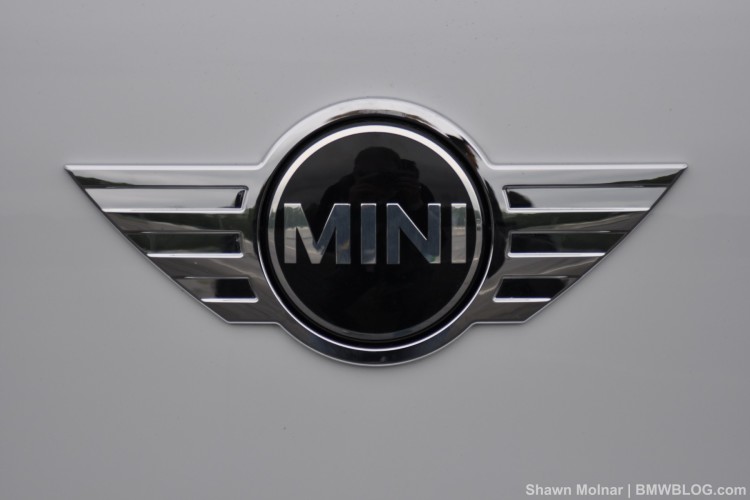 Tucked away in a corner of the paddock we found a copy of MINI’s brand new Countryman.  While we were not able to drive the Countryman at this event, we were able to spend a… 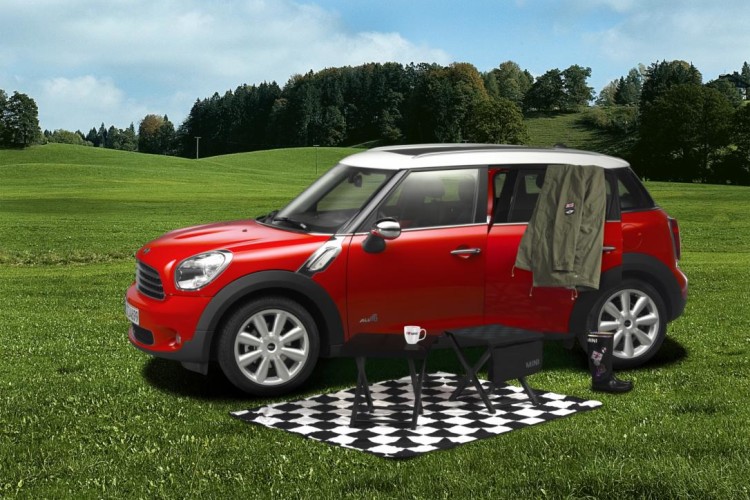 We’ve all had one of those days when you’re out in the car, the sun shining, and your thoughts turn to finding a nice rural spot for an impromptu breather. If only you’d packed the… 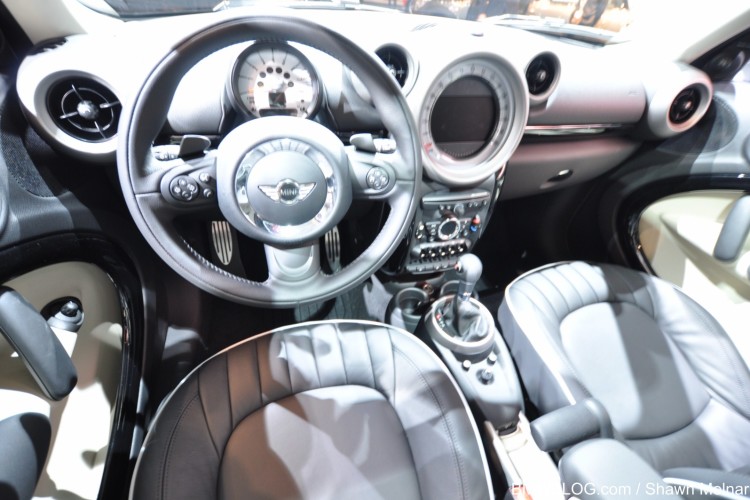 After months of 2D viewing, we’re finally able to give you our first impressions of Mini’s new Countryman in the flesh. The Mini Cooper Countryman is Mini’s first attempt at a 4 door, 4 wheel… 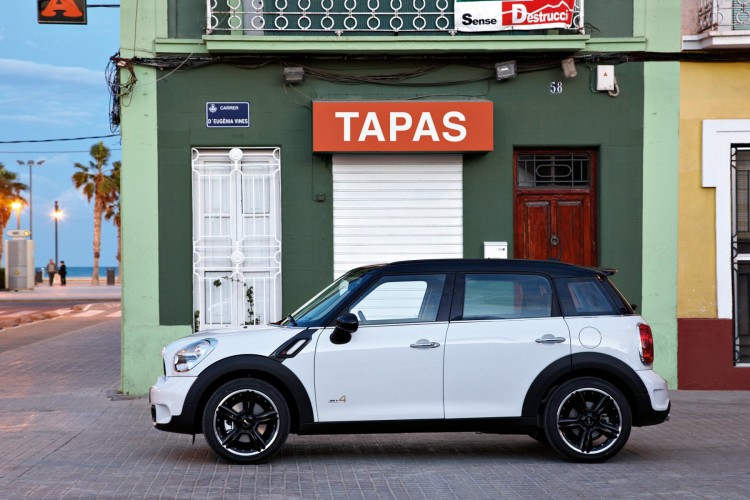 MINI Countryman was unveiled last week and the usual videos following a launch are available online. The new MINI Countryman will be officially unveiled at the Geneva Motor Show in March with sales commencing later…